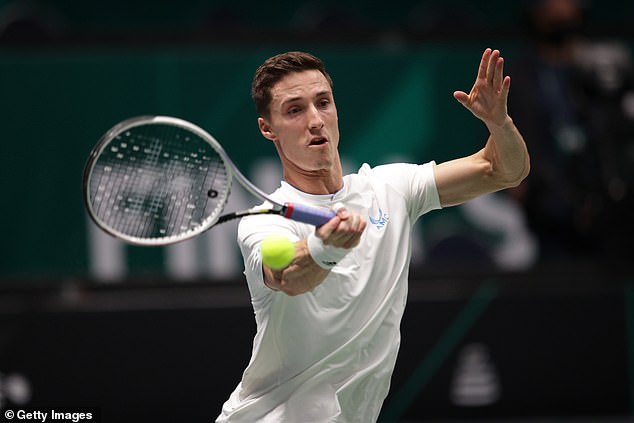 Joe Salisbury will become Britain’s THIRD-EVER tennis world No 1, as he tops doubles rankings to follow Andy and Jamie Murray as the only Brits to be rated as the world’s best since computer tables began in the 1970s

By Abdi Rashid For Mailonline

Joe Salisbury will become only the third British number one after reaching the doubles quarter-final in Miami.

The 29-year-old will follow in the footsteps of Andy and Jamie Murray when he ascends to the top spot on 4 April.

Salisbury will take the place of Croatia’s Mate Pavic, who was knocked out of the competition alongside team mate Nikola Mektic.

Jamie became the first British number in modern era after topping the doubles ranking in 2016.

The feat was repeated by Andy later that year when he became the singles number one.

Salisbury and American team mate Ram have dominated the doubles scene over the last three years, winning six titles during that period.

This includes the US Open last year and the Australian Open in 2020. 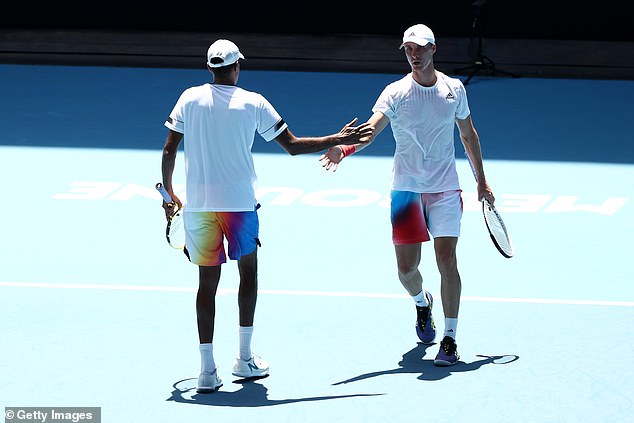 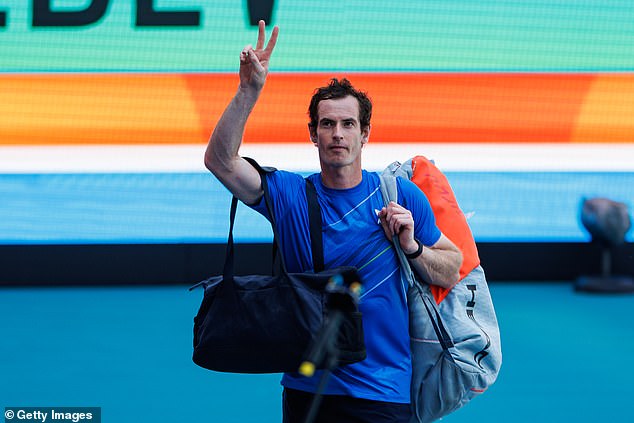 Salisbury has also had success in mixed doubles after winning the French Open and the US Open alongside Desirae Krawczyk last year.

Following Sunday’s win, he said: ‘It seems a bit crazy, to be honest. But yeah, so happy. This week, we’re focusing on doing as well as we can, trying to win this tournament in Miami.

‘But obviously very satisfied. What we’ve done as a team, with Rajeev, to be number one in the team rankings as well now, it’s pretty special.’