The 33-year-old defenseman has agreed to stay with Lausanne HC until the end of the 2024-25 season.

After having been benched in a game against the ZSC Lions and not playing again until the CHL game against the Adler Mannheim this week, there were quite a few reports that Joël Genazzi would leave Lausanne HC. The rumors were finally squished by head coach John Fust yesterday.

As Genazzi now tells Grégory Beaud (Blick), for him, it was clear that if he were to play again, it would be because his future would be settled. “At the beginning of the season, I may not have been ready to accept any role,” Genazzi states, talking about the difficulties of accepting his decreasing role on the ice. “It was a process that took time. I’m very grateful to the club for giving it to me.”

With his future settled, for the time being, Genazzi is now ready to take on “whatever role is given to me.” 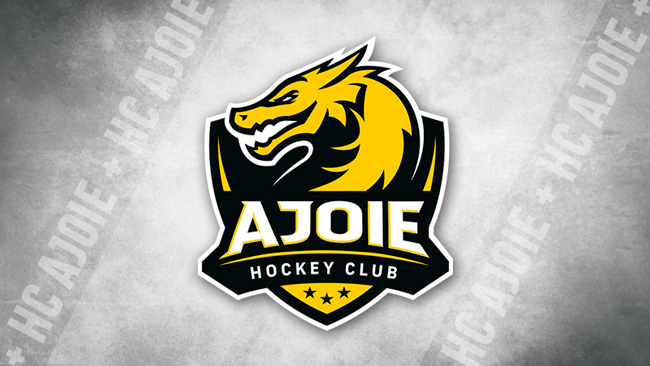 LHC steers away from Malgin, wants to convince Bertschy to remain 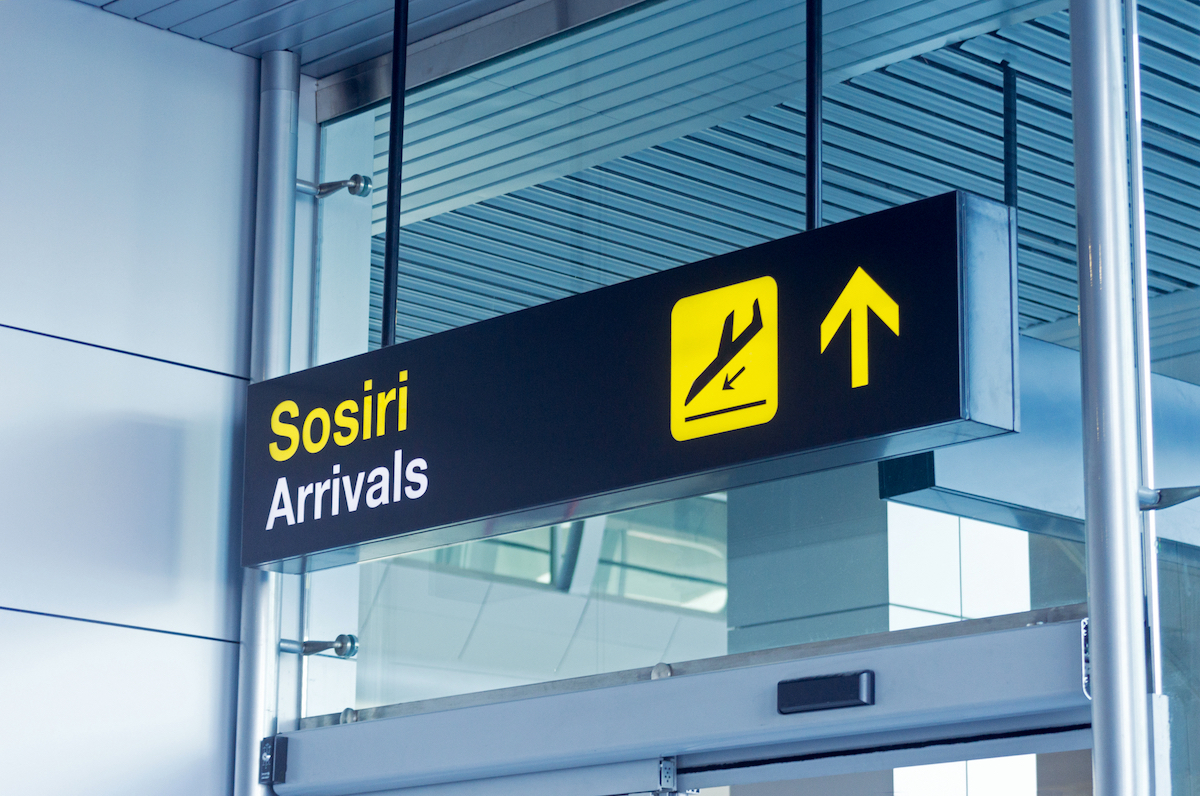 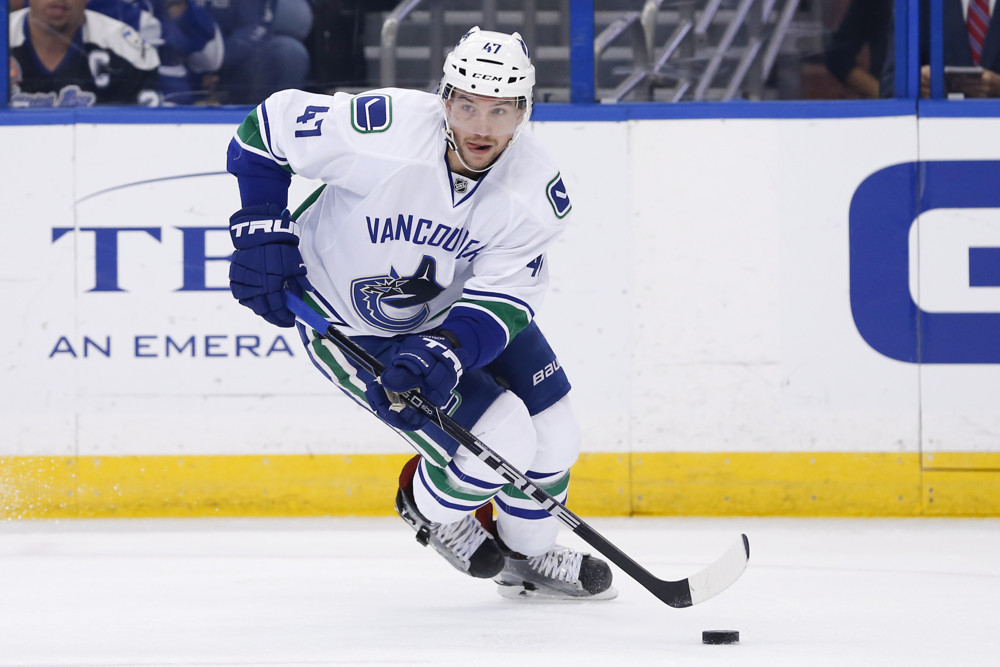