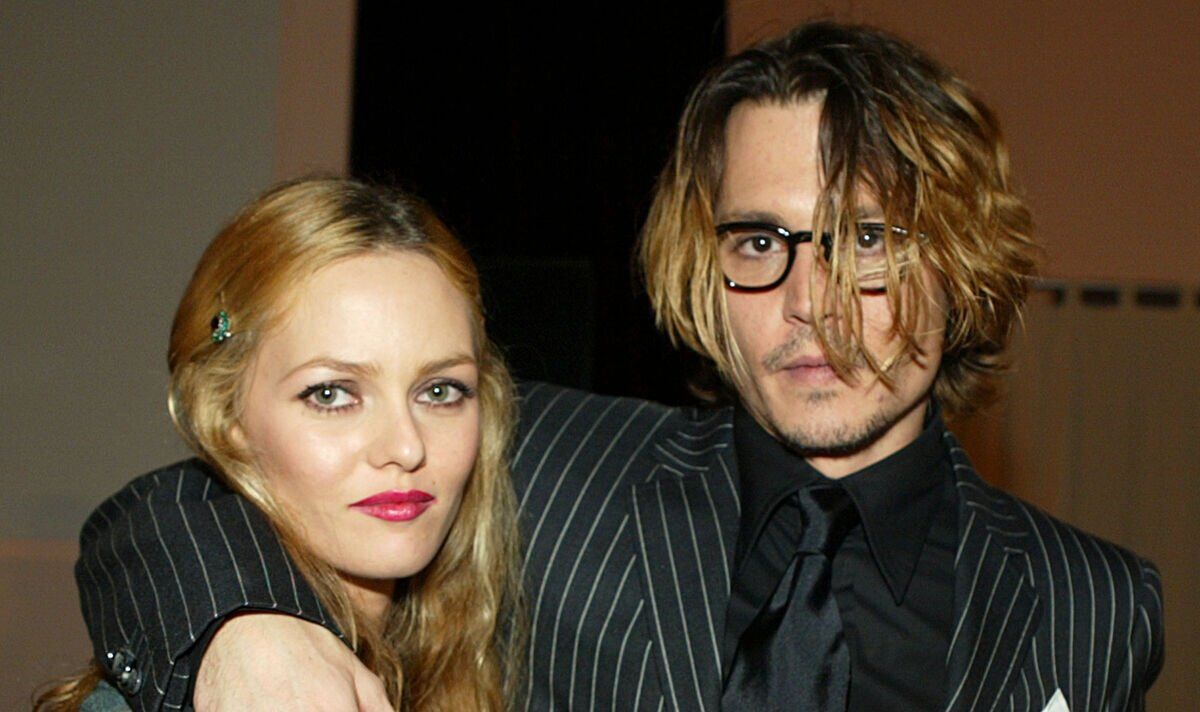 Today, December 22, 2022, marks the 50th birthday of Vanessa Paradis, the French singer, model and actress. While the star has a powerful career in her own right, many people may know her as the ex-partner of Johnny Depp. The Pirates of the Caribbean star was with her for 14 years before they broke up – but looking back on their relationship, Depp didn’t have enough wonderful things to say about her.

Depp and Paradis met on the set of the 1999 movie The Ninth Gate. He recalled: “It was the Hôtel Costes. She was wearing a dress with an exposed back and I saw that back and that neck, and then she turned around and I saw those eyes, and – boom! My life as a single man was done.”

She recalled a similar instant connection between them. “We were in two different worlds,” she said. “Him in America, me in France – but we had friends in common. We saw each other sometimes over the course of four years. But then, the day we found each other in Paris, we were both in the same world and free and it was just instant. There was no more time to waste – just no way around it.”

Less than a year after they got together, Paradis gave birth to their first child, daughter Lily-Rose Melody Depp on May 27, 1999. Depp even later revealed that he played Keith Richards’ cover of The Nearness of You to Lily-Rose as she was born. He said: “I played this one from a boombox when Lily-Rose was born. This is her birth song. She arrived to this, man.” A few years later, on April 9, 2002, their son John Christopher “Jack” Depp III was born.

The family spent years together, and Depp confirmed he was at his happiest when he was with them.

Depp told Oprah how Paradis and his children altered his life. “[They] changed it completely. I mean Vanessa and my kids gave me life. Just I mean put me in another, a whole other arena.”

Oprah asked: “Sounds like you found the love of your life.” Depp firmly replied: “Yeah.”

Despite the love Depp shared with Paradis, they decided not to get married. He pointed out that they were as married as they could ever be. “I never found myself needing that piece of paper,” he said. “Marriage is really from soul to soul, heart to heart. You don’t need somebody to say: ‘Okay, you’re married.'”

The couple’s break-up was officially announced in June 2012. Depp’s publicist at the time said the couple “amicably separated” while requesting privacy.

A source told People at the time: “They’ve tried for months to save the relationship, but have known for weeks that it couldn’t be saved … it was all decided before she got on that plane.” While Paradis refused to talk about the end of her relationship with Depp, he spoke in broad strokes about it.

Depp said: “The last couple years have been a bit bumpy,” he said. “At times, certainly unpleasant, but that’s the nature of breakups, I guess, especially when there are kiddies involved. It doesn’t stop the fact that you care for that person, and they’re the mother of your kids. You’ll always know each other, and you’re always gonna be in each other’s lives because of those kids. You might as well make the best of it.”

He added of his children: “They’ve been incredibly understanding, incredibly strong throughout the whole ordeal. And it’s hard on every side. You know, Vanessa’s side, certainly not easy. My side, not easy. The kids are the most complicated.”

After Depp and Paradis split, the former got together with Amber Heard. They quickly got married and, around 15 months later, they split up. She later accused him of assaulting her.

During the lengthy court battles between Depp and Heard, Paradis vehemently defended her former partner.

Paradis said Depp was a “sensitive, loving and loved person”. She added: “In all these years I have known Johnny he has never been physically abusive with me and this looks nothing like the man I lived with for 14 wonderful years.”