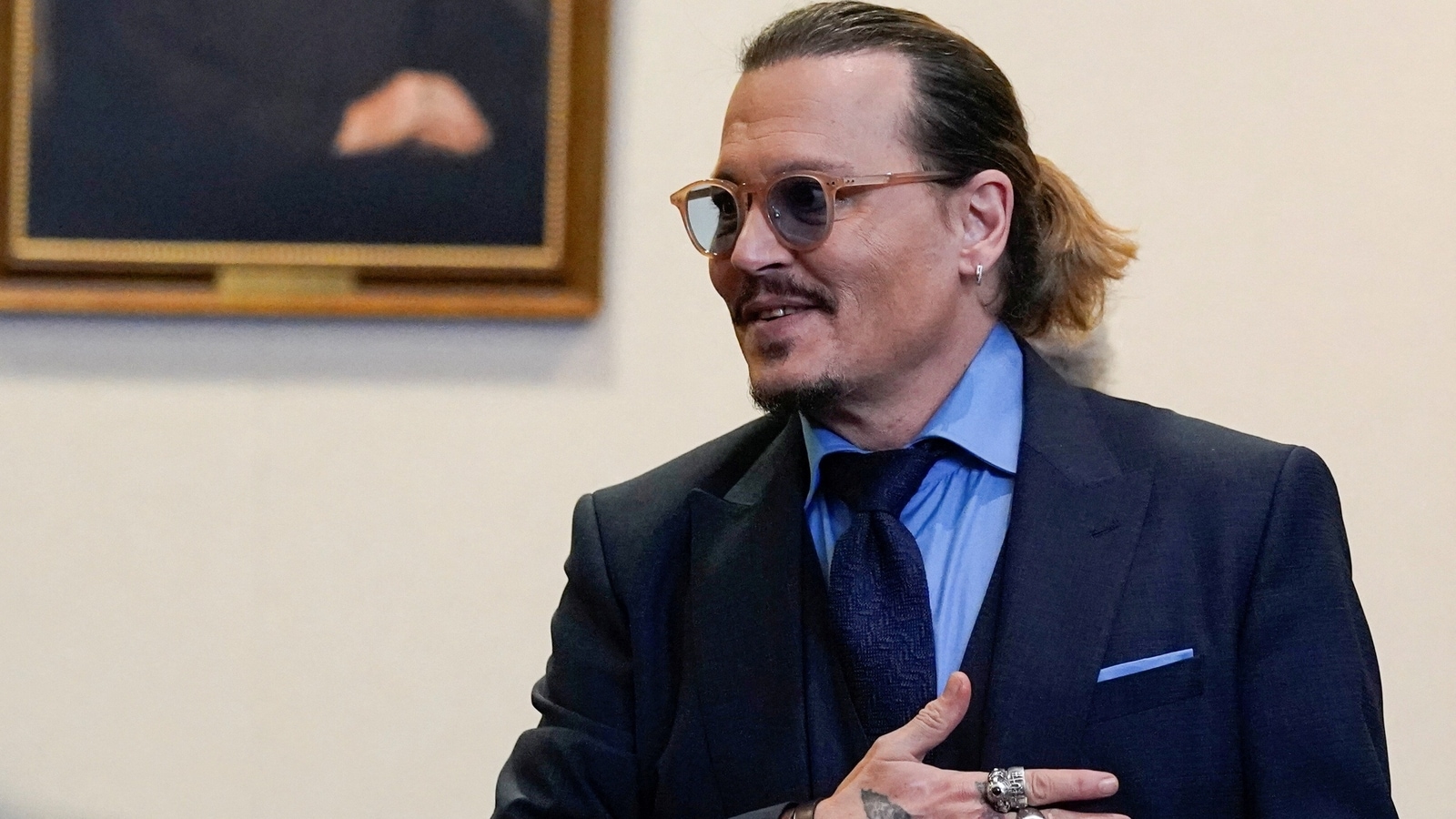 Johnny Depp will don the director’s hat next year for the first time since 1997 when he will helm a biopic on Italian painter Amedeo Modigliani.

Johnny Depp will return to the director’s chair for the first time in 25 years, next year. The popular actor will be directing a biopic on Italian artist Amedeo Modigliani, simply titled Modigliani. Reports suggest that Johnny will also produce the film, along with veteran actor Al Pacino. However, the cast has not been revealed yet and it is not certain if Johnny is starring in it himself or not. Also read: Johnny Depp’s Jeanne du Barry first look revealed. See his pic as King Louis XV

Amedeo Modigliani was an Italian painter who found fame largely posthumously. His style was not well received during his lifetime and he considered himself a failure both critically and commercially. It was only after his death in 1920 that his creations became much sought after across Europe.

According to The Hollywood Reporter, based on the play by Dennis McIntyre and adapted for the screen by Jerzy and Mary Kromolowski, the film will be a retelling of the life story of the famous painter, who lived in Paris in the early 20th century. “The saga of Mr. Modigliani’s life is one that I’m incredibly honored, and truly humbled, to bring to the screen. It was a life of great hardship, but eventual triumph — a universally human story all viewers can identify with,” Johnny said about his involvement in the project.

As per the report, Johnny produces the film for IN.2, the European arm of his production company Infinitum Nihil. Al Pacino and Barry Nividi are the co-producers. As per the report, the production will begin in France in spring next year. Cast will be announced sometime this year itself.

Johnny has only directed one film in his entire career–the 1997 release The Brave, which starred him alongside Marlon Brando. The actor has also produced 11 films, including box office successes like Hugo. As an actor, Johnny will be next seen in portraying French king Louis XV in the upcoming film Jeanne du Barry. This will be Johnny’s first release since his highly-publicised defamation case against ex-wife Amber Heard, which concluded in June.