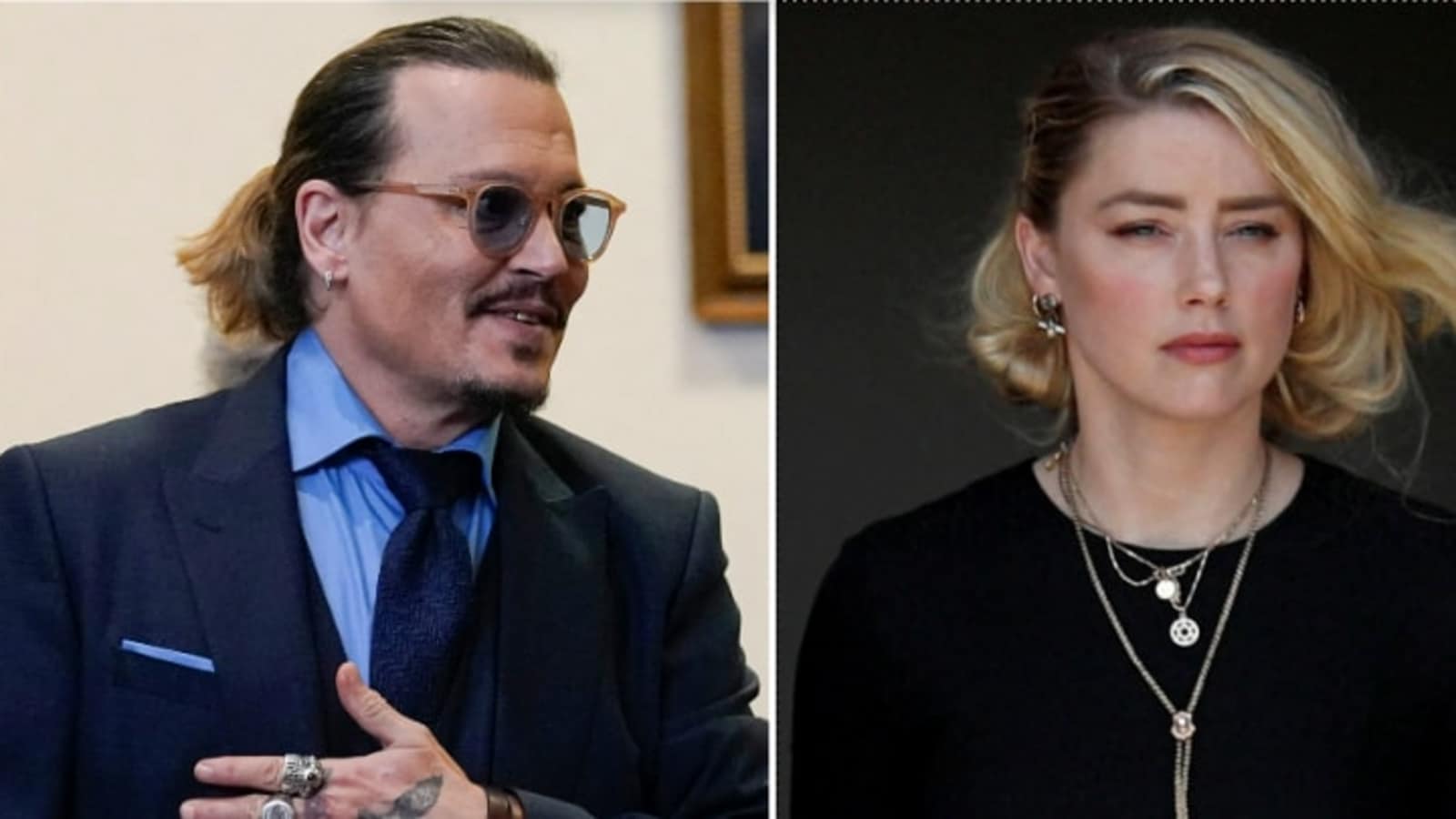 A week after Johnny Depp won the defamation case against his ex-wife Amber Heard, his lawyers Camille Vasquez and Benjamin Chew opened up about the actor’s reaction to the verdict. In a new interview, Camille called the verdict ‘overwhelmingly positive’ for Johnny. They also replied to a question on why the jury didn’t believe Amber. Benjamin said that while Johnny ‘owned his issues’, Amber seemingly ‘didn’t take accountability for anything’. (Also Read | Johnny Depp’s lawyer Camille Vasquez gets promotion at her firm, week after actor’s win in defamation case)

Speaking with TODAY, Camille Vasquez revealed Johnny’s reaction to the court’s decision. “An overwhelming sense of relief. I was speaking with a mutual friend of Johnny and ours and he said, ‘I haven’t seen Johnny smile like that in six years’. The verdict is overwhelmingly positive for Johnny.”

Benjamin said, “The weight of the world is off of his shoulder. He’s got his life back. We had ultimate confidence in Johnny, the jury, and the facts of this case. You can only hope that the jury will see it and in this case, they did. The verdict was overwhelmingly in his favour. Johnny owned his issues, he was very candid about his alcohol and drug issues, and he was candid about some unfortunate texts that he wrote. I think it was in sharp contrast to Miss Heard who didn’t seem or at least the jury may have perceived that she didn’t take accountability for anything. We feel very confident that there are no errors that would justify any kind of successful appeal.”

They were also asked about any online campaign for Johnny as #justiceforamberheard has 27 million views on TikTok and #justiceforjohnnydepp has 20 billion views. When asked that Amber’s lawyers alleged that it was due to an ‘orchestrated campaign’ on Johnny’s behalf, they called it ‘utterly baseless’, ‘absolutely absurd’ and ‘categorically false’.

Johnny sued Amber over an op-ed the actor wrote in the Washington Post. She claimed to be a survivor of domestic violence in the op-ed but didn’t specifically identify Johnny as the abuser. She later accused him of abuse during the defamation trial. Johnny sued for defamation seeking $50 million in damages. Amber counterclaimed for $100 million, accusing him of defamation.