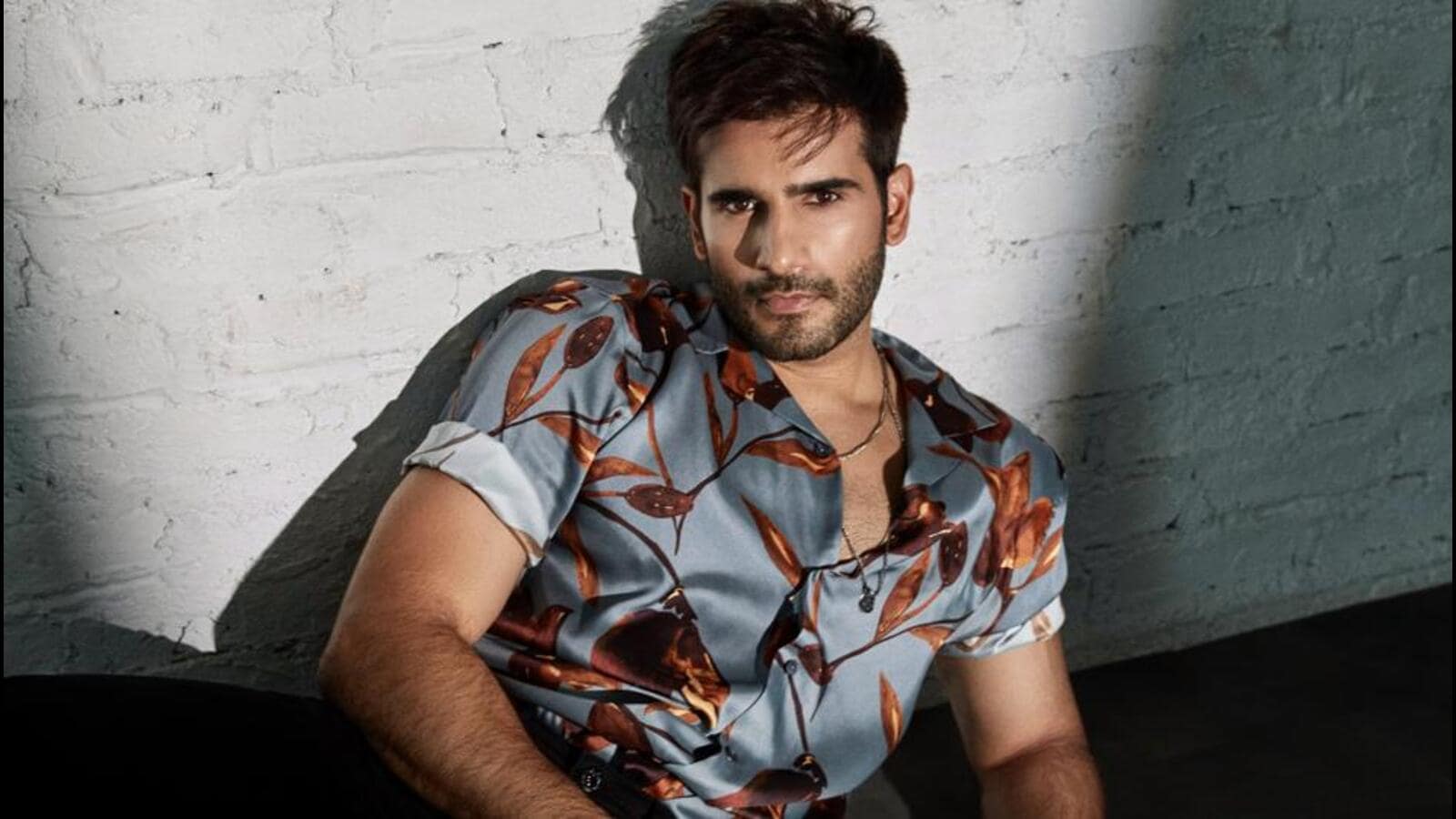 Actor Karan Tacker has openly talked about his craft, relationship rumours and his projects, among other things. However, he has always taken care to keep his emotions and thoughts private. While opening up about mental health, he shares, “At the end of the day, no matter how much I say I’m confident, I’m putting myself out there in a certain light, or I’m having the best time of my life, there are times when I have been really depressed and it takes you weeks to come out of it.”

Ask him if there was a certain period where he was depressed, and he replies, “I don’t think being low or being depressed is something that happens only once. I feel unfortunate in the profession that we are in, it comes multiple times because the expectations of your career are always increasing and unfortunately the results are not in your hands. As an actor, you will require a director or producer to give you a job. You do tend to break multiple times because it is not an easy industry.”

With just three shows in four years, Tacker became the heartthrob of the telly world and soon quit the industry for greener pastures. “Letting go off the TV at the prime of my career while I was getting a lot of work was a very gutsy decision. And sometimes that decision takes its own time to pan out. It did take me quite a lot of time to figure (things out). Also when I left TV, there were two options: TV and films. There was no OTT. So if you are not an actor on TV you are not an actor until you have no job. For somebody who supports the family, it becomes difficult to run your home. It used to get really tough. I don’t want to be dishonest about that. There have been months that I have been just low, as work wasn’t panning out the way I had imagined. Also, even the shows I did on OTT, the breaks in between have been really long so you got to have a whole lot of belief in what you are doing. Luckily I had the support of my family and friends. You have to train yourself to make your mettle stronger,” the 36-year-old explains.

With the heartfelt conversation the Special Ops 1.5: The Himmat Story actor is certain that he doesn’t want to sound like he is “wallowing”. But he is clear that he wants to be honest. “I have no option but to be the best cheerleader of myself. Everybody goes through this lull phase. It’s tough. It’s not easy to be silent during your lull phases, but I get why actors are silent on their lull phases. Because you are just so afraid of being judged,” he concludes.