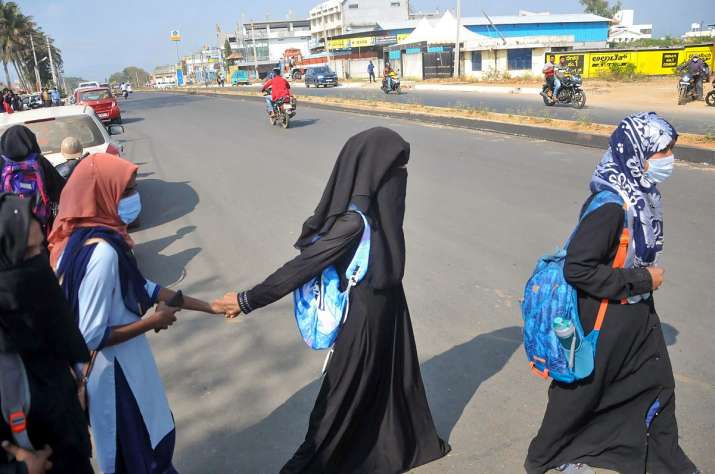 Schools in Karnataka will resume offline classes for standards 9 and 10 from Monday (February 14), Karnataka CM Basavaraj Bommai said on Thursday. The decision comes amid the ongoing controversy surrounding hijab ban in schools and pre-universities in the state.

“The order on reopening of PU colleges and degree colleges is still awaited, and will be announced later”, the CM said.

“The last two days have been very peaceful. Today a 3-member bench (of high court) has, while adjourning the matter for Monday, appealed to all the schools to reopen but no religious dress codes should be followed by both sides”

“I appeal to everyone to work together & see that there is peace in the colleges. Schools will reopen from Monday for classes up to 10th standard. Degree colleges will reopen later”, he further added.

Earlier, the CM had urged students to maintain calm and had announced schools and colleges to remain closed for 3 days.