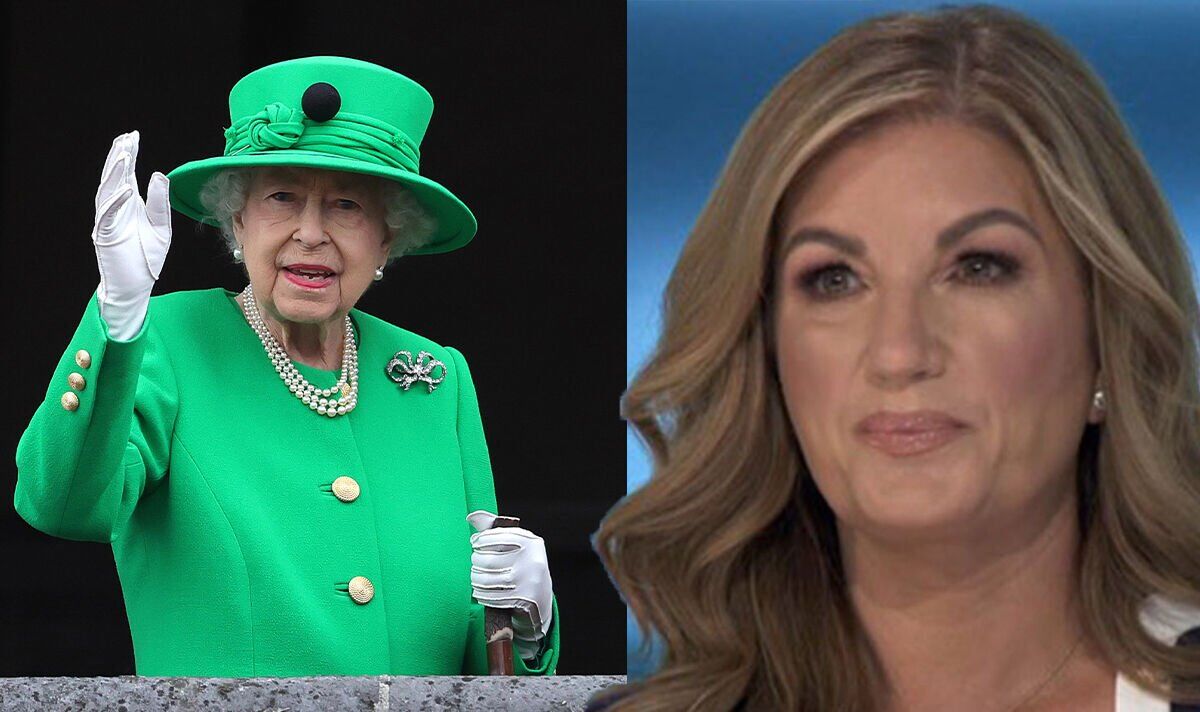 “The lunch was due to finish at 2pm but didn’t end until 3pm, by which time she told us we had to leave — I have to admit, I’ve been slung out of worse places.

“She said she had never heard such noise in the room — us women wouldn’t stop talking,” Karren wrote for The Sun.

Karren also made a jibe towards Kate Moss as she claimed the model “smoked out of the Palace window”.

Buckingham Palace released a statement at 6:30pm on Thursday from the new King announcing the Queen’s passing.