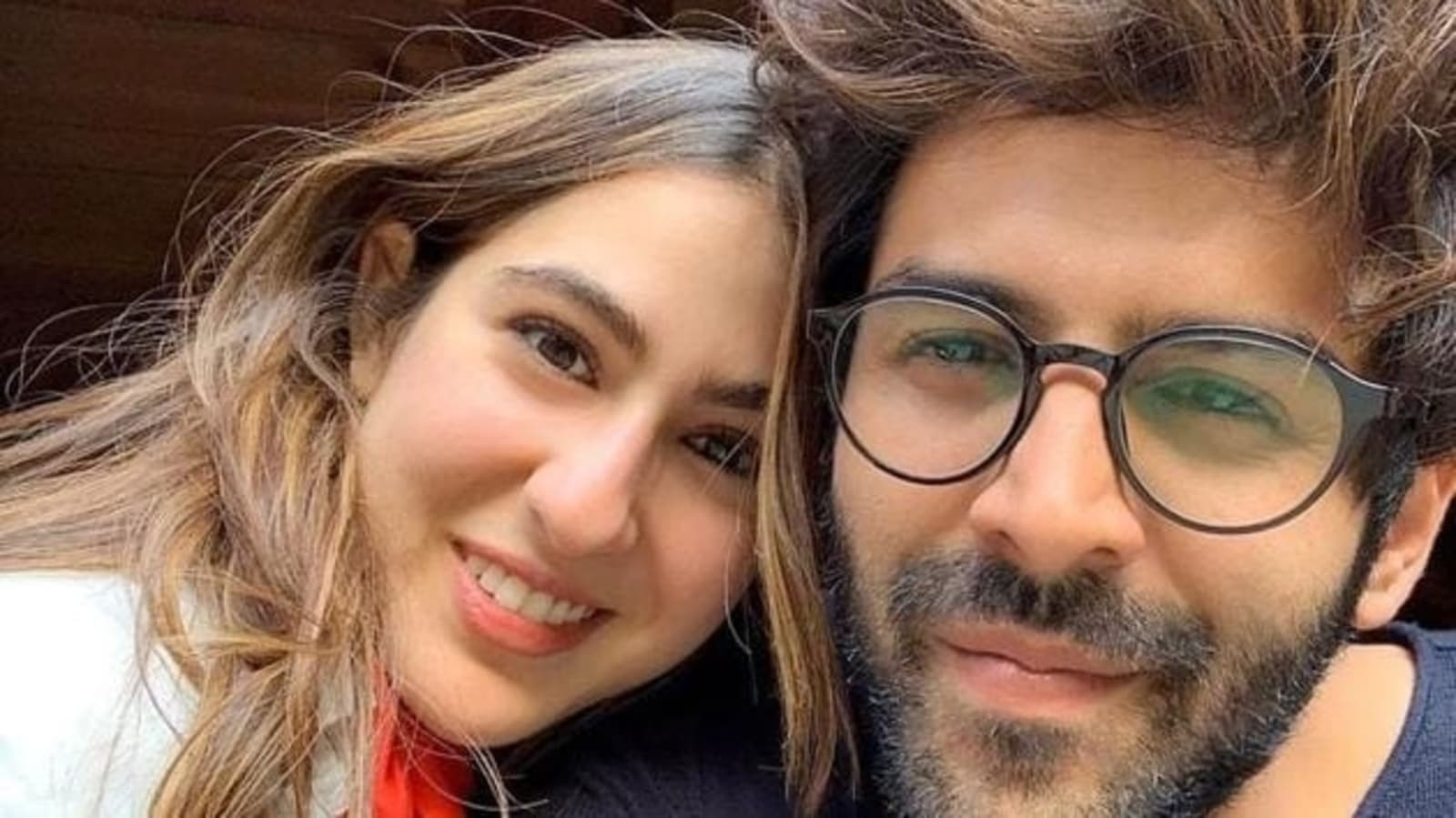 Responding to a query on being linked up with Sara Ali Khan, Kartik Aaryan has said that it was not promotional. Kartik and Sara were seen as a couple in Imtiaz Ali’s Love Aaj Kal and were also rumoured to be dating around the same time. The two later reportedly broke up. The actors, however, have never spoken publicly about their rumoured romance and subsequent break up. (Also read: Sara Ali Khan poses with jawans in Kashmir, shares glimpses of hiking trip)

When they shot for Imtiaz Ali’s Love Aaj Kal in , Kartik and Sara were rumoured to be dating. Neither Kartik nor Sara ever confirmed or denied the dating rumours.

Asked if there was any truth to reports that the link-ups are promotional stint for films, Kartik told Navbharat Times, “No, no. There was nothing promotional there. How do I explain this? No dear, I mean, we are humans as well. Not everything is promotional. This is all that I will say on this topic.”

Love Aaj Kal was the first time that Kartik and Sara worked together in a film. During the shooting, amid dating rumours, the actors were often spotted together outside the sets as well.

During her appearance on Karan Johar’s chat show Koffee With Karan, Sara had admitted that she had a crush on Kartik. Reports claimed that Sara and Kartik broke up weeks before their film’s release on February 14, 2020 and even unfollowed each other on Instagram later.

Sara had later said that she was not dating Kartik. She initially dodged the question and told Pinkvilla in 2020, “I am dating him in the film. That’s all that matters. Please come and watch us ‘dating’ for 2.5 hours on Valentine’s Day.” When asked specifically, she said she was not dating him. The two were recently spotted chatting at an award function in Mumbai. Fans of the actors commented on a picture of the two from the event, hoping for a ‘reunion’.

Most recently, Sara was seen in David Dhawan’s Coolie No 1 reboot that featured Varun Dhawan in the lead. She also featured alongside Akshay Kumar and Dhanush in Aanand L Rai’s Atrangi Re. Next, she has Vikrant Massey-starrer Gaslight in the pipeline and has recently finished shooting with Vicky Kaushal for a yet-to-be-titled film.

Kartik is gearing up for the release of Anees Bazmee’s Bhool Bhulaiyaa 2. The film also features Tabu, Kiara Advani and Rajpal Yadav. It is the second installment of the popular 2007 horror comedy Bhool Bhulaiyaa that had Akshay Kumar and Vidya Balan in the lead roles.