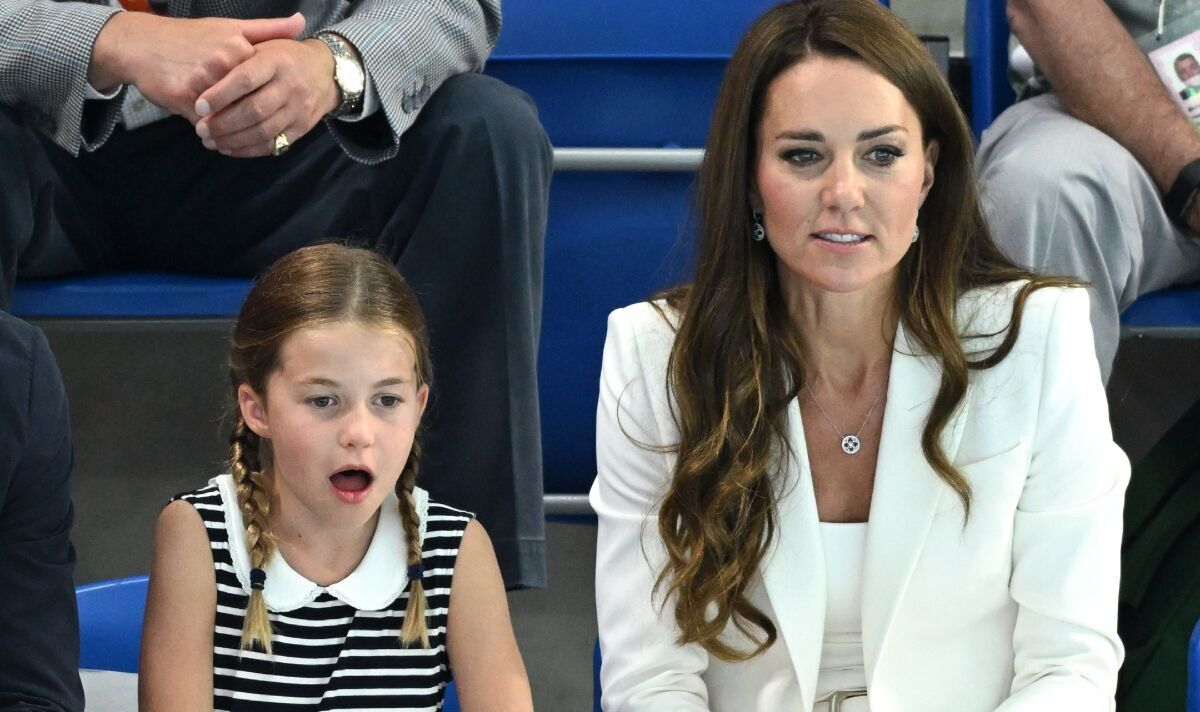 With the year 2023 beginning, many are sharing highlights from the past year on their social media, including which of their posts received the most likes. Although the account for Kate Middleton and Prince William hasn’t done so, it seems that both the Princess of Wales and her daughter Princess Charlotte proved to be a very popular duo.

The most popular post was the family’s Christmas card, which also featured Prince William, Prince George and Prince Louis.

The Princess of Wales’ birthday portraits, which were released at the start of the year, also proved to be popular, especially the stunning black-and-white versions.

Meanwhile, Princess Charlotte’s adorable birthday portrait attracted a lot of likes, over 1.1million to be exact.

READ MORE: Camilla has taken years off with food that makes you ‘look younger’

The sweet photo saw the young royal flashing a toothy grin while cuddling the family dog.

Charlotte’s surprise video appearance with her dad to wish the Lionesses good luck before their final match at the Euros really touched the hearts of their fans in 2022.

The Prince said in the video: “We both want to wish the Lionesses the best of luck for tonight.

“You’ve done amazingly well in the competition and we are rooting for you all the way.”

The little Princess, who was cuddled up to her father, added: “Good luck, I hope you win. Bye.”

But Kate and Charlotte were not the only royals to make the list, with readers resonating with the heartfelt tribute for the late Queen, who sadly passed on September 8, 2022, amassing well over a million likes.

Prince Louis’ official birthday portrait, which saw the young royal running on the beach, rounded out the top nine.

Kate has stunned in some gorgeous outfits this year, including at her first official State Banquet where she dazzled in a white floor-length gown by British designer Jenny Packham.

READ MORE: The change Camilla should make or risk looking ‘unkempt and aged’

There were so many stunning outfits from Kate and Williams’ Caribbean tour, but the showstopper of the trip was her Vampire’s Wife dress, which sold out almost immediately after the Princess of Wales was pictured in it.

At £1,650, it was the perfect sparkly gown for a ceremony held at the Mayan ruins of Cahal Pech in Belize.

Finally, Kate wowed in a Roland Mouret Lamble Gown at the premier of “Top Gun: Maverick” in May. The Bardot neckline highlighted her slender shoulders, while the monochrome colourway kept the look classic and timeless.