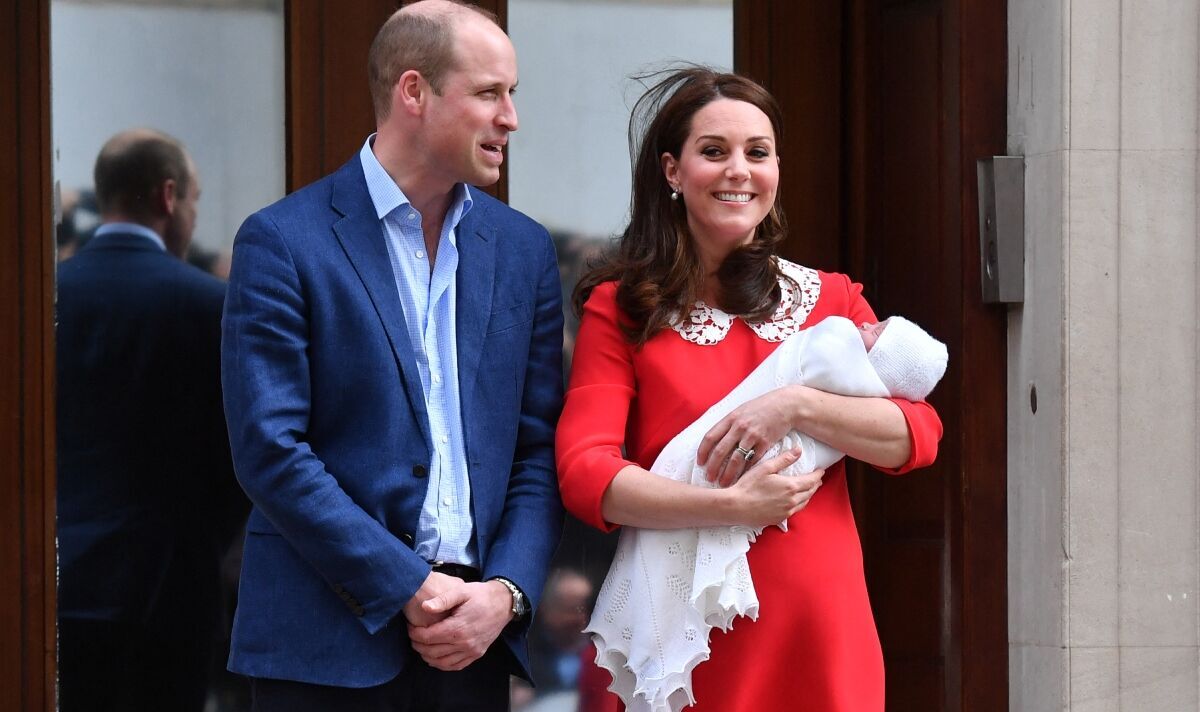 Following the birth of Prince George, Kate Middleton exited the hospital clutching her baby to her chest in a blue polka-dot Jenny Packham dress that became promptly sold out. Although the dress was absolutely gorgeous, the Princess of Wales seemingly had a greater meaning behind the dress.

The blue mini dress was not very loose fitting, which meant that Kate’s postpartum belly could clearly be seen.

This was seen as a powerful move to normalise the post-birth body of the Princess.

A fierce champion of mental health issues, this was especially poignant because postpartum depression affects up to 20 percent of women according to the World Health Organization.

Therefore, Kate understood the positive impact a role model like herself could have on other new mothers.

The birth of Princess Charlotte on May 2, 2015, afforded the Princess another opportunity to debut her baby to a crowd of royal fans outside the hospital.

That time, she chose to wear a yellow floral Jenny Packham dress that signified spring when she stepped out with her baby daughter.

Once again her hair was curled, her makeup was fresh, and she managed to wear her engagement ring.

This suggested that, unlike many others, it did not need to be removed during her pregnancy.

Some royal fans even went as far as to compare Kate’s bespoke Jenny Packham frock to a dress that Rosemary Woodhouse wears in the 1968 horror film Rosemary’s Baby.

It wasn’t until later in the week that Twitter users noticed the “discomforting” similarities between the dress Kate wore and a dress Mia Farrow wore in the film, right down to the floral lace collar.

Twitter user @CrisMovieCorner wrote: “Kate Middleton rocking the same dress as Rosemary from Rosemary’s Baby is definitely not discomforting at all.”

However, it is more likely that the doppelganger dresses are just an uncanny and unfortunate coincidence.