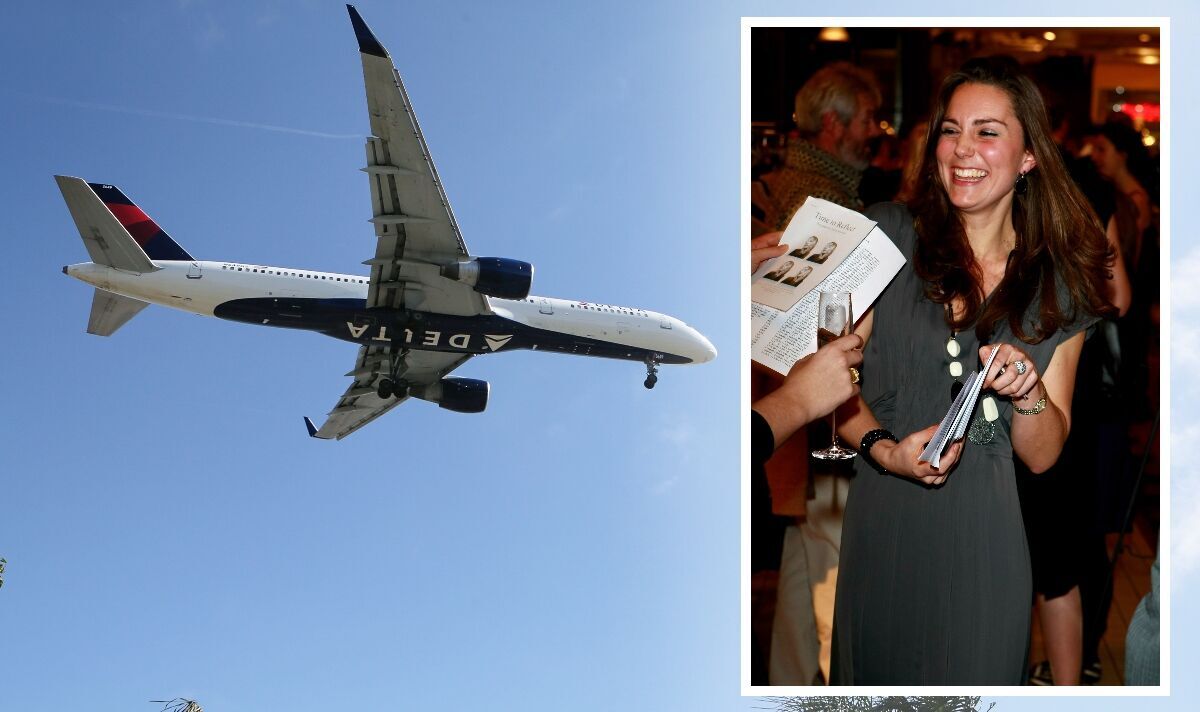 Kate Middleton and Prince William, both 40, briefly split back in 2007 before reuniting. The Duke and Duchess of Cambridge have been together since their university days and now with three children the future King and his wife share a happy marriage. But back in 2007, things were a little rockier for the pair of lovebirds when they briefly split up and Kate took the chance to jet off from the UK.

Where did she go?

The Duchess decided to fly to the capital of Ireland for a brief getaway.

Whilst Kate is more than used to sailing off across the globe on royal duties these days, her trip to Dublin in the brief break up from her now husband was a different type of holiday to those she has become accustomed to.

Kate took the time to jet off from the UK and enjoy a rest and relaxation break with her mum Carole Middleton and some of her closest friends.

The Duchess linked up with Irish artist Gemma Billington, a friend of the family and attendee of her royal wedding in 2011.

Kate and William’s brief split led the Duchess to find solace in art which is one of her passions after she studied Art History at university.

Whilst in Dublin, the group visited her first exhibition at the Urban Retreat Gallery and Kate and her mum attended the National Gallery of Ireland.

Kate’s trip to Ireland took place just weeks after the brief split between the couple and before the media was made aware of the news.

They married in 2011 and now share three children together, Prince George, nine, Princess Charlotte, seven, and Prince Louis, four, and have celebrated more than a decade of marriage together.

Since being married, Kate and William have jetted off to many countries as a royal couple on tours.

In July 2011, soon after they were married, the Duke and Duchess visited California and attended an event at the Beverly Hilton supporting British trade.

The couple attended a BAFTA red carpet event, where William gave a speech as president.

Then in 2014, at the invitation of the Government of Australia, the Duke and Duchess of Cambridge were accompanied by their son, Prince George, on their tour of the country.

Two years later in 2016, Kate and William were accompanied by their children, Prince George and Princess Charlotte, on their official tour of Canada. The family met with the Prime Minister of Canada, Justin Trudeau.

In 2019, Kate and William visited Pakistan, which was the first visit by members of the Royal Family to the country in 13 years.

Most famously, in March 2022 the Duke and Duchess undertook a royal tour of the Caribbean where they visited Belize, Jamaica and the Bahamas which received mixed to negative reviews, mainly due to perceived colonial imagery surrounding the tour’s optics.