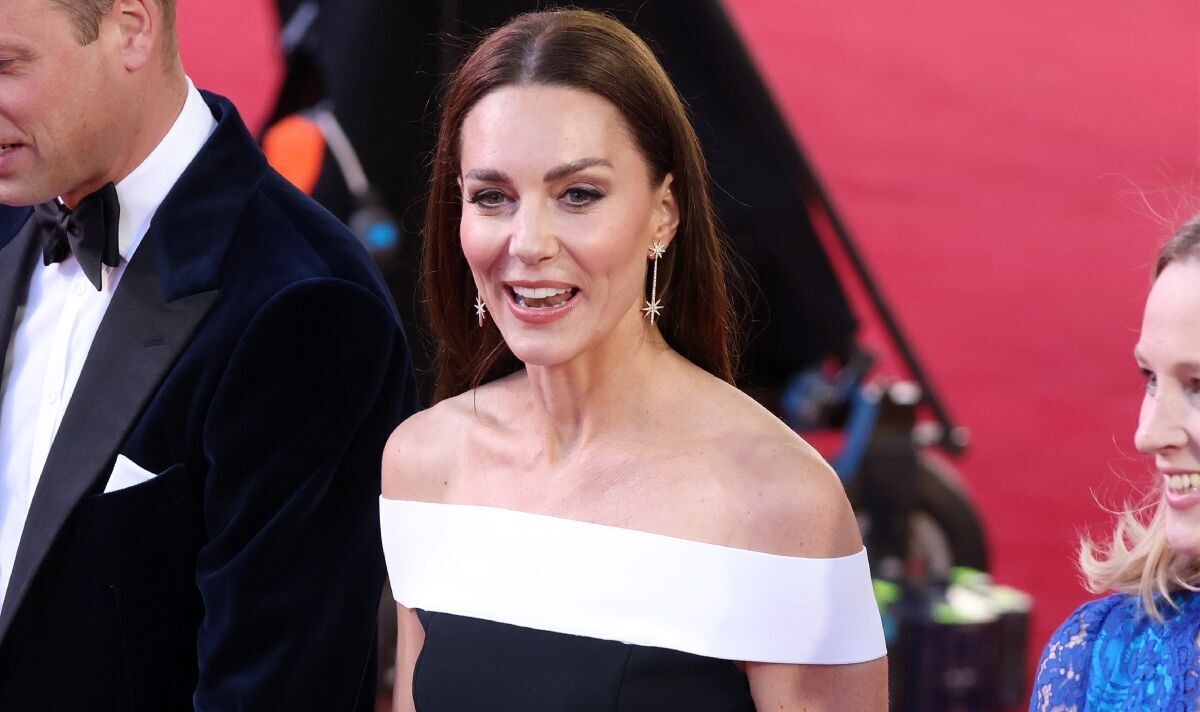 Kate Middleton, 40, has had a busy year, with a royal tour abroad to the Caribbean, film premieres with Tom Cruise, and many royal events where she had to dress up in public to please the crowds of fans. A new study has discovered the Princess of Wales’ most popular dresses of the year so far.

The research, by fashion experts Karen Millen analysed Google Trends data from the last year to discover which of Kate’s dresses have generated the most attention online and considered the most influential.

Kate’s black Alexander McQueen coat dress she wore to Queen Elizabeth II’s funeral took the top spot. This dress has been crowned the Princess’ most influential dress of the year, as searches skyrocketed 233 percent above the average for the search term “Kate Middleton dress”.

The coat dress was paired with a veiled hat, stilettos and pearl jewellery from the Queen’s collection, clearly selected to honour the late monarch.

These were also the same pearls Kate wore to Prince Philip’s funeral the year prior in 2021.

Kate’s second most popular dress of 2022 was worn on the Belize visit of her and Prince William’s Caribbean tour in March, in honour of the Queen’s Platinum Jubilee.

The dress saw searches for “Kate Middleton dress” soar a huge 203 percent above average at the time.

Kate’s third most influential dress of the year was her black Jenny Packham gown, which caused searches to spike 173 percent above average.

The top 10 is rounded out with Kate’s blue Alexander McQueen dress worn to the Order of the Garter ceremony in June in eighth place. This was followed by her emerald green The Vampire’s Wife “Falconetti” dress in ninth place, and the dresses from Kate’s official 40th birthday portraits, all by Alexander McQueen, in 10th.

A spokesperson for Karen Millen commented on the findings for Express.co.uk.

They said: “Ever since her introduction into the Royal Family, Kate Middleton has made a vast impression on the fashion industry, well known for her timeless style and sophisticated outfits. These findings demonstrate Kate’s ability to inspire fashion choices up and down the country, with the British public rushing to take inspiration from her tasteful wardrobe.

“This research also highlights Kate’s enduring and admirable ability to discreetly use her elegant style to complement the events she attends, yet not divert too much attention away from the main focus of the occasion.”

Kate Middleton’s most popular dresses of 2022, according to Google