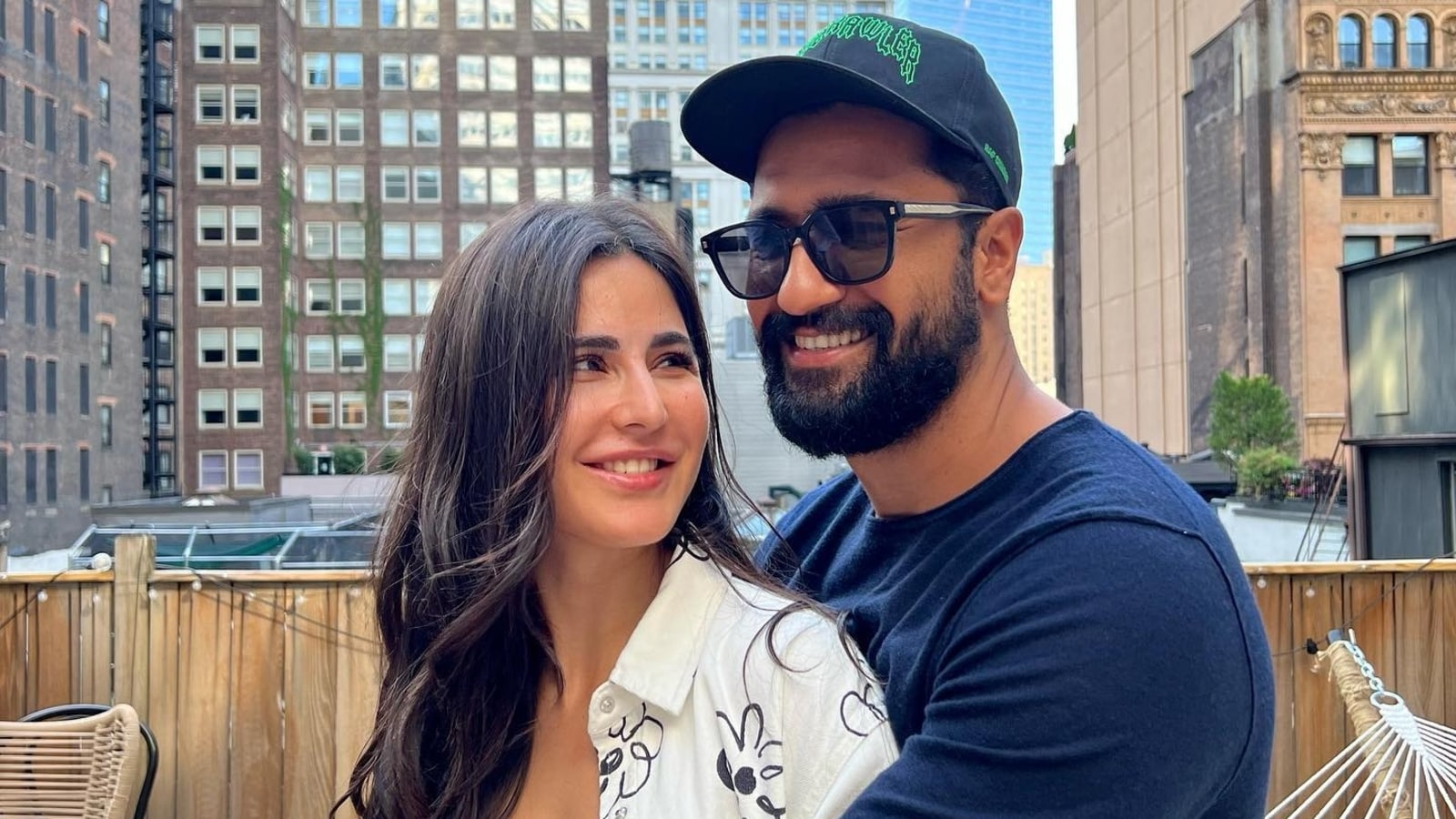 Actor Katrina Kaif has revealed, on the upcoming episode of Koffee With Karan season 7, that her husband-actor Vicky Kaushal was never on her ‘radar’. The 10th episode of the chat show, hosted by filmmaker Karan Johar, will feature Katrina along with Ishaan Khatter and Siddharth Chaturvedi. Koffee With Karan will stream on Thursday at midnight on Disney+ Hotstar. (Also Read | Koffee With Karan episode 10 trailer: Katrina Kaif suggests ‘suhaagdin’ idea after Alia Bhatt’s comment)

In the show, Katrina said, “I did not even know much about him. He was just a name I had heard but had never associated with. But then, when I met him, I was won over.” According to the actor, the first person she confessed to being smitten by Vicky Kaushal was director Zoya Akhtar, at whose party they fell for each other.

Calling her relationship ‘unexpected and out of the blue’, the actor further shared, “It was my destiny and it was really meant to be. There were so many coincidences that at one point all of it just felt so unreal.” Katrina and Vicky tied the knot on December 9, 2021, in Rajasthan. The ceremonies took place in the presence of close friends and family members.

On Monday, Karan Johar shared a promo clip on Instagram giving a peek inside the upcoming episode. During a conversation, discussions of ‘suhaag raat’ (wedding night) started. Katrina reacted to actor Alia Bhatt dismissing the concept of ‘suhaag raat’ as a myth, when she appeared on the show. Karan told Katrina about Alia’s comment that she was too tired to do anything on her wedding night. When asked about her own case, Katrina said, “Why can’t it be suhaag din (wedding day).”

Katrina will be next seen in an upcoming horror comedy film Phone Bhoot alongside Siddhant Chaturvedi and Ishaan Khatter, which is all set to hit the theatres on November 4, 2022. Apart from that, she is also a part of Merry Christmas along with actor Vijay Sethupathi. Fans will also see Katrina in Tiger 3 with Salman Khan, which is slated to release on April 23, 2023.

Vicky also has several projects in the pipeline including Meghna Gulzar’s Sam Bahadur. Sam Bahadur is based on the life of Field Marshal Sam Manekshaw. Produced by Ronnie Screwvala, the film also stars Sanya Malhotra and Fatima Sana Sheikh. Vicky will also be seen opposite Sara Ali Khan in Laxman Utekar’s film.