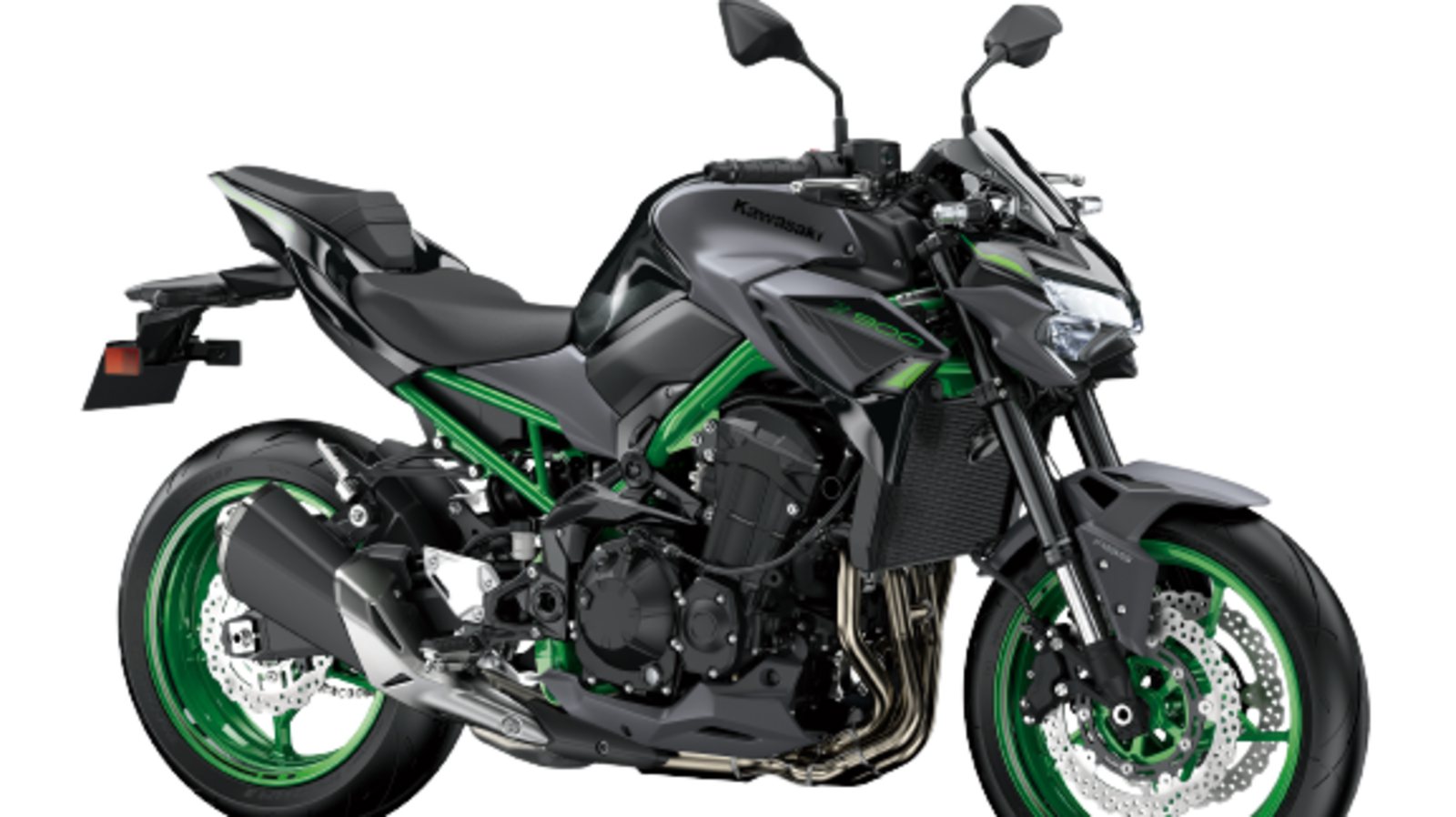 Kawasaki has launched the 2023 Z900 in the Indian market at ₹8.93 lakh (ex-showroom). The motorcycle does not get any mechanical upgrades. Instead, there are cosmetic upgrades in the form of new dual-tone paint schemes. There is Metallic Phantom Silver with Metallic Carbon Gray and Ebony with Metallic Matte Graphene Steel Gray. Kawasaki is charging the same price for both colours.

Speaking of the changes first, the paint schemed does freshen up some of the design elements of the Z900. The frame and alloy wheels are either finished in red or green depending on the colour scheme that the person goes for. Up-front there is an aggressive LED headlamp, there is a muscular fuel tank with tank shrouds, a split seat setup and a Z-shaped LED tail lamp.

In terms of features, the Z900 comes with traction control that cuts out power delivery when it detects that the rear tyre has lost traction. There are two power modes, Low power and Full power. In Low power mode, the output is limited to 55 per cent. There are four riding modes, Sport, Road, Rain and Rider. In Rider, the person can set up the motorcycle according to his or her liking. There is a TFT screen for the instrument cluster which shows vital information and it also supports Bluetooth connectivity.