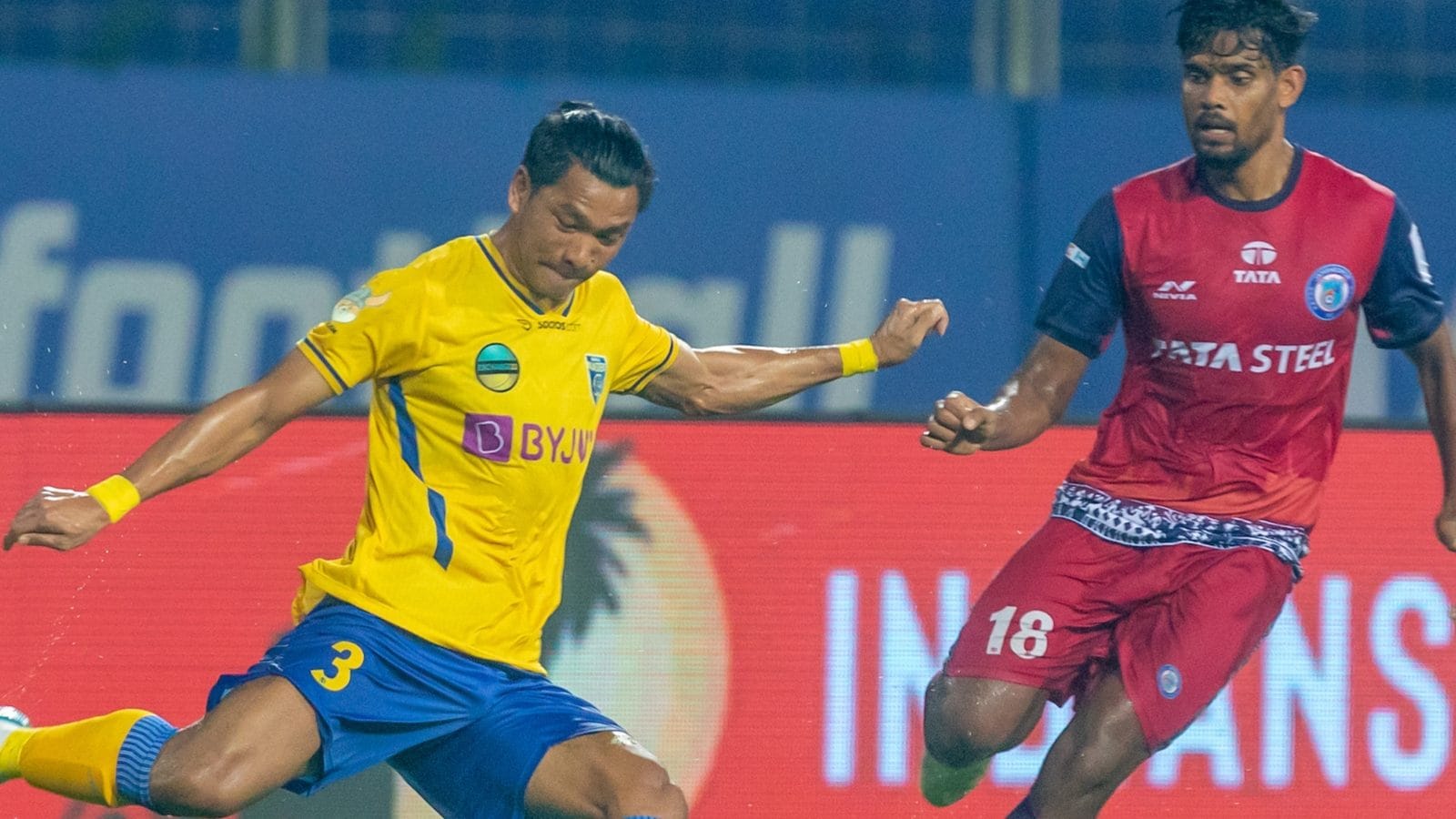 Jamshedpur FC will have their task cut out when they take on Kerala Blasters FC in the second leg of the 2021-22 Indian Super League (ISL) semifinal at the Tilak Maidan Stadium on Tuesday. Kerala ran out 1-0 winners in the first leg riding a Sahal Abdul Samad goal, but head coach Ivan Vukomanovic would know all too well that Jamshedpur, with all their might, can forge a comeback any moment. Jamshedpur won the Shield for the first time, racking up 43 points in 20 league games and breaking a few records on the way. It has been a stellar season for the Men of Steel and Owen Coyle would like to believe the result in the first leg was an aberration.

“We won’t change our approach. Anybody who watches Jamshedpur knows that we go to win every game. We have to win this match if we want to progress to the final. So we have to score goals. The approach will be similar to the one we had against ATK Mohun Bagan, that was the game we had to ensure we win the Shield. We respect the opponents and we know how good they are. We will try and be at our best,” Coyle said on the eve of the game.

“We were hurt by the loss the other night, ending our winning streak. Now we want to get to that final,” he added.

Jamshedpur were on a seven-game winning run before they lost to Kerala. Daniel Chima Chukwu missed two gilt-edged chances in the first leg while Greg Stewart had an off day, and Coyle would hope his two protagonists fire when it mattered the most.

For Kerala, Sahal has had a season to remember and his goal in the last game means he is now the joint second-highest scoring Indian (six goals) behind only Liston Colaco who has scored eight goals so far. Ruivah Hormipam has also been a rock at the back for Kerala, the 21-year old having a breakthrough season. Hormipam was brilliant for the yellow shirts in the first leg and along with Marko Leškovic they never let Jamshedpur play the freedom they usually do in the final third.

“We don’t even look at our last game, that lead won’t give any guarantee. Tomorrow is a new game we’ve to be concentrated and 1-0 from the last game doesn’t give us anything, we’ll start like 0 – 0. It’ll be more difficult than the last game,” Vukomanovic said.

We will celebrate every game like we won the world cup, every win matters to us. Nothing we achieved was offered to us; we fought for it. We beat the best team in India like they said so. It’ll be an even more ugly game tomorrow,” he added.