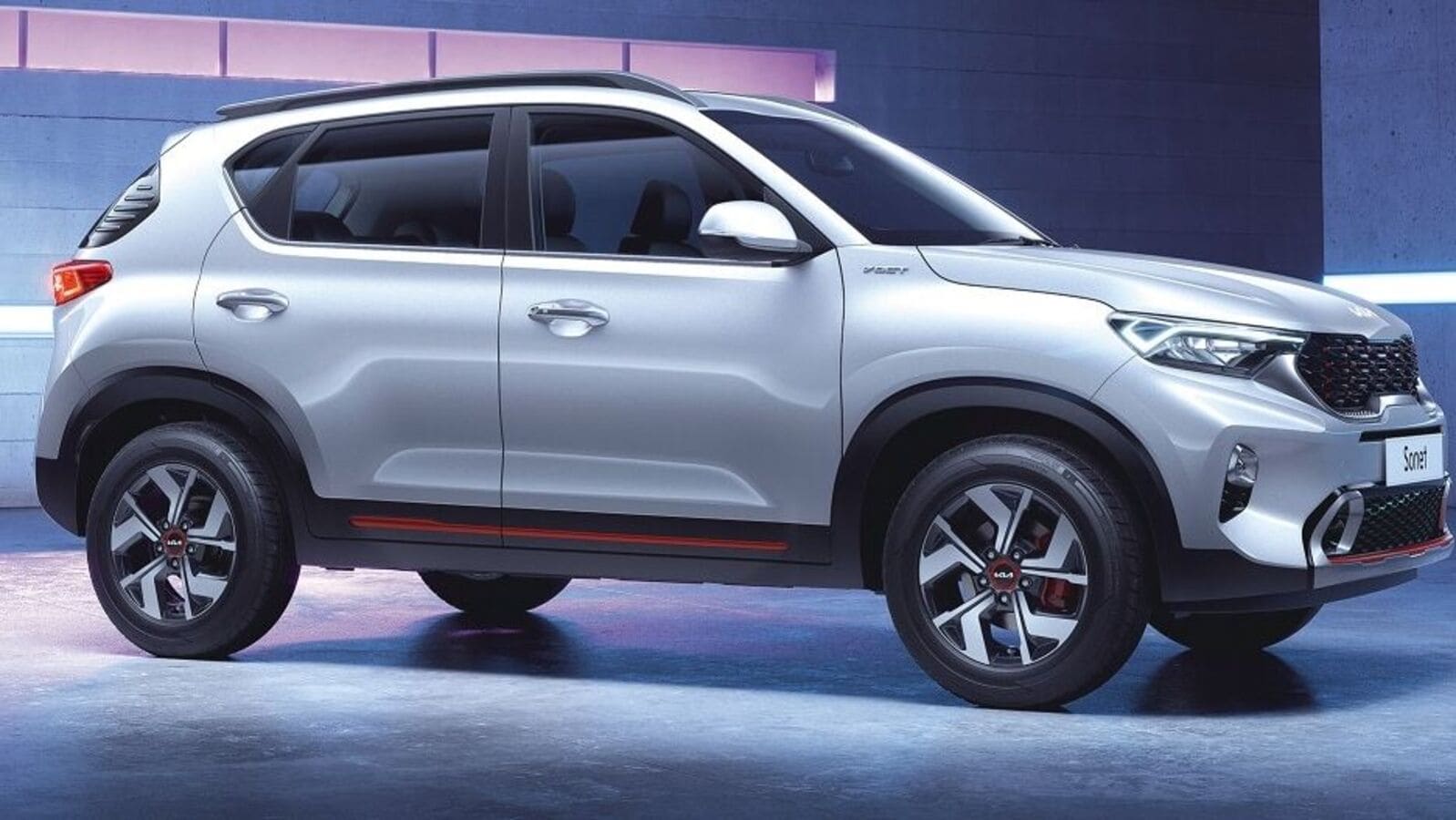 Kia Sonet claims to have contributed one-third of the automaker’s total sales.

Kia India on Monday announced that its Sonet compact SUV has sold more than 1.5 lakh units in the country in less than two years since its launch. The South Korean automaker also said that Kia Sonet has contributed one-third of total sales for the brand, at more than 32 per cent. The carmaker also said that 26 per cent of customers preferred to buy the top variants of the Sonet. The Kia Sonet is further claimed to have grabbed a 15 per cent market share in the highly competitive compact SUV segment.

Commenting on this sales milestone, Myung-sik Sohn, Chief Sales Officer of Kia India, said that evolved urban Indian customers are dynamic, tech-savvy, and bold, and Sonet serves as the right product for them. “The Sonet has won several accolades not only for its design, performance, and practicality but also by creating favourability for iMT and introducing the only Diesel AT in the segment. In April this year, we added 4 airbags as standard across even the lower variants of Sonet, further enhancing the vehicle’s safety and propelling its popularity,” Sohn further added.

Kia India also claimed that the two most preferred colours for the Sonet are Glacier White Pearl and Aurora Black Pearl, contributing 44 per cent to the total sales of the compact SUV. Kia Sonet competes with tough rivals such as Tata Nexon, Maruti Suzuki Vitara Brezza, Hyundai Venue, Renault Kiger and Nissan Magnite. It is sold in two trim options – Tech Line and GT-Line. It comes in multiple powertrain options.