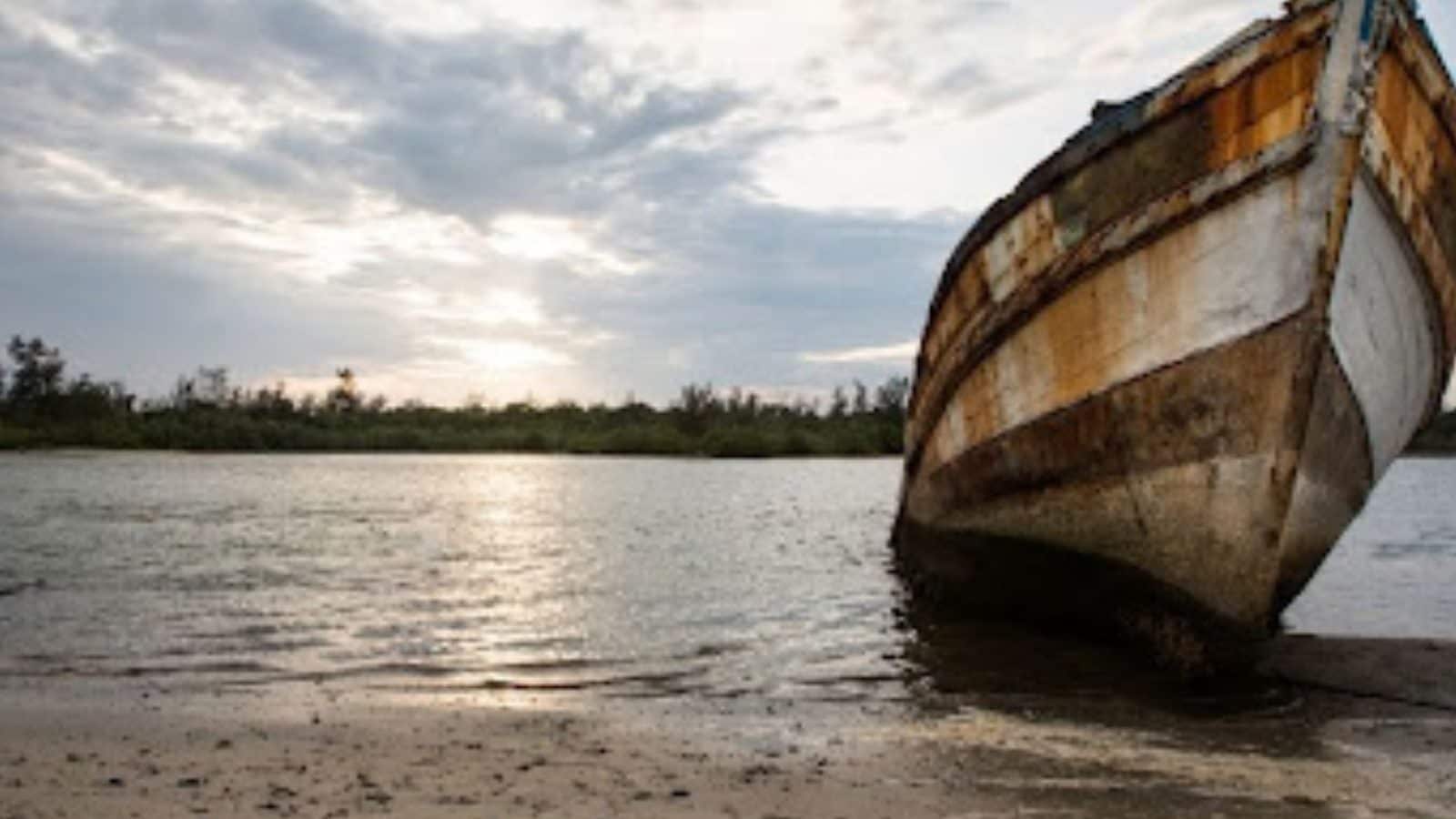 The standard operating procedures (SOPs) for extending the benefits of the Kisan Credit Cards (KCC) to all fishermen were getting ready, Union Minister of State L Murugan said here on Sunday.

“Our government is already issuing Kisan Credit Cards to farmers and we are working for extending that facility to fishermen tooevery fisherman will be given the benefit of KCC soon, the Union Minister of State for Fisheries, Animal Husbandry and Dairying, told reporters after reviewing the activities of the National Fisheries Development Board (NFDB).

“This (KCC) facility has to be extended to all fishermen. Every fisherman has to get this facility and we are working on that and very soon the fishermen will get the KCC. Under Parshottam Rupala ji’s (Union Minister for Fisheries, Animal Husbandry and Dairying ) guidance, we are taking it forward, he said adding the SOPs are getting ready the proposals are in advance consideration.

He further said a seaweed park would come up in Tamil Nadu and more such parks would be set up across the country. It is a new concept and our government is encouraging seaweed cultivation. Seaweed culturing is being promoted across the country in a big way and steps are being taken to identify places in the country where such culturing units can be set up, he added.

Seaweed culture and cage aqua culture are the new age techniques that the Pradhan Mantri Matsya Sampada Yojana (PMMSY) is actively promoting for empowerment of fishermen, moreso women, he said. There is a great demand for seaweed, which has medicinal properties, in India and abroad. Seaweed cultivation helps in empowerment of the fishing community, especially women, he said.