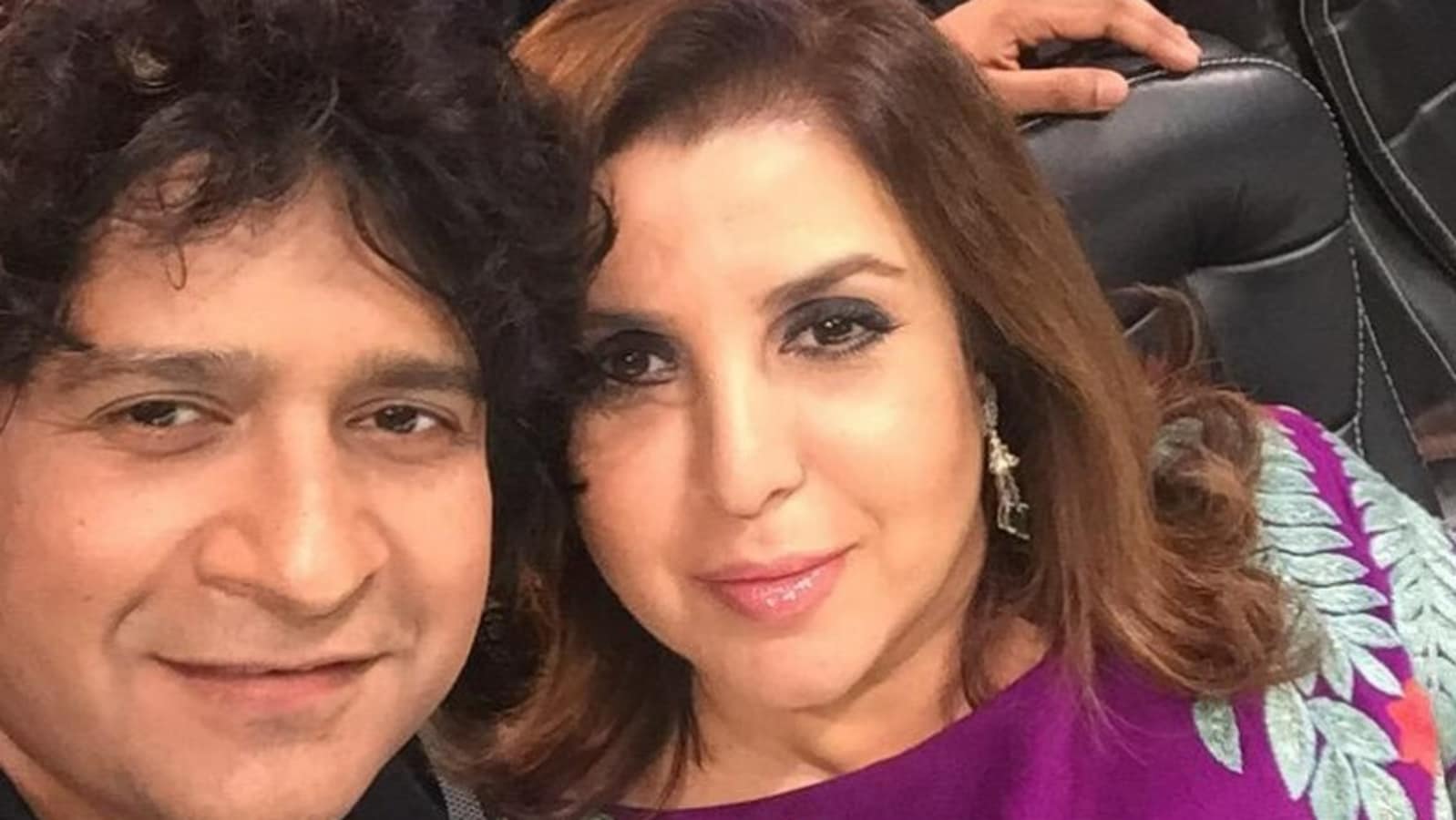 Singer Krishnakumar Kunnath, popularly known as KK, died on May 31 shortly after performing at a college festival in Kolkata. Farah Khan, whose movies feature a number of songs by the playback singer, remembered him as a ‘real artiste’, who only cared about his work. Also Read| Watch KK sing Chhod Aaye Hum from Maachis, leave Gulzar in awe

Farah is currently in Abu Dhabi for International Indian Film Academy Awards (IIFA) 2022. She spoke about KK as she said that a tribute will be paid to the singer in the In Memoriam segment at the award show.

In a conversation with PTI, Farah recalled her last meeting with KK, where he had asked her to make a film so he could sing in it. Farah said, “He was a real artiste. All he cared about was his singing. He wasn’t networking, he wasn’t trying to get that second song from you. He would come quietly and do his job. The last time I met was for one of the TV shows and he said, ‘Make a film quickly so that I can sing’.”

Farah further told PTI, “I am sure there is an In Memoriam on the June 4, also because so many people have left us.” In May, the legendary composer and santoor player Pandit Shivkumar Sharma had died due to a cardiac arrest. Singer Lata Mangeshkar and music composer Bappi Lahiri also died in 2022. Punjabi singer and rapper Sidhu Moose Wala died last week. Santoor player Pandit Bhajan Sopori died this Thursday. Sheil Sagar, a 22-year-old Delhi-based musician and singer, also died on Thursday.