Kolkata Knight Riders opener Venkatesh Iyer has credited the side’s terrific turnaround in the the second leg of the IPL to the positive intent shown on and off the field by the players and management. After an underwhelming first half where they lost five of their seven games, KKR won all nine of their matches in the second leg in the UAE to reach the final.

The two-time champions will take on Chennai Super Kings in the summit clash in Dubai after their three-wicket win over Delhi Capitals in the second qualifier on Wednesday.

“The brand of cricket that the KKR is playing and by KKR I just don’t mean the cricketers who are playing out there but the entire management. They way we are thinking, the way we are going about the things that are the real turnaround for us,” Iyer told KKR chief mentor David Hussey in a video posted on IPL’s website.

ALSO READ: Chakravarthy Limps off the Ground in Qualifier 2

“The intent we are showing not just on the field but off the field is that what brought us here,” he added.

“I wasn’t chasing 136, I just went out there to bat. I just wanted to play first play six overs and see what the situation is. That brought the best,” he said.

Asked about the final against CSK on Friday in Dubai, he said: “I am not going to treat it as a final or big game. I will just play my game and give my best and that’s what the entire team is going to do.” 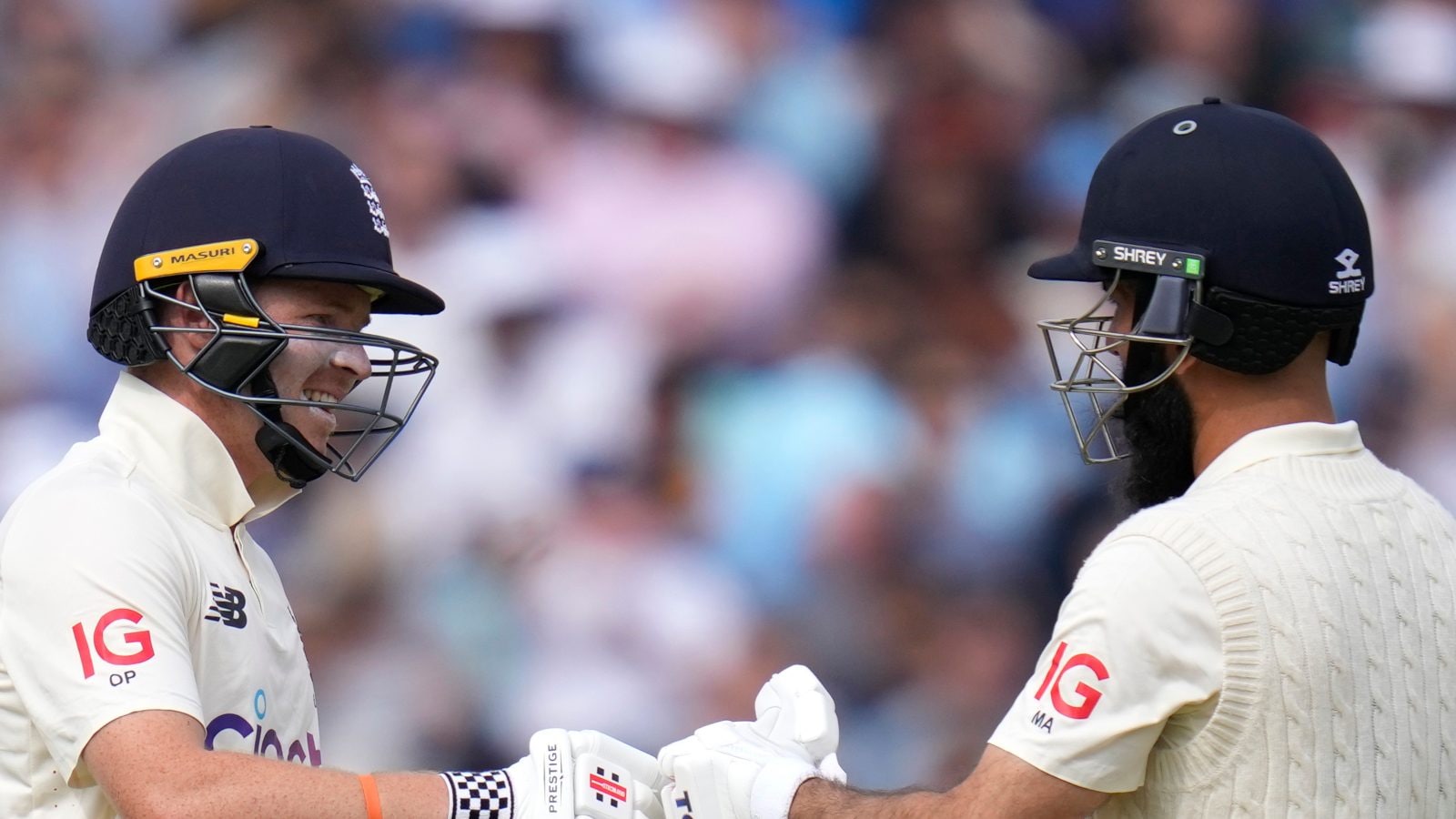 Ollie Pope Puts ENG in The Lead at Tea Shoaib Akhtar Names the Toughest Batsman He Has Ever Bowled Against 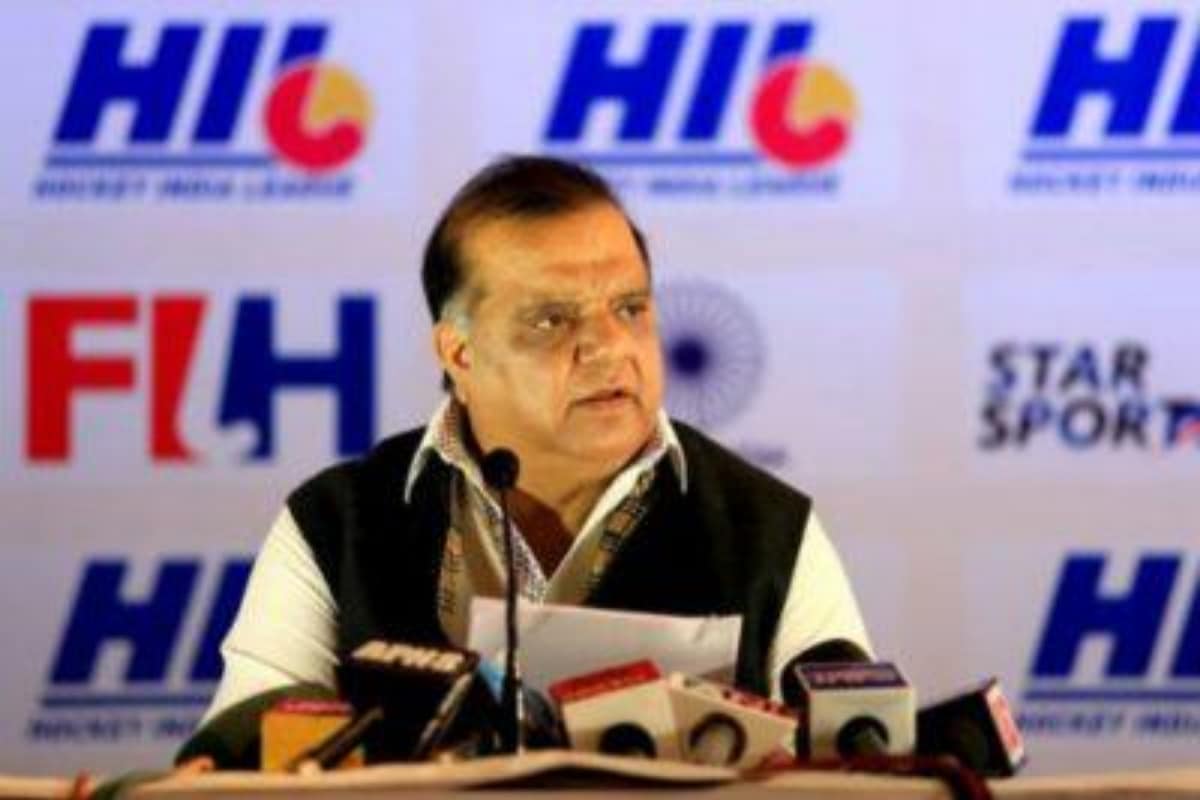