Surprises and upset results are a staple of the Indian Premier League, but even allowing for such vicissitudes, this season has been extraordinary, best highlighted by the remarkable journey travelled by Kolkata Knight Riders who will play Chennai Super Kings in Friday’s final.

All three matches in the play-offs before the final had last-over finishes, which shows the keen level of competition and how evenly distributed the talent was across the four sides. KKR, were involved in two of these three matches, and compelled to take the more tortuous route having finished fourth in the points table in the league stage. This only enhances their amazing story.

Two gripping contests, both providing edge of the seat excitement, saw KKR progress into the final. In the eliminator, they beat Royal Challengers Bangalore and in the second qualifier on Wednesday, Eoin Morgan’s team pulled off a sensational last-over win over Delhi Capitals.

There are very few examples of any team tracing such an amazing trajectory in a season. KKR’s performances in the first and second phase as different as chalk and cheese, from utter mediocrity to excellence, raising queries as to how the same bunch of players could have played in such contrasting fashion within a few months.

ALSO READ: MS Dhoni – The India Mentor Displays His Worth in IPL

Clearly, the difference was not in the skills of the players, rather their mindset. In the first phase, KKR appeared listless, almost defeatist. Close matches were surrendered without a fight. It was almost as if the team accepted defeat as soon as it took the field. With low mental resolve, the body language of players too was negative, which in turn led to diminished trust in their own abilities, rise in mistakes and errors and consequently defeats.

Before the second phase started, chief coach Brendon McCullum spoke that he and captain Morgan had spent time deliberating these aspects with the players, and the KKR team that would be seen in action in UAE would be a departure from the one in India. The target was to play with tempered aggression, a positive approach stemming from self-belief. This mantra worked brilliantly.

Mind you KKR were not at full strength in this phase. Pace ace Pat Cummins had skipped the second half of the tournament, Andre Russell spent almost half the time in the dug out because of injury. These were two key overseas players, but their unavailability was hardly felt.

ALSO READ: Harshal and Avesh Make the Most of IPL 2021 in the Gulf

There was also a question mark lingering over Sunil Narine, who has had to revise his action once again, and was also left out from the West Indies T20 World Cup squad. Narine had been integral to KKR’s prospects in previous seasons. Would he be able to cope technically and mentally this time too?

Then there was issue of the malfunctioning top order in the first phase. What could be done to improve this as there was very little back up strength available? Apart from Morgan, the important overseas recruits were all bowlers and allrounders: Narine, Russell, Shakib Al Hasan, Lockie Ferguson.

Answers to these and other compunctions came in every match that KKR played in the second phase. There was both tenacity, flair and consistency in their performances. When matches got tight, the team regrouped swiftly, some player or the other putting his hand up to win the situation There were superb individual displays, like Narine in the eliminator against RCB where he picked up four priceless wickets and smashed 26 invaluable runs. Or a great show of nerves, like Rahul Tripathi hitting Ravichandran Ashwin for a six to seal a place in the final.

The biggest decision taken by the team management, and which ended up paying the richest dividends, was pitching debutant Venkatesh Iyer as opener. A swashbuckling left-hander, Iyer was a revelation in the tournament, not too far behind KL Rahul and Ruturaj Gaikwad as opener. Iyer also showed bowling skills and his controlled medium-pace was of high value.

The only failure was Morgan who is going through a dreadful lean trot, the sequence of scores reading like a telephone number. Suggestions that he should have dropped himself in the play-offs were laughable. As captain, Morgan was astute, demanding, understanding, inspiring, and got the best out of his players, which made him invaluable.

I have dealt with at length about KKR because their campaign in this tournament was so extraordinary. They are on the cusp of a memorable win, but that won’t come on a platter because CSK, barring a minor slump towards the end of the league phase, have been playing terrific cricket too, finding ways and means to win through crises, batsmen or bowlers rising to the occasion with special performances.

CSK’s legacy in the IPL is magnificent, which adds to the pressure on players, many of whom are on the wrong side of 30. Led by the iconic MS Dhoni, these players have sustained form, fitness and focus for a protracted period of time, which is not just admirable, but also the biggest threat for KKR in the final; though on lead in form, the Kolkata side looks more rounded.

In batting, CSK’s top order has been wobbly, apart from openers Gaikwad and Faf du Plessis, who’ve been outstanding. Uthappa played a sparkling knock in the qualifier, but runs have been hard to come by for others in the middle order, Moeen Ali, Suresh Raina and even Dhoni till his spectacular late assault against DC which saw CSK through.

KKR bowlers, especially Shakib, Narine and Varun Chakravarthy pose a serious threat to the CSK batting. In two previous matches, this troika of spinners has conceded just 65 and 80 runs collectively in 12 overs each game, and also picked up a bagful of wickets, strangling opponents at the start, in the middle and in the death overs. Ferguson and Shivam Mavi have been accurate and incisive too, though the spotlight on them hasn’t been much.

Despite the iffy form in batting and bowling, the fact that CSK are in the final shows ambition, mental toughness and ability to withstand pressure. To sustain form, fitness and motivation for a protracted period of time demands stringent physical and mental conditioning. For sheer self-belief, there is perhaps no better side than CSK, who have been champions thrice and in an IPL final for the 9th time, a simple stat that speaks volumes.

KKR have been twice winners of the title, the last time way back in 2014. They’ve come back from the brink this season and are one step away from charting the finest turnaround story in the IPL.

It promises to be a heck of a match! 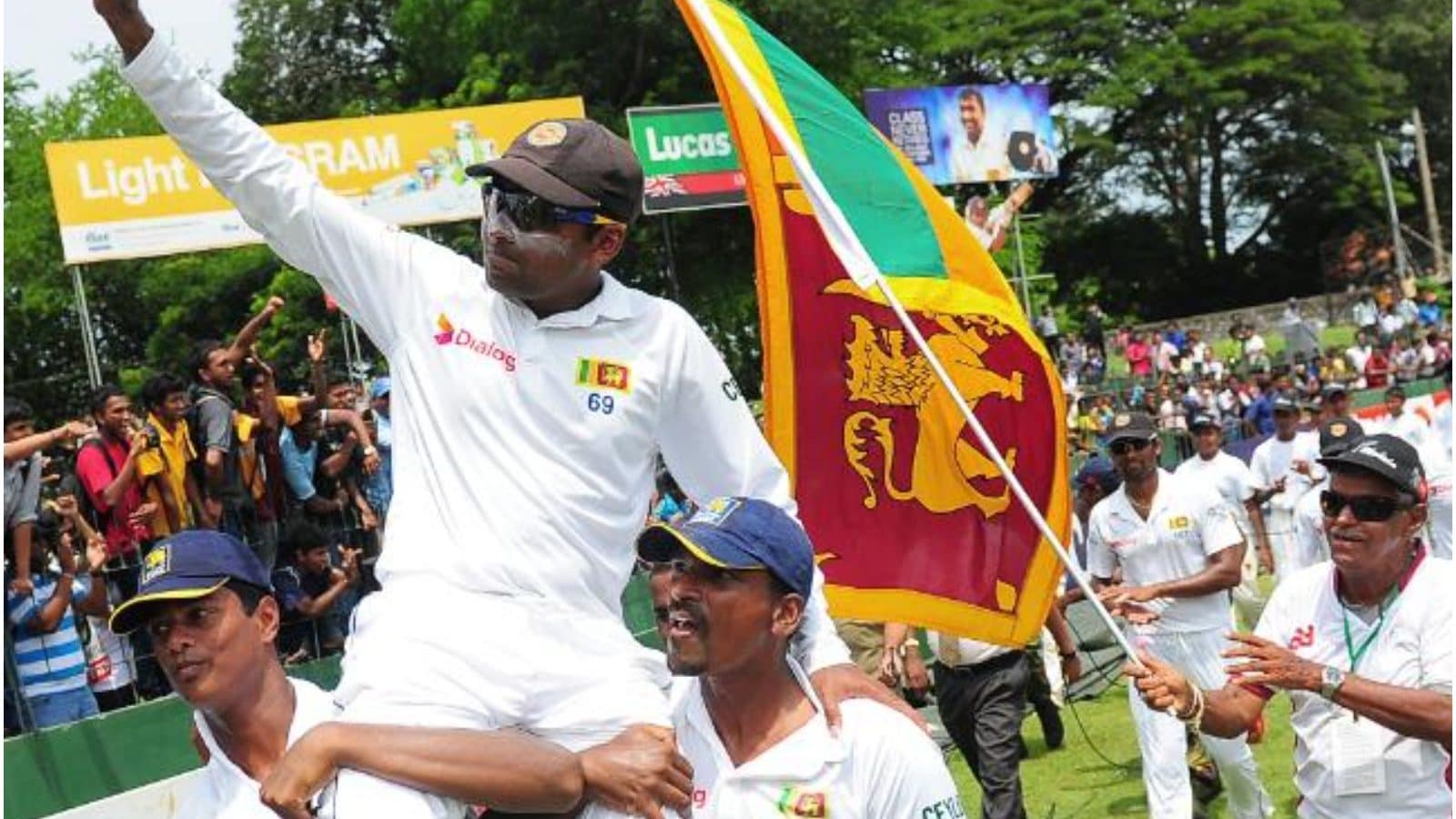 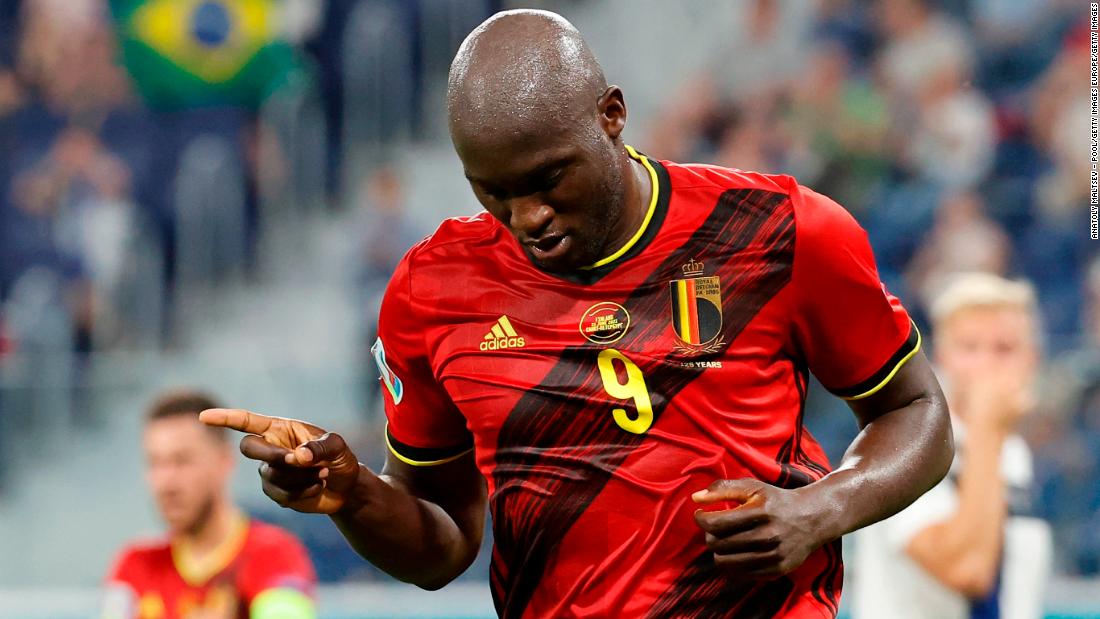