CHANDRAPUR: Agitators led by BJP MLA and former Maharashtra finance minister Sudhir Mungantiwar closed down the Baranj opencast coal mine, owned by the Karnataka Power Corporation Ltd (KPCL), in the state on Thursday to press various demands of project-affected people (PAP).
Agitators dug a trench on the road leading to the mine, blocking the movement of vehicles into the quarry. There were repeated altercations between police personnel and agitators as police officials twice tried to stall the digging of the trench. BJP leaders issued an open warning to the police, saying that they would be responsible for any untoward consequences if they tried to obstruct digging of the road or dissuaded the agitators.
Mungantiwar said that KPCL, despite repeated requests, has not fulfilled the long-pending demands of PAPs. The company, he said, has not carried out rehabilitation of Chek Baranj and Baranj Mokasa villages, denied minimum wages to the workers, not paid their salaries since 10 months, and has not given them back 50% of their land or its compensation at Rs 4 lakh per acre as it had committed in the agreement with the state government.
“People have reached the peak of tolerance. Hence, we have closed down the mine. The roadblock on the path leading to the mine will continue till October 28. We will put a pandal on the road and 100 villagers will camp there with senior BJP leaders for next 15 days,” Mungantiwar said.
Failure on part of the company to agree with the demands of PAPs will lead to further intensification of agitation, he said, warning of targeting the coal siding of KPCL and stall the company’s coal dispatch in the next stage of the agitation.
A spokesperson for Kolkata-based EMTA, which is the mine developer and operator (MDO), rubbished the allegations, saying that the agitation was being driven by politics rather than merit. “The agreement between KPCL and the Maharashtra government was signed in 2017. We were awarded the MDO contract later. We are following all the R&R conditions in the agreement. Some measures take time. All these have been discussed with the MLA and officials of the state government and KPCL several times. Let the Union coal minister call a meeting and we will prove the allegations wrong,” the spokesperson told TOI.
(With inputs from Sanjay Dutta in New Delhi)

UNSC Adopts Resolution On Afghanistan; Demands Territory Not Be Used To Attack Other Countries 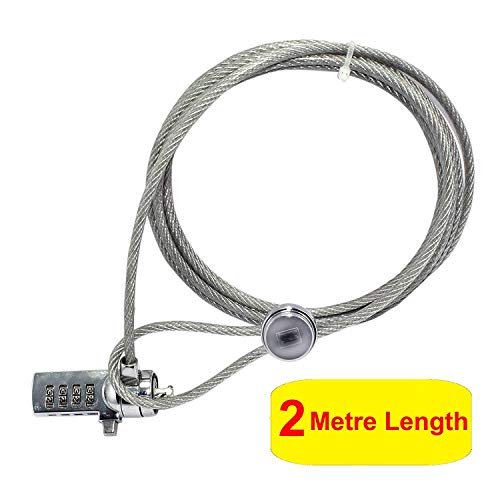 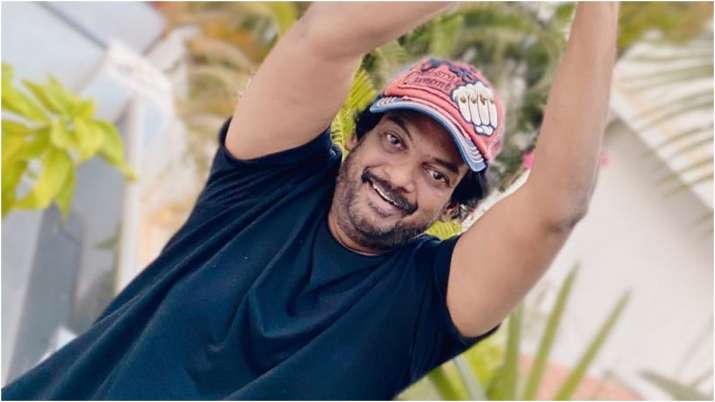 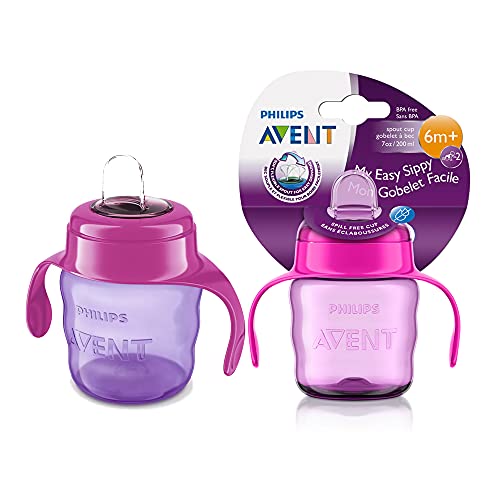