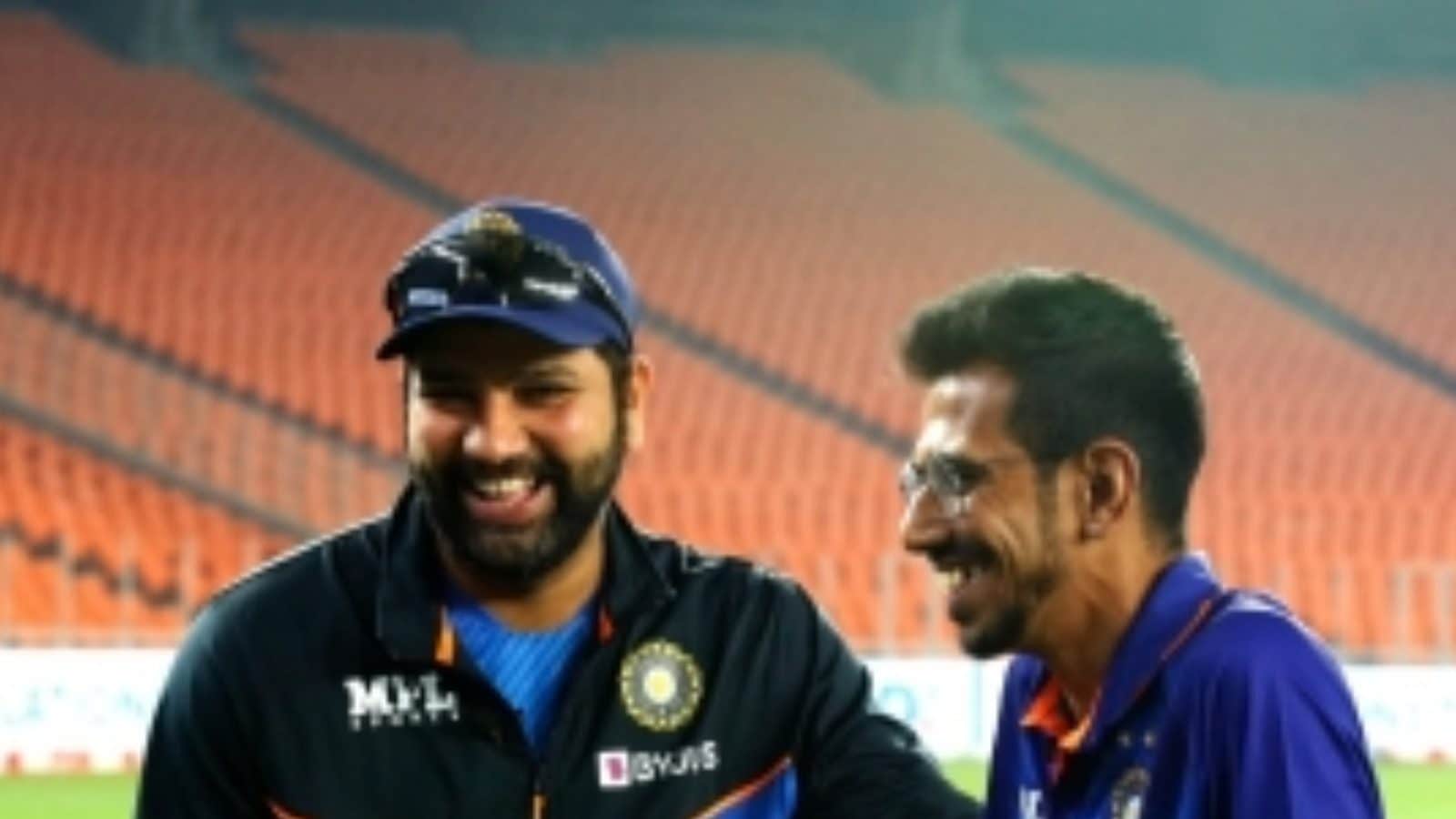 It was a day to remember for India’s newly appointed full-time white-ball skipper Rohit Sharma as he registered his first series win. Riding on SuryakumarYadav’s highest ODI score and Prasidh Krishna’s four-for, India the West Indies by 44 runs in the second ODI in Ahmedabad, taking an unassailable 2-0 lead in the ongoing 3-match series.

During West Indies’ chase of 237, another instance of stump-mic chatter was caught ahead of the 45th over after the visitors scored 11 runs off Mohammed Siraj’s over. An unhappy Rohit Sharma was heard yelling at Yuzvendra Chahal.

ALSO READ | IND vs WI: ‘Would Keep That as Last Option’ – Sunil Gavaskar Not a fan of Rohit Sharma-Rishabh Pant Opening Pair

The India skipper was setting the field before the next over and got irritated with the speed at which Yuzi was moving. Near the stump-mic, Rohit said, “Kya hua terko? Bhaag kyun nahi raha hai theek se? Chal udhar bhaag, Which translates to, ‘What happened to you? Why aren’t you running properly? Go and field there.’

The following over was handed over to Washington Sundar, who dismissed Odean Smith in the same over.

Earlier, Suryakumar Yadav conjured up a responsible 64-run knock before Prasidh Krishna returned an impressive four-wicket haul as India thrashed the West Indies by 44 runs in the second ODI to take an unassailable 2-0 lead in the three-match series, here on Wednesday.

Surya hit a dogged 64 to help India posted a decent score of 237 for nine after being invited to bat. The Indian bowlers, led by Prasidh (4/12), then bundled out the opposition for 193 on a Motera’ track, where batting wasn’t easy.

For the visitors, Shamarh Brooks top-scored with 44.

It was the 11th time in the last 17 games that West Indies have failed to bat their quota of 50 overs despite the presence of senior players.