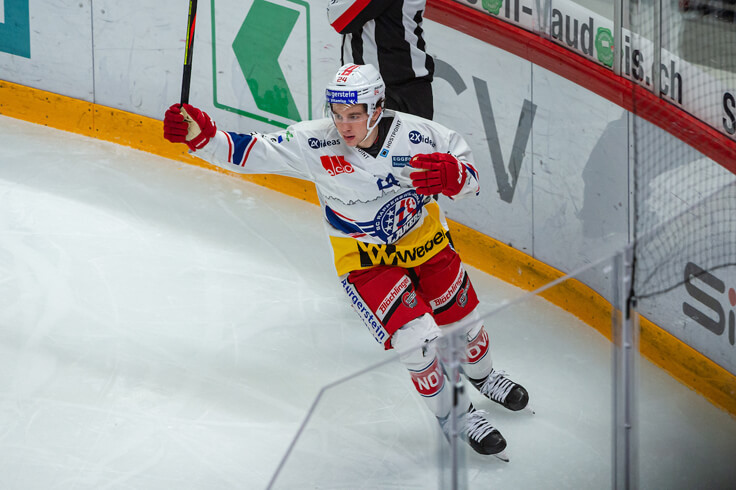 As reported by Blick, the young forward might come back to game-action soon after relapsing from his concussion.

Marco Lehmann sustained a severe concussion in September that kept him out of the lineup for about two months and a half. At the beginning of December, Lehmann gave his comeback but after four games, symptoms of his concussion returned and the 22-year-old had to sit out the following three outings of the SC Rapperswil-Jona Lakers.