After a dominant day on Saturday which saw Team Europe win all four matches against Team World at Boston’s TD Garden, the Europeans needed only one win on Sunday to seal victory.

It arrived in the opening match of the final day, with Russia’s Rublev and Germany’s Olympic champion Zverev defeating Opelka and Shapovalov 6-2 6-7 (4/7) 10-3.

The win extends Europe’s unbroken reign of dominance in the tournament following wins in 2019 (Geneva), 2018 (Chicago) and 2017 (Prague).

The Laver Cup pits six top European players against six of their counterparts from the rest of the world.

Earlier in the weekend, before Zverev took part in the final doubles match, he sledged Team World captain John McEnroe. Addressing his players in a huddle, the American legend said: “F*** this guy … He said that’s the last point we’re going to win.”

American star John Isner also said “f*** him”, while there appeared to be a reference to domestic violence allegations levelled against Zverev by ex-girlfriend Olya Sharypova — allegations the tennis star has emphatically denied and says are “simply not true”

Last month Zverev revealed he plans to take legal action over accusations of domestic abuse by Sharypova after more details of the allegations were published by online magazine Slate. 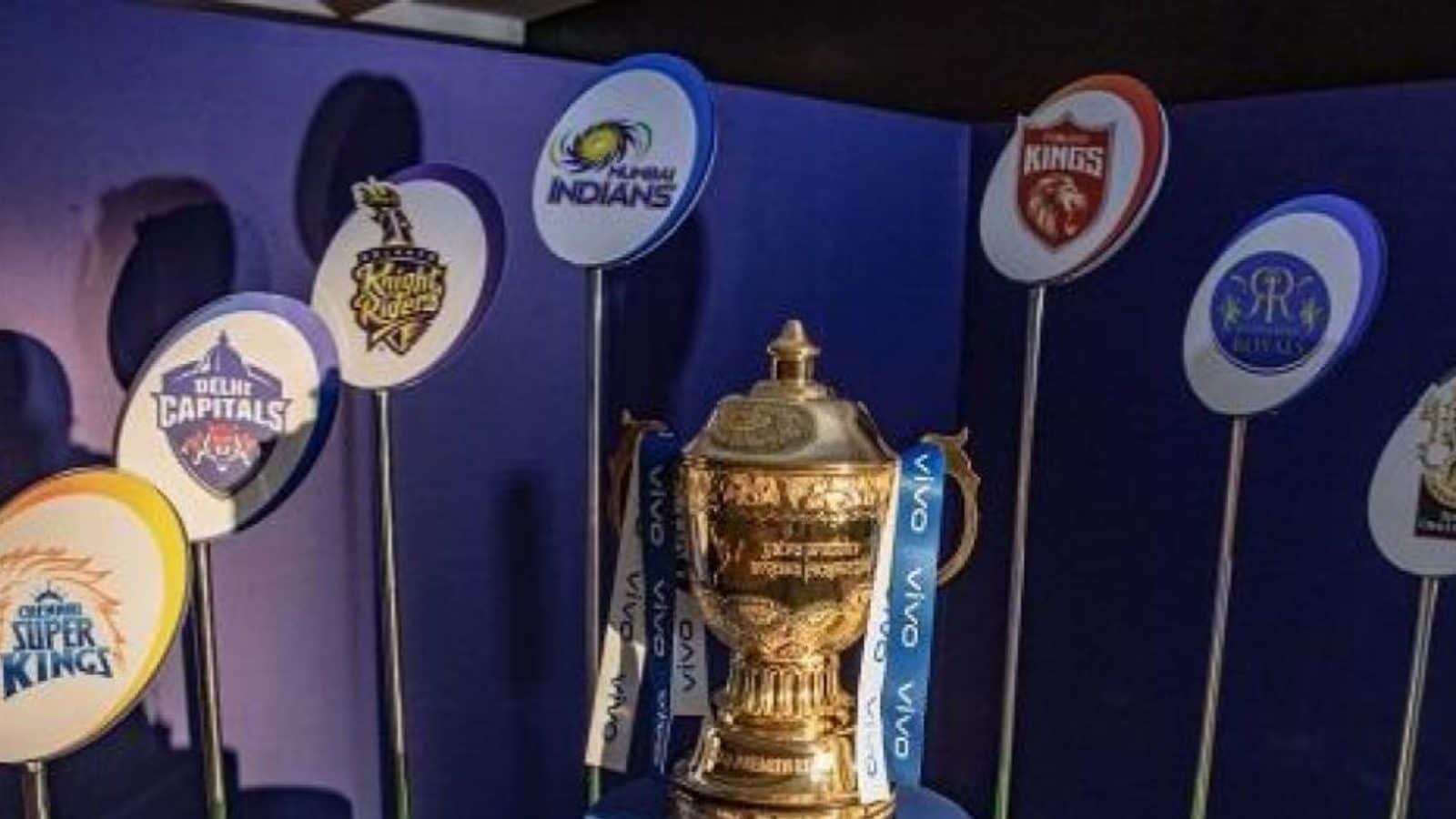