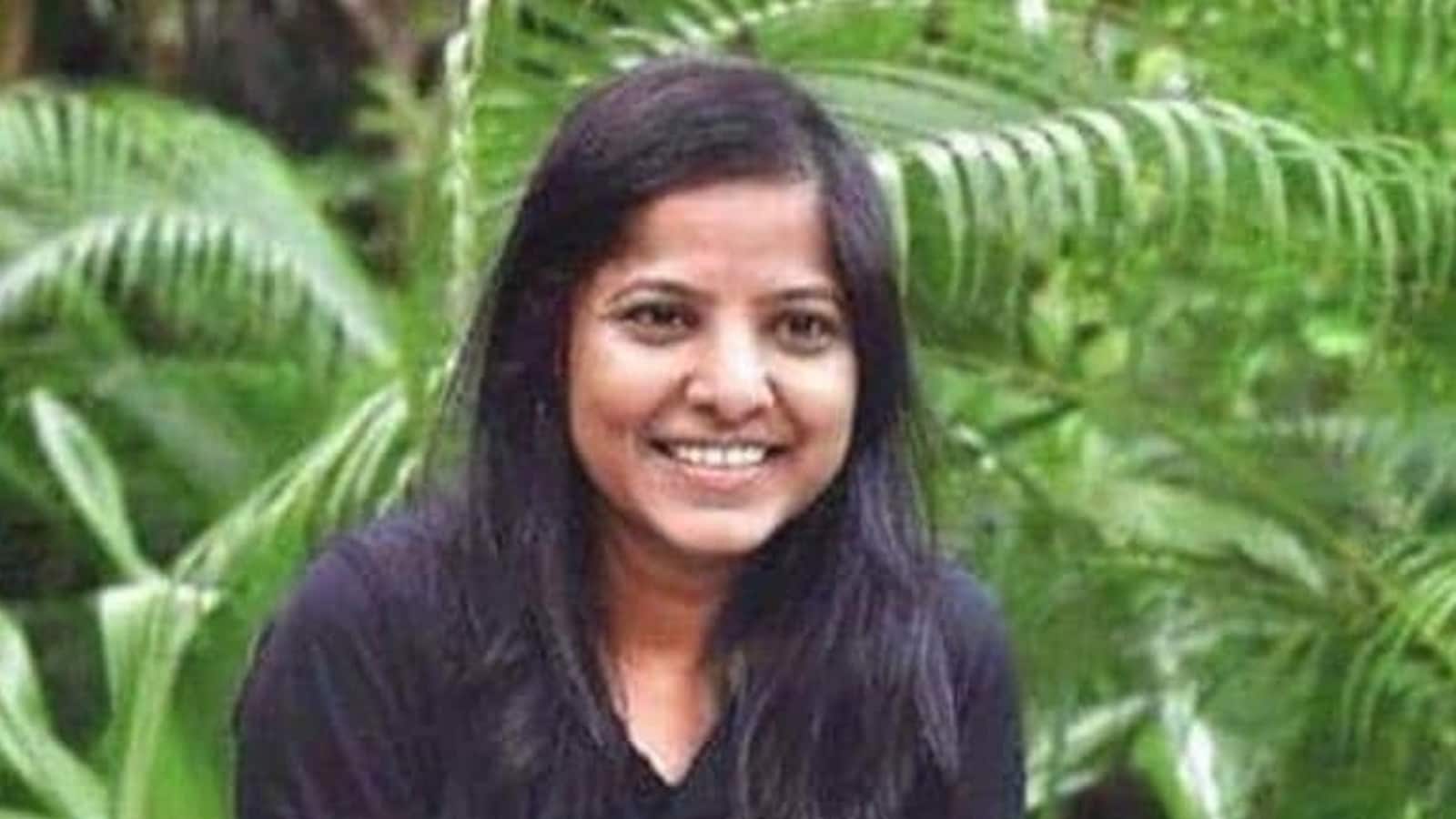 Filmmaker Leena Manimekalai has been summoned by a Delhi court over the controversial poster of her documentary, Kaali. Delhi’s Tis Hazari court has listed a plea against her for hearing on November 1. (Also read: How Leena Manimekalai defends her Kaali poster)

An ANI report quoted the court’s civil judge Abhishek Kumar as stating that the complainant has sought serving the defendants through email and WhatsApp. “In view of the submissions, let summons be issued afresh through all modes including service through email as well as WhatsApp on the filing, returnable for the next date of hearing. Put up for service of the summons upon the defendants and for arguments on the above-stated application on November 1,” the court said.

The complaint seeks an interim injunction to restrain the filmmakers from depicting the Hindu Goddess, Kaali, in the way they have depicted in the promotional poster and video. Advocate Raj Gaurav had filed the suit, seeking a permanent and mandatory injunction against Leena and producers of the documentary film.

After Leena shared a poster of her film that showed a character, dressed as Goddess Kali, smoking cigarettes, she faced major online outrage for allegedly hurting the religious sentiments of the Hindus.

After a case was filed with the Delhi Police in this regard, the Indian High Commission in Canada had urged authorities to withdraw the “disrespectful depiction of Hindu Gods” showcased at the Aga Khan Museum, Toronto. The appeal came in the wake of a social media uproar over the controversial poster of the documentary film.

Earlier this month, Leena lost her grandmom, and wrote on Facebook about how the case is affecting her life. “An abode of compassion, love and patience. I don’t understand why I am alive when I can’t even kiss her a farewell. I am stuck in Toronto because I am a ‘criminal’ according to the Indian Government that has booked me in nine FIRs and issued a ‘look out circular’ to arrest me in the airport itself – all for a film poster.”