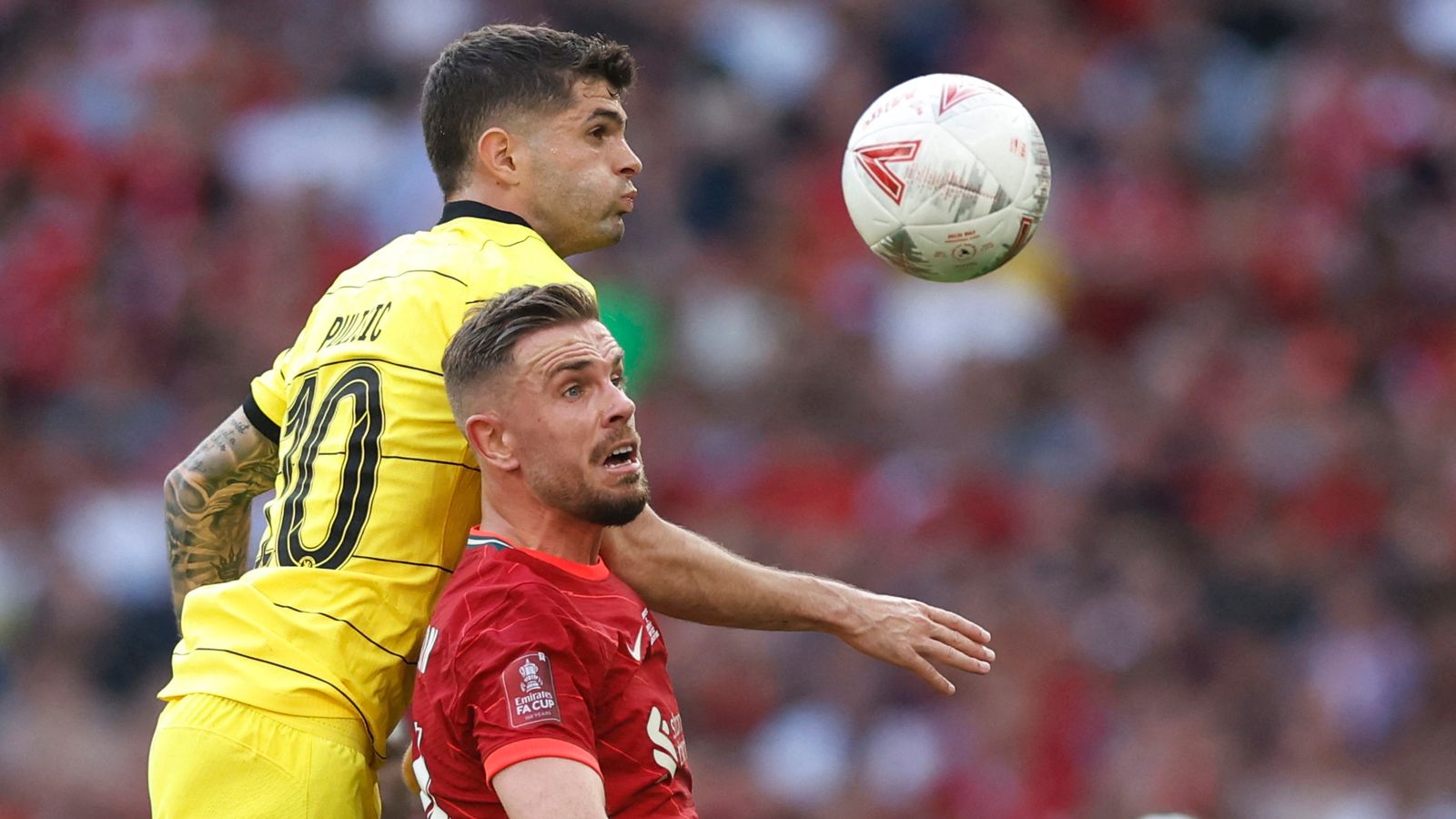 Liverpool have won the FA Cup after beating Chelsea in a penalty shootout during the final at Wembley.

The match was locked at 0-0 after extra time, with the Reds scoring six penalties to Chelsea’s five.

It means Liverpool’s pursuit of four trophies this season is still intact.

The Reds also won the EFL Cup Final, again against Chelsea, after a penalty shootout in February.

Liverpool made a bright start on Saturday and had good chances to score in the opening section of the game.

There was disappointment for the Reds just after the half-hour mark, however, when star striker Mohamed Salah went off injured, to be replaced by Diogo Jota.

Chelsea also spurned several big openings during the first half.

Chelsea looked re-energised as the second period got underway but failed to take advantage of their aggression, while Liverpool’s Luis Diaz saw a shot slip just past the Chelsea post.