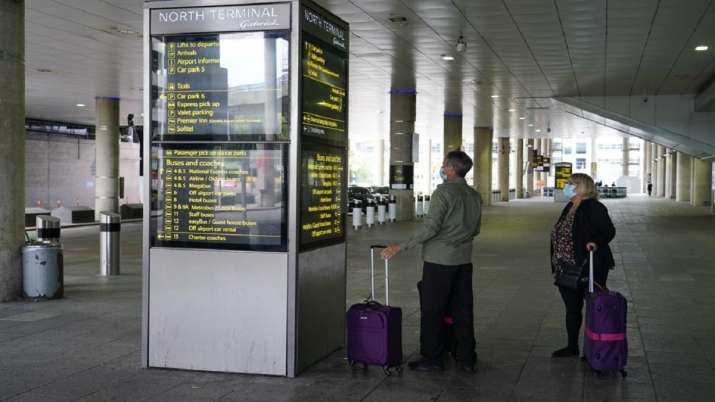 It added that cutting the number of flights would “minimise” the impact of the technical issues.

British Airways, which operates from Heathrow’s terminals three and five, told the BBC that it had made a “small number of cancellations” as a result of the airport’s request.

In recent weeks, tens of thousands of passengers have been hit by airport disruption and flight cancellations in the UK, raising concerns of additional travel woes during the summer.

Several flights were recently cancelled because of staff shortages as the global aviation industry struggles to meet a resurgent demand for travel.

On Friday, London’s second-busiest airport said it would limit its number of daily flights to 825 in July and 850 in August compared with a reported 900 daily flights during the same period before the coronavirus pandemic.

The airport said in a statement that the move would help passengers “experience a more reliable and better standard of service.”

“By taking decisive action now, we aim to help the ground handlers — and also our airlines — to better match their flying programs with their available resources,” said Gatwick chief executive Stewart Wingate.

Passengers have endured delays and cancellations as airports across Europe struggle to cope with staff shortages and skyrocketing demand for flights after two pandemic-hit years. Airlines and baggage-handling firms that laid off staff during the pandemic are scrambling to boost numbers again.

Amsterdam’s Schiphol Airport has also slashed its flight schedule for July, saying shortages of security staff mean it can’t cope with the high demand as many families take to the skies for the first time since the coronavirus pandemic has eased.