Without sounding too obvious, the British Museum has a lot of things. About two million years’ worth of things, to be absolutely precise.

From the Rosetta Stone of Ancient Egypt, to the Elgin Marbles of Ancient Greece, it has almost everything. But no London Underground station?

READ MORE: I visited the ordinary block of flats Hitler wanted as his UK HQ and something seemed suspicious

The station – which is now a Nationwide branch – was on the Central line, right in between Tottenham Court Road and Charing Cross.

While the idea of an underground passageway from the Tube right into the museum itself was a popular idea amongst both Tube bosses and Edwardian Londoners, the complexity of tunnelling around the already existing underground – plus into the actual museum – meant it could never come to full fruition.

And the First World War also played its part in the rise and fall of the British Museum station.

The war meant planned works to expand the station to encompass the new Holborn station nearby had to come to a halt.

After the war, it was decided to close the station entirely in favour of a bigger Holborn station.

The British Museum station closed its doors for the last time to commuters in 1933, and the newly refurbished Holborn station opened the next day.

But it didn’t close its doors to Londoners entirely. During the Blitz, it was used an air raid shelter by locals desperate for some sort of shelter.

And that isn’t the end of the British Museum’s relationship with wars being fought abroad. In the 1960s, it was used as a military administrative office and emergency command post.

A chunk of the eastbound tunnel is still in use by Transport for London engineers, and it can be glimpsed from passing trains today. 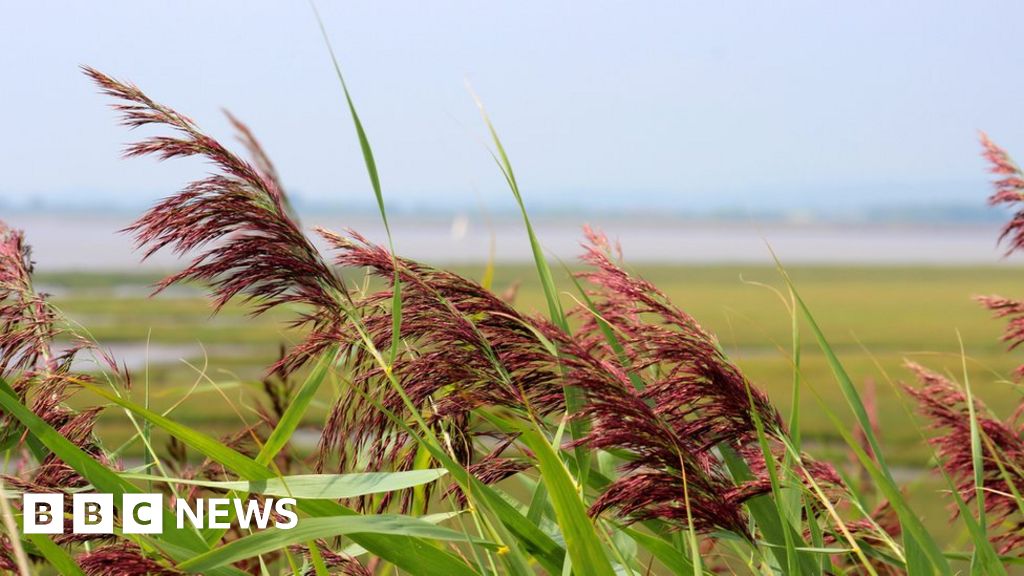 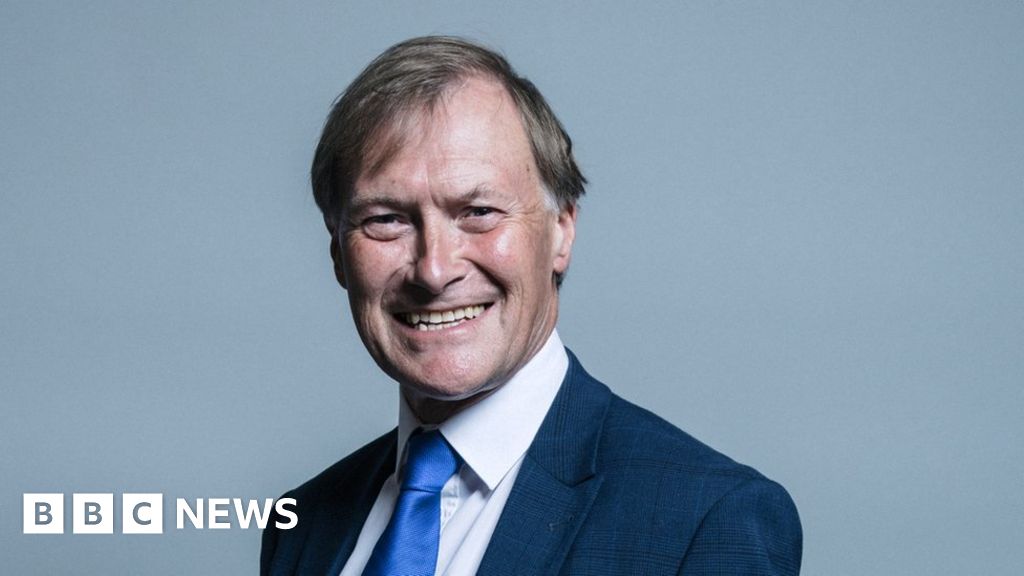 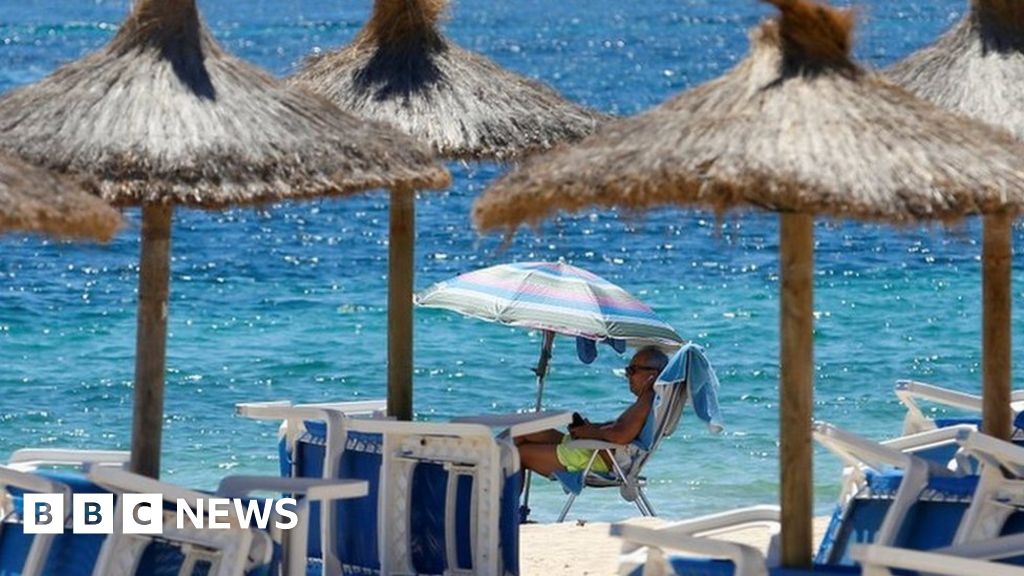