Islam Times – A terminal of Stansted Airport has been evacuated after the discovery of a suspicious package.

London police said on Saturday that the package was destroyed in a controlled explosion and that one person had been arrested by police.

It is worth mentioning that Stansted Airport was evacuated before 14:00 local time and the passengers of this airport were removed from the scene. 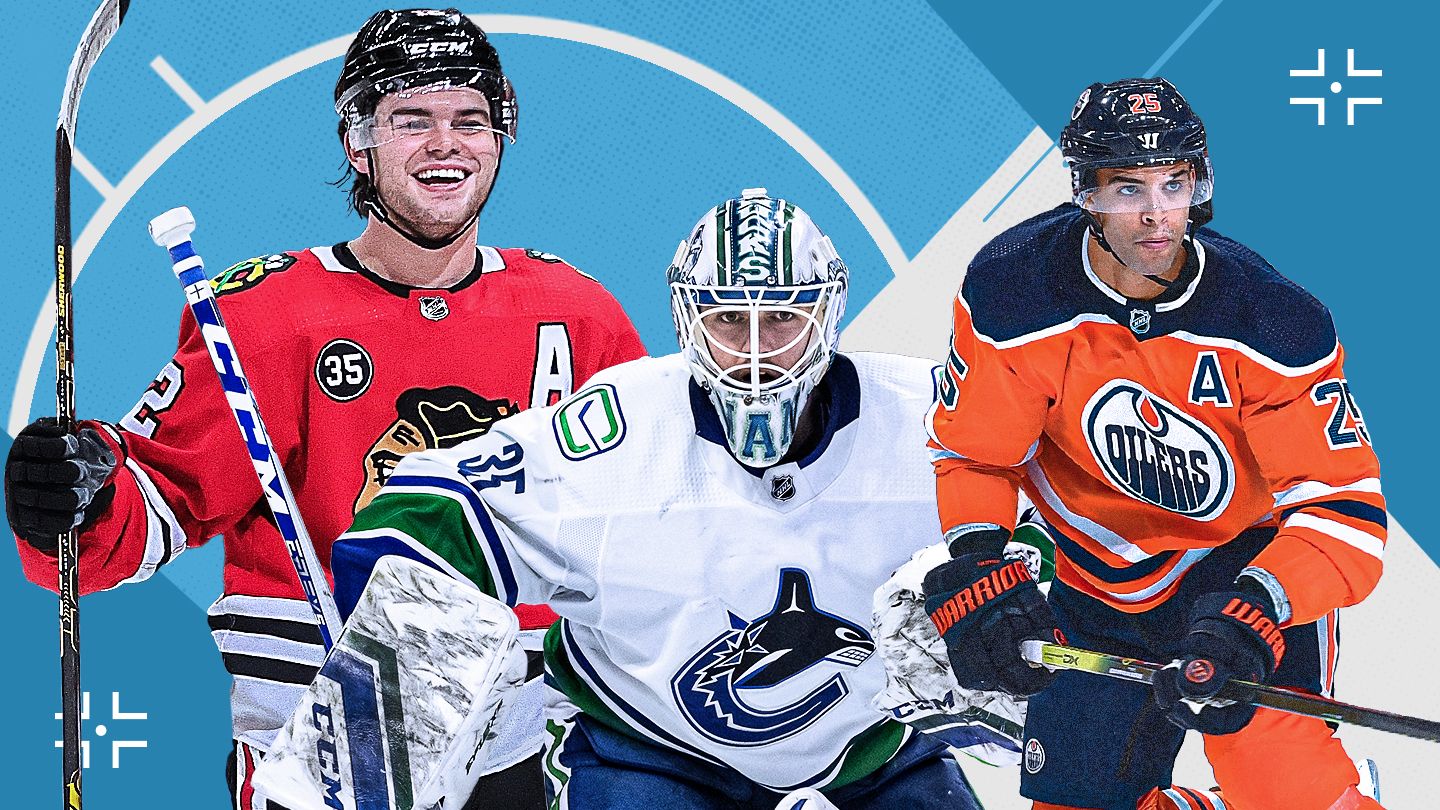 1-32 poll, plus one big question for every team

18 People Arrested in Turkey on Charges of Coop. with ISIL