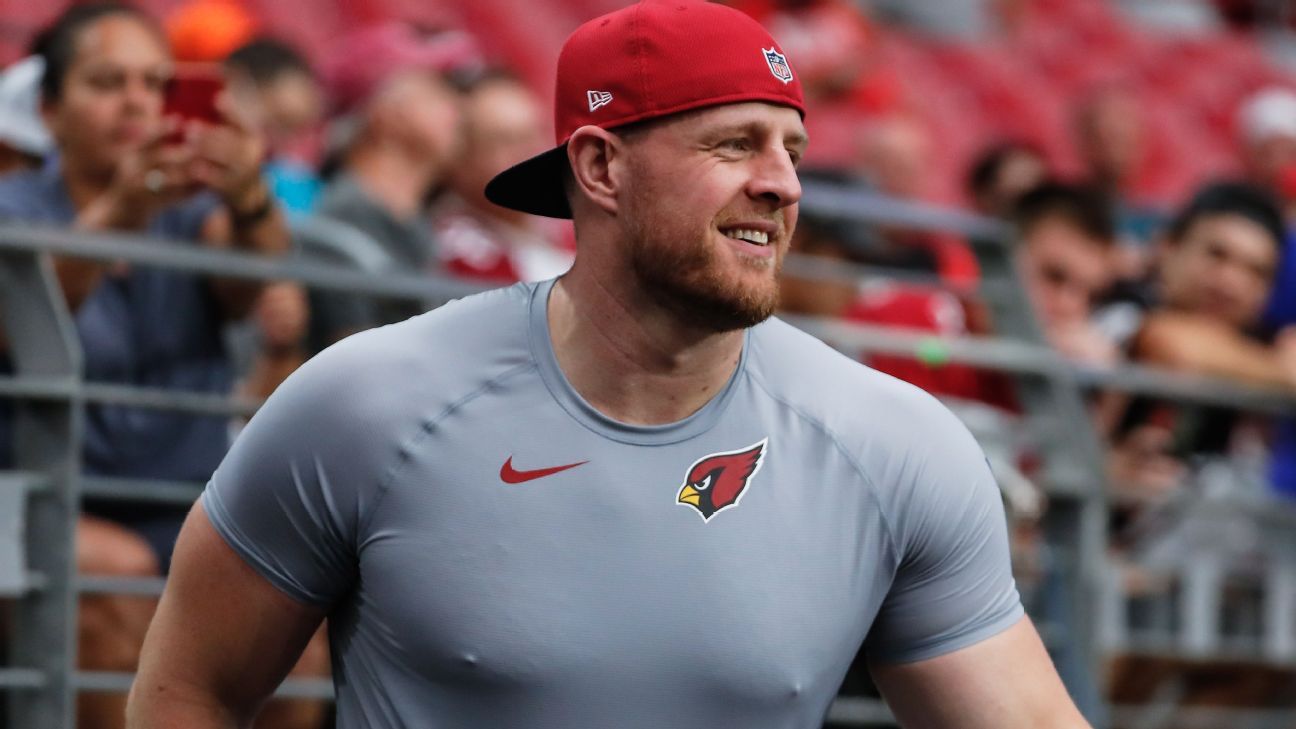 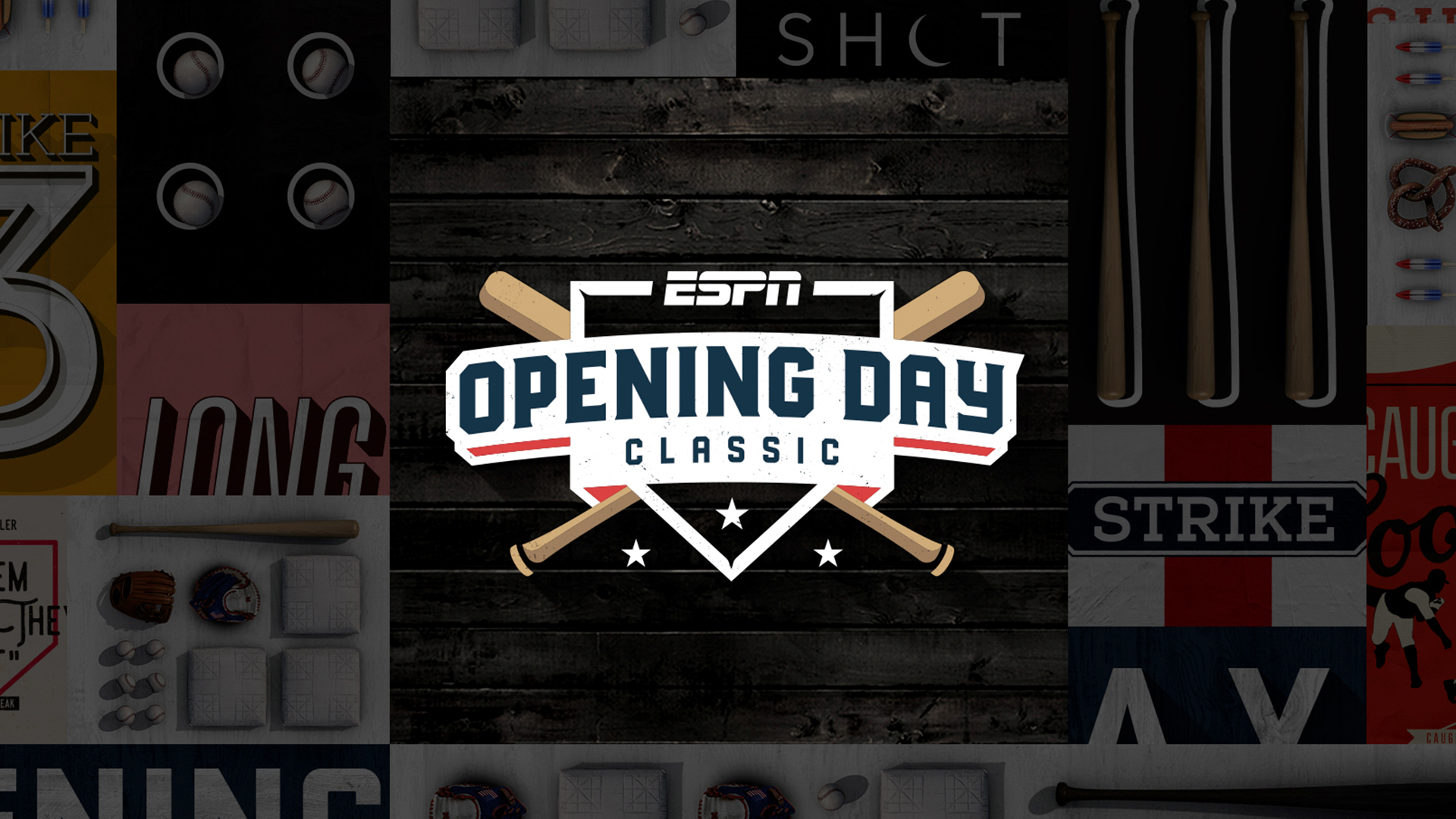 Make your picks and compete for a chance at $1,000! Make Your Picks

Watt put in a special request to see the new-look Angels in person because their spring training facility, Tempe Diablo Stadium, is close to the Cardinals star’s home.

The Angels obliged and a few days later, he was front row at the game.

Yeli at the plate, Ohtani on the mound, Trout in center, Cain on first, McCutchen on deck, 78 degrees and sunny…

long sleeves were a horrendous choice.

had to borrow sunscreen from Mrs. Attanasio. https://t.co/ZkRVoAkF8S

As luck would have it, the game was against the Milwaukee Brewers, so Watt, a Wisconsin native, was able to see his hometown team.

The great @JJWatt stopped by today to take in a game and say hello to Principal Owner Mark Attanasio.#ThisIsMyCrew pic.twitter.com/jNYxgwMlJi