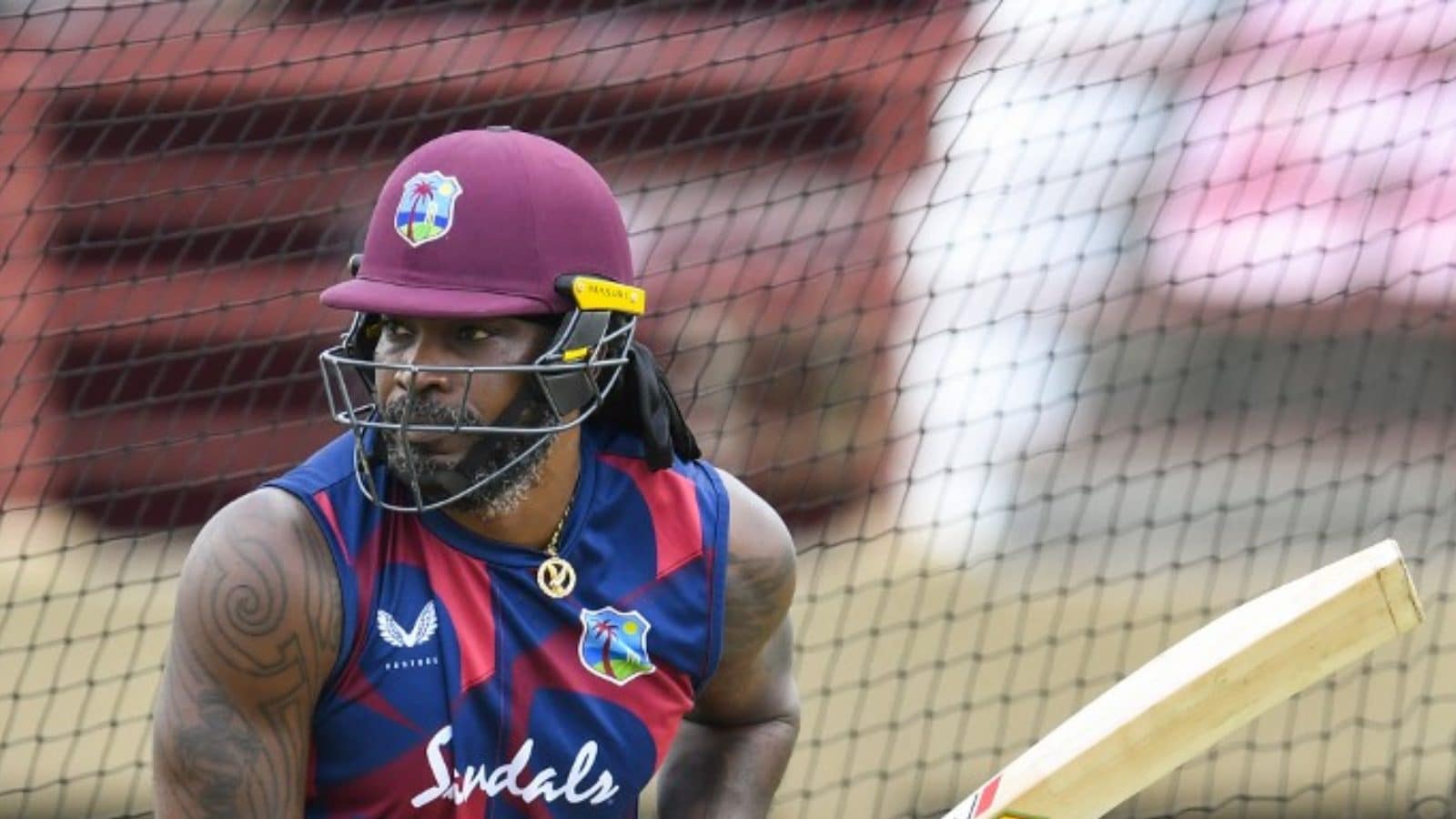 The ICC Men’s T20 World Cup started last weekend with Oman and Papua New Guinea (PNG) squaring off against each other in the tournament opener. The Board of Control for Cricket in India (BCCI) has the hosting rights for the seventh edition of the event. However, the tournament will be held in Oman and the United Arab Emirates (UAE), andnot India; due to the COVID-19 pandemic.

India won the inaugural edition of the tournament in 2007 under MS Dhoni’s captaincy, which was staged in South Africa. But they have not been able to repeat the same feat in the next five rounds of the tournament. In 2014, India came closest to winning the T20 World Cup after reaching the final of the event, where they were outdone by Sri Lanka. The performances of batters are important for any side to lift the T20 World Cup.

And, in this article we will take a look at the top ten highest run-getters in the history of the T20 World Cup:

Mahela Jayawardene is the leading run-scorer in the T20 World Cup. The former Sri Lankan cricketer has amassed 1016 runs in the marquee event in 31 games at a strike rate of 134.74.

The swashbuckling West Indies cricketer Chris Gayle, popularly known as the universe boss, is placed at the second spot in the table with 920 runs in his kitty from 28 games.

Sri Lanka’s Tillakaratne Dilshan is placed at the third spot with 897 runs under his belt from 35 games.

The dashing Indian skipper Virat Kohli has amassed 777 runs in the T20 World Cup in 16 games at a staggering average of 86.33.

Former South African skipper AB De Villiers has played 30 games for the rainbow nation in T20 World Cup from 2007 to 2016 and scored 717 runs.

Bangladesh all-rounder Shakib Al Hasan has scored 629 runs in 27 games for his country in the tournament.