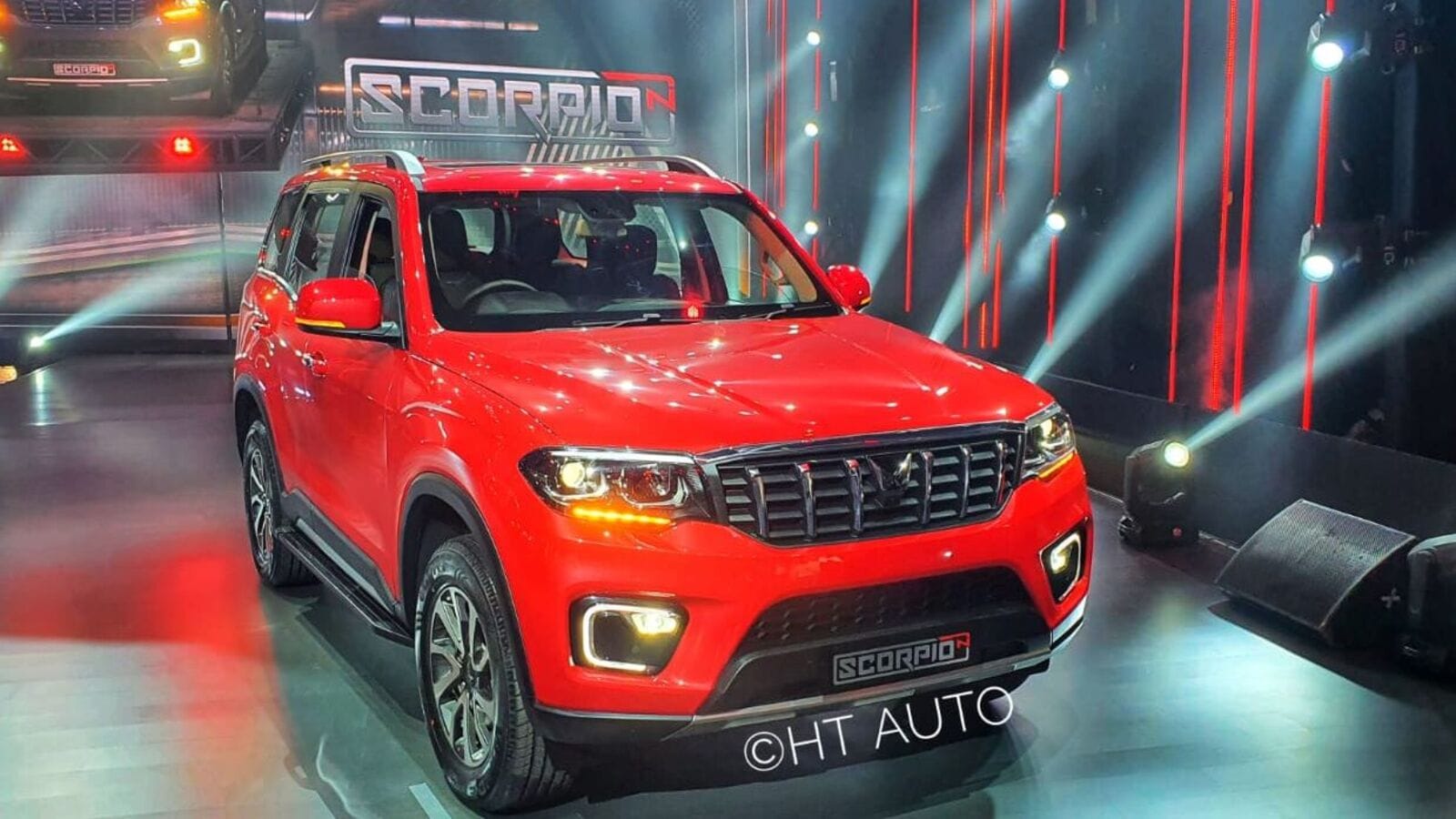 Mahindra Scorpio-N comes with petrol and diesel engine choices while now also being offered with manual transmission. There are big additions to the feature list as well as radical design changes on the Scorpio-N.

Mahindra has officially launched its much-awaited Scorpio-N in India at a starting price of ₹11.99 lakh for the Z2 Petrol MT variant with the pricing going up to ₹19.49 lakh for the Z8 L Diesel MT variant. The SUV is being made available in five trim options – Z2, Z4, Z6, Z8, and Z8L in both diesel and petrol engine options. These prices are applicable for first 25,000 bookings.

Mahindra is touting its latest vehicle as an urban SUV that has been built from the ground-up, featuring everything new. The new generation iteration of the Mahindra Scorpio comes with a host of updates on the exterior and inside the cabin. The SUV is set to challenge rivals such as Tata Harrier, Tata Safari, Hyundai Creta, and Hyundai Alcazar.

Under the hood, the Mahindra Scorpio-N gets an mStallion petrol engine capable of churning out 200PS and 380 Nm or an mHawk diesel engine capable of delivering 175 PS and 400 Nm. And yet, the SUV delivers the lowest CO2 in its segment. Transmission duties are performed by six-speed manual as well as auto gearbox options and are equipped with first-in-segment shift-by-cable technology.

In terms of driving dynamics, the Mahindra Scorpio-N gets multiple drive modes – Tarmac, Snow, Mud and Desert, 4Xplore terrain management system, choice of petrol and diesel engines. The SUV has been built on the third-gen Body on Frame platform, providing it structural rigidity and off-roading capability as well as high-speed stability.