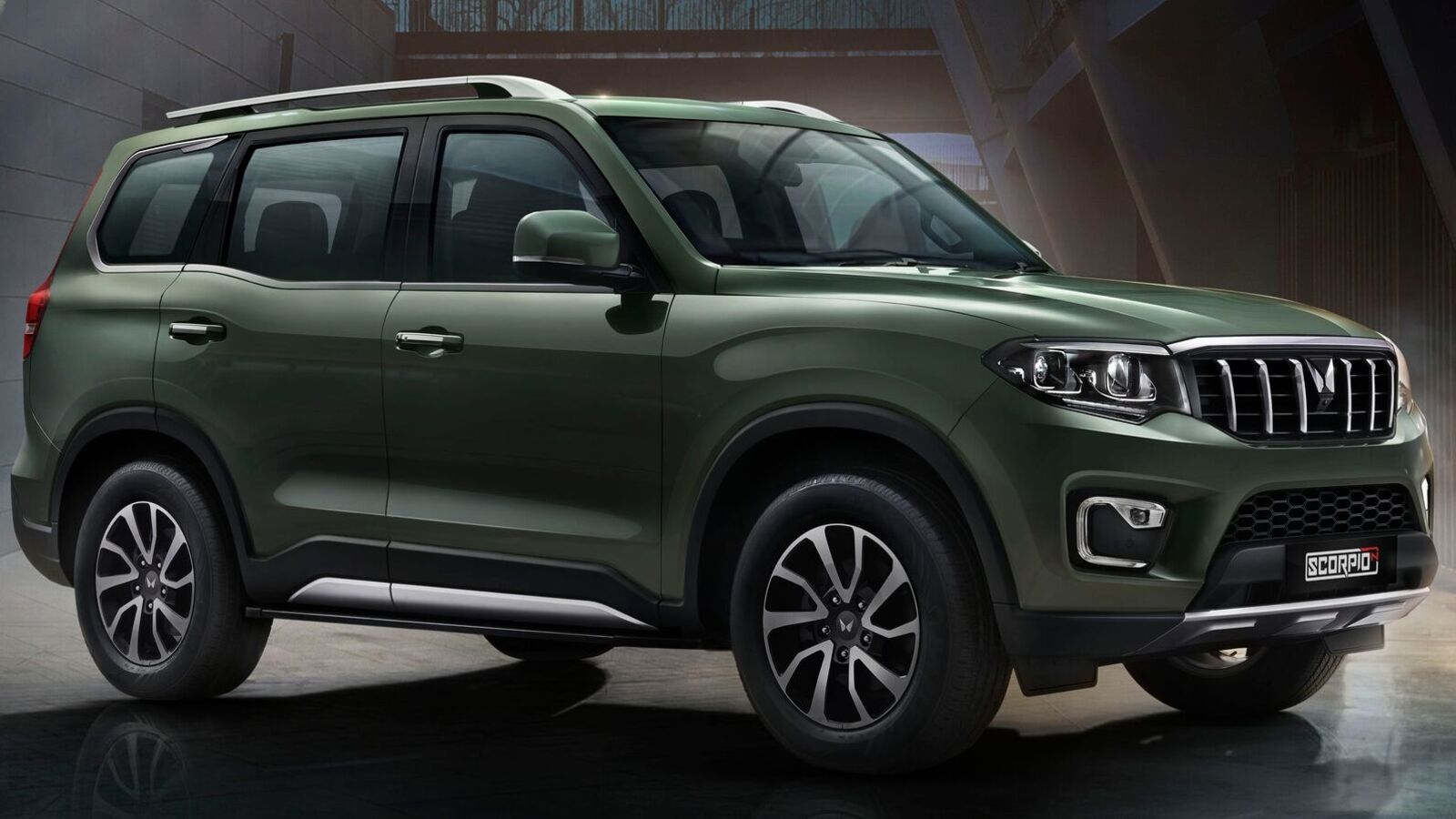 Mahindra Scorpio-N is the new generation iteration of the popular SUV that comes with a host of updates on the exterior and inside the cabin.

Before the all-new Mahindra Scorpio-N hits showrooms, here is a quick and comprehensive look at the facts and details of the SUV, along with the expected price.

Mahindra Scorpio-N will competichallenge rivals such as Tata Harrier, Tata Safari, Hyundai Creta, and Hyundai Alcazar. Apart from that, it would appear as a potential alternative to the Toyota Fortuner as well.

Mahindra Scorpio-N gets a completely revised styling compared to the outgoing Scorpio. The front fascia has been completely revised and sports a new bold-looking vertically slated front grille with chrome embellishment, flanked by LED projector headlamps and integrated LED daytime running lights. The front and rear bumpers too have been updated.

The side profile of the car comes with a revised appearance thanks to the updated greenhouse area, while the other elements remain similar to the current model. apart from that, the alloy wheels come with redesigned appearance. Moving to the rear of the new Scorpio-N, it gets redesigned LED taillights. Overall, the new Scorpio-N has become much more stylish compared to its predecessor.

Mahindra Scorpio-N gets a redesigned approach inside its cabin. It comes with a host of new features and a revised layout as well. A multifunction new steering wheel, digital instrument cluster and a new large touchscreen infotainment system will be there adding premiumness to the car. The new dual-tone theme and updated upholstery are other elements inside the Scorpio-N’s cabin. Three-row seating arrangement ensures ample space and comfort for the occupants. The second row comes with captain seats ensuring more comfort and a premium experience.

Mechanically, Mahindra Scorpio-N will come available in both petrol and diesel engine options. The petrol variant will be powered by a 2.0-litre mStallion 150 TGDi engine that generates 200 bhp power at 5,000 rpm. Expect the engine with a manual gearbox to churn out 300 Nm of torque, while the automatic unit would generate 320 Nm of torque.

The Scorpio-N will come with four-wheel drive technology and the variant with this system will get a 4Xplor suffix. Expect it to come with multiple driving and terrain modes.