KUALA LUMPUR: A group of nine Malaysian Members of Parliament (MPs) have agreed to form a special committee to study the medical uses of cannabis and the local ketum plant.

The bipartisan caucus is headed by former youth and sports minister Syed Saddiq Syed Abdul Rahman. Members include MPs from both sides of the political divide.

In a Facebook post on Thursday (Oct 14), Mr Syed Saddiq said that the caucus would be meeting with health experts, researchers, industry stakeholders, NGOs as well as related ministries to gather views on policy formulation over the matter.

“Other countries have already moved far ahead in the implementation of policies related to medical cannabis and ketum. Malaysia must also begin to respond to this. We must look into it now,” said the Muar MP.

He said that the caucus comprises lawmakers from various parties, such as Pengerang MP and the prime minister’s special adviser Azalina Othman Said, who is with the United Malays National Organisation (UMNO).

In a separate statement, the caucus said that the bipartisan effort will look into formulating policies and strategies to study the regulation of the use of ketum and medical cannabis to reduce harm.

“As part of the initial framework, the caucus will meet with health experts, researchers, industry players, non-governmental organisations as well as ministries involved to gather their views on policy formulation,” the group was quoted as saying by the Star.

“The caucus will then present to the government a draft proposal that will ensure that patients who require marijuana and ketum for medical treatment can be taken care of under the country’s healthcare system,” the statement added.

The group said their work is in line with efforts to expand the medical marijuana and ketum industries in Malaysia, which they said can benefit the country’s healthcare industry as well as locals.

Home Minister Hamzah Zainudin said in parliament last week that the government was looking into legalising the use of medical marijuana.

Currently, cannabis is listed as a controlled drug under the Dangerous Drugs Act. 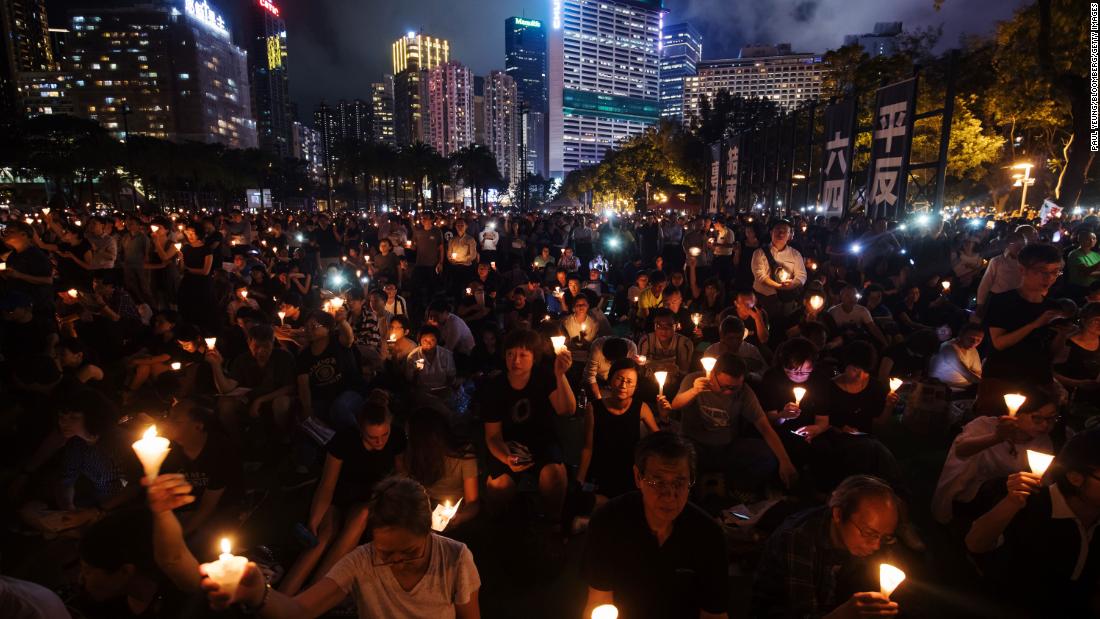