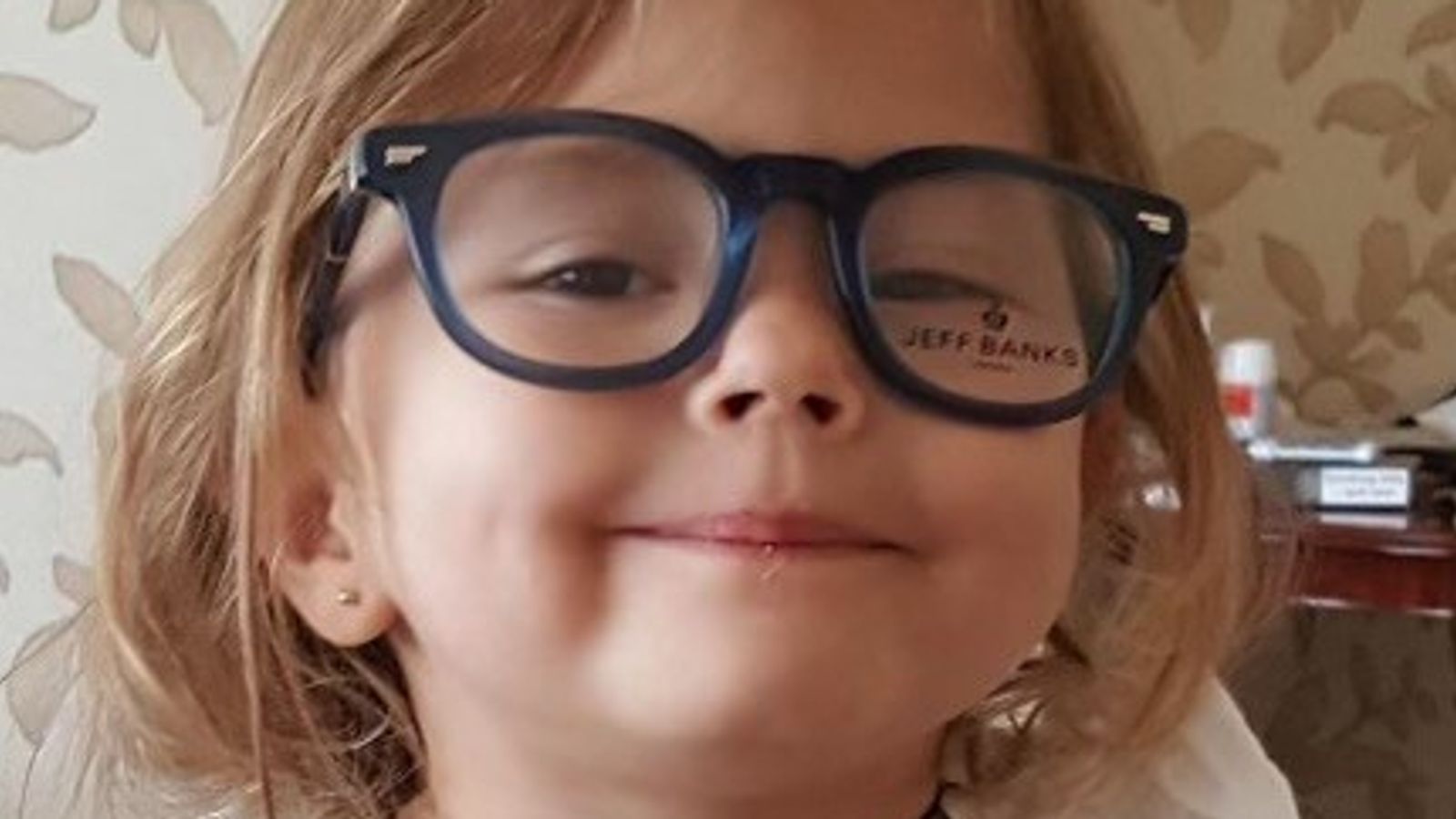 A man has been arrested in connection with the murder of Olivia Pratt-Korbel in Liverpool.

Merseyside Police said the 37-year-old, from West Derby, was arrested on suspicion of assisting an offender and remains in custody being questioned by detectives.

In a statement, the force added: “The investigation into Olivia’s murder is ongoing, and we continue to appeal for people with information to come forward to assist us in bringing those responsible to justice.”

It comes after two arrests were made in West Derby on Thursday in connection with the killing when police executed warrants on three properties.

Nine-year-old Olivia was shot in her home last month when a gunman chased a man into a house in the Dovecot area of Liverpool at about 10pm.

Earlier this week, Olivia’s mother Cheryl Korbel, who was also hurt in the shooting, appealed for the killer to hand themselves in.

A service is due to be held for Olivia in Liverpool on 15 September.

Detectives have said people with CCTV, dashcam or smart doorbell footage can upload it to a dedicated portal for the investigations team.