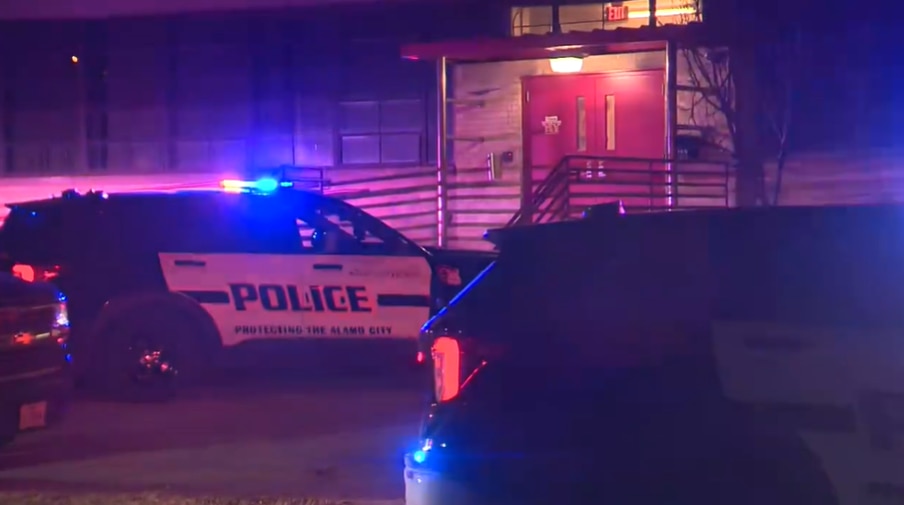 SAN ANTONIO – A man is in critical condition after being shot during a robbery outside of a South Side brewery, according to San Antonio police.

The shooting happened around 8:15 p.m. Sunday in the parking lot of Freetail Brewing Co. in the 2000 block of S. Presa Street.

Police said the man, in his mid-30s, and his girlfriend were leaving the brewery and were heading toward their truck when a black sedan pulled up close to them.

Three men got out of the vehicle and demanded money, according to SAPD. The couple had an expensive camera on hand, and the men took it from them, police said.

However, as the men took the camera, one of them pulled a gun and shot the boyfriend, according to SAPD.

He was taken to the Brooke Army Medical Center by EMS and is in critical condition.

The three men then left the scene in a vehicle, heading northbound on Presa. Police are still searching for them.

Copyright 2022 by KSAT – All rights reserved.