The trio was arrested after the man’s wife lodged a complaint against him. (File photo/News18)

The trio was arrested after the man’s wife lodged a complaint against him.

Police have arrested a female tantrik and a man at Jafrabad tehsil in Maharashtra’s Jalna district for allegedly trying to kill his wife for human sacrifice under the belief that it would get him some hidden treasure, an official said on Sunday. Police have also arrested one more person in connection with the incident that occurred in Mauje Dongaon village earlier this week, he said. The trio was arrested after the man’s wife lodged a complaint against him.

The accused have been identified as Santosh Pimple (40), Jeevan Pimple, both residents Dongaon, while the woman tantrik hails from Deualgaon Raja tehsil in Buldhana district of the state. Santosh had a habit of drinking. He used to spend most of his time around the crematoriums in the village and tell his wife that he would soon find some hidden treasure, police inspector Ravindra Thakre said.

“On the night of September 22, Santosh brought a woman tantrik at his home for finding the hidden treasure. She performed some rituals. The next day, Santosh told his wife Seema that he was going to offer her as human sacrifice in order to find the treasure. He started performing some rituals on her, but when she opposed, he thrashed her,” he said.

She later told about his evil intentions to some of the villagers, who along with her father informed the police, following which the trio was arrested. A case was registered against them under the Maharashtra Prevention and Eradication of Human Sacrifice and other Inhuman, Evil and Aghori Practices and Black Magic Act and some IPC sections, he said. 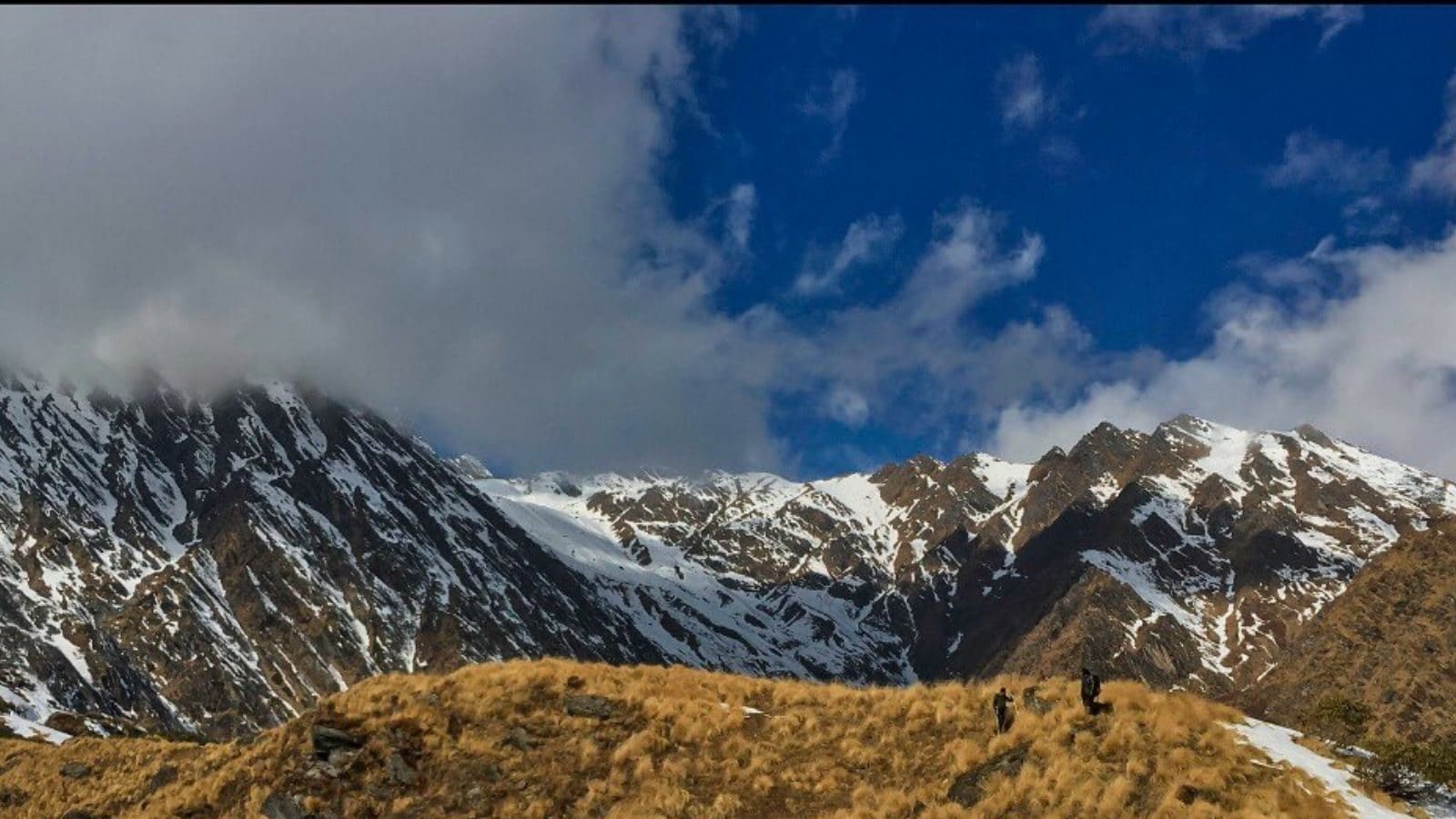 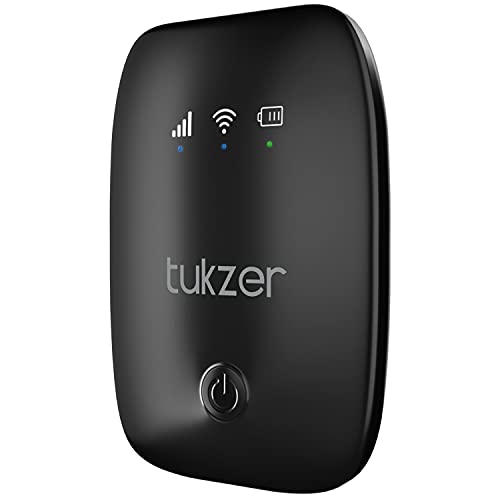 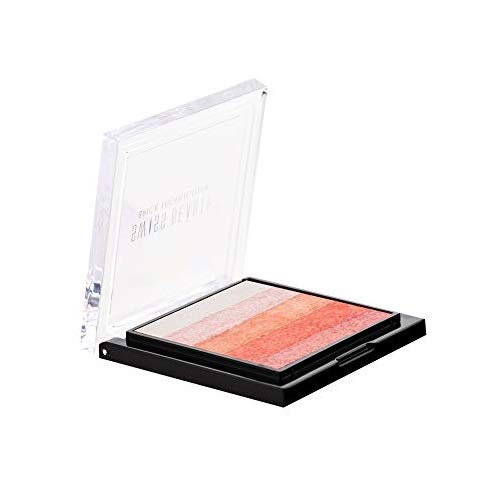