Interim boss Ralf Rangnick has backed Cristiano Ronaldo to keep airing his frustrations at Manchester United after the Portugal star raised a number of concerns during an explosive interview this week.

Ronaldo told Sky Sports on Thursday he had not returned to United in the summer “to be in sixth place, or seventh place, or fifth place.”

The 36-year-old also questioned the mentality of the squad and suggested some of the club’s younger players are reluctant to take advice from senior pros.

But rather than try to downplay the significance of Ronaldo’s damning assessment, Rangnick used his news conference on Friday to give the striker the green light to speak out more often.

“If it is necessary to speak in a very direct manner to the boys it helps a lot, even in the locker room,” Rangnick said.

“If Cristiano for example or any of the other players address that to the players directly on the pitch or in the dressing room they are more than welcome to do that.”

Ronaldo also told ESPN Brasil that United “are not as good as we should be.”

The Portugal international’s strong opinions on the state of the situation at Old Trafford has prompted some supporters to suggest he should take over the role of club captain from Harry Maguire, but Rangnick insists he has no plans to take the armband from the defender.

“Right now I don’t see a reason to do that because Harry has been the captain so far and as long as Harry is playing he will be the captain and if he’s not playing then someone else will have to be the captain,” Rangnick said.

“This can change from game to game just depending on who is playing.”

Maguire is set to return from injury to face Aston Villa at Villa Park on Saturday.

Ronaldo and Jadon Sancho should also be available but Rangnick must decide whether or not to keep faith with under-fire forward Marcus Rashford after he put in a disappointing performance in the 1-0 win over Villa in the FA Cup third round on Monday.

“I think in the first 20 minutes against Villa he was good, he was on fire, he was emotionally involved but then after the first 30 minutes he got worse and he didn’t play on the same kind of energetic level he did in the first half an hour,” Rangnick said.

“As a striker it’s all about playing well, scoring goals and getting assists and if that does not happen over a period of time it is not so easy.

“As long as he’s trying to give his very best and he did that in training, there were quite a few training sessions in the last couple of weeks where he trained on a really high level and that’s why I always gave him the chance to play again.” 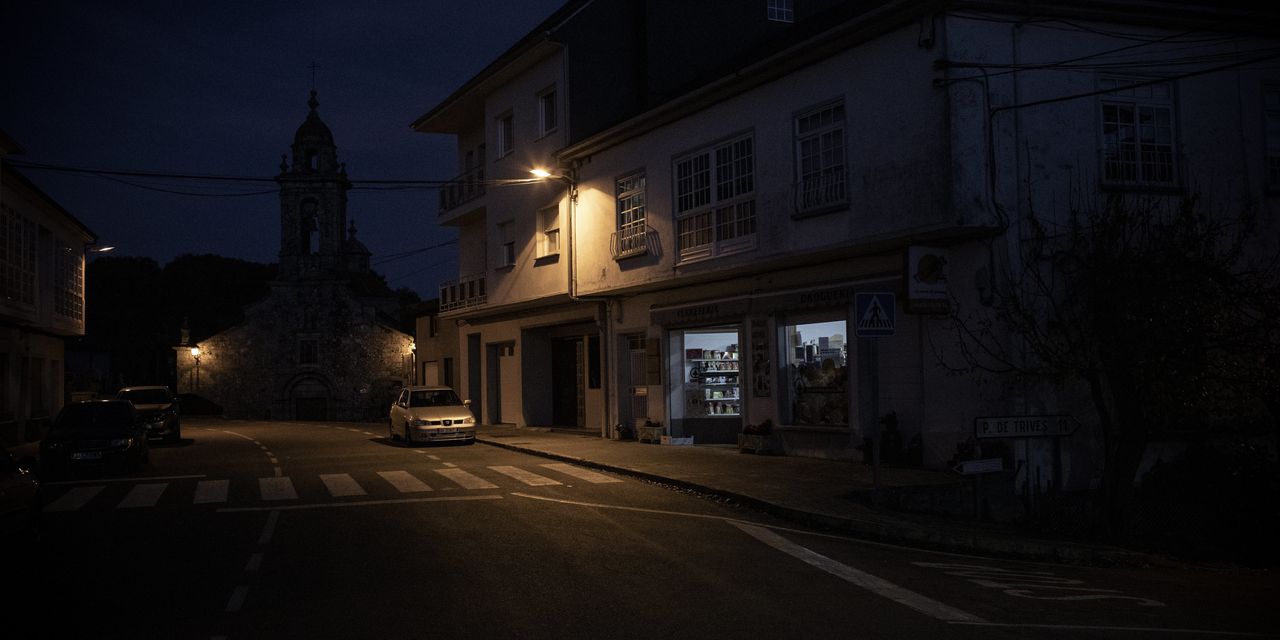