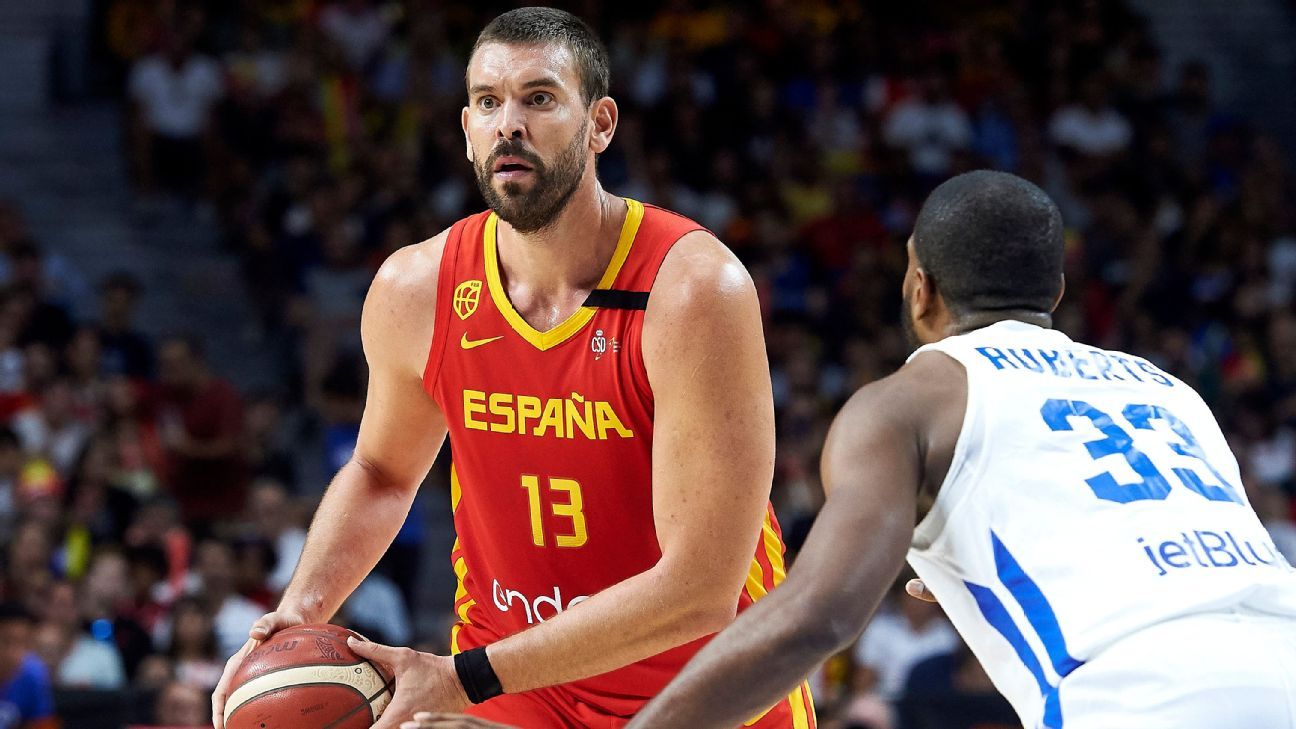 MADRID — Former NBA player Marc Gasol will play for Girona, the club he founded in the second division of Spanish basketball, he announced Thursday.

The 36-year-old Gasol said he will play until the end of the season before deciding whether to retire.

Gasol is the owner and president of Girona, which he founded in 2014.

Gasol played last season with the Los Angeles Lakers after spending most of his NBA career with the Memphis Grizzlies.

He played in his last Olympics with Spain at the Tokyo Games.

His brother, Pau Gasol, last month retired from basketball after a successful career both in the NBA and with Spain.