Camp Lejeune (US), Oct 14 (AP) A former Marine battalion commander who was relieved of his duties after making comments that criticised the US withdrawal from Afghanistan pleaded guilty Thursday in a special court-martial, his attorney said. Tim Parlatore, an attorney representing Lt. Col. Stuart Scheller, confirmed in a text message to The Associated Press that his client pleaded guilty during the court-martial at Camp Lejeune. Scheller was facing multiple charges, including conduct unbecoming an officer and a gentleman, and failure to obey order or regulation, according to Parlatore. A sentencing hearing was scheduled to follow the morning proceedings, Parlatore said. In an Aug 26 video, Scheller demanded accountability from military leaders regarding the withdrawal from Afghanistan after 13 US troops were killed in Kabul. Scheller followed that comment with a series of social media posts, including an Aug 29 video in which he resigned his commission and said follow me and we will bring down the whole system. Scheller continued to speak out, and on Sept 27, he was placed in pretrial confinement at Camp Lejeune, The Daily News of Jacksonville reported. (AP) . 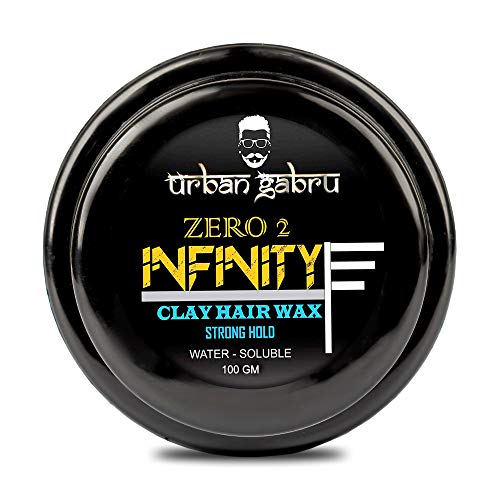 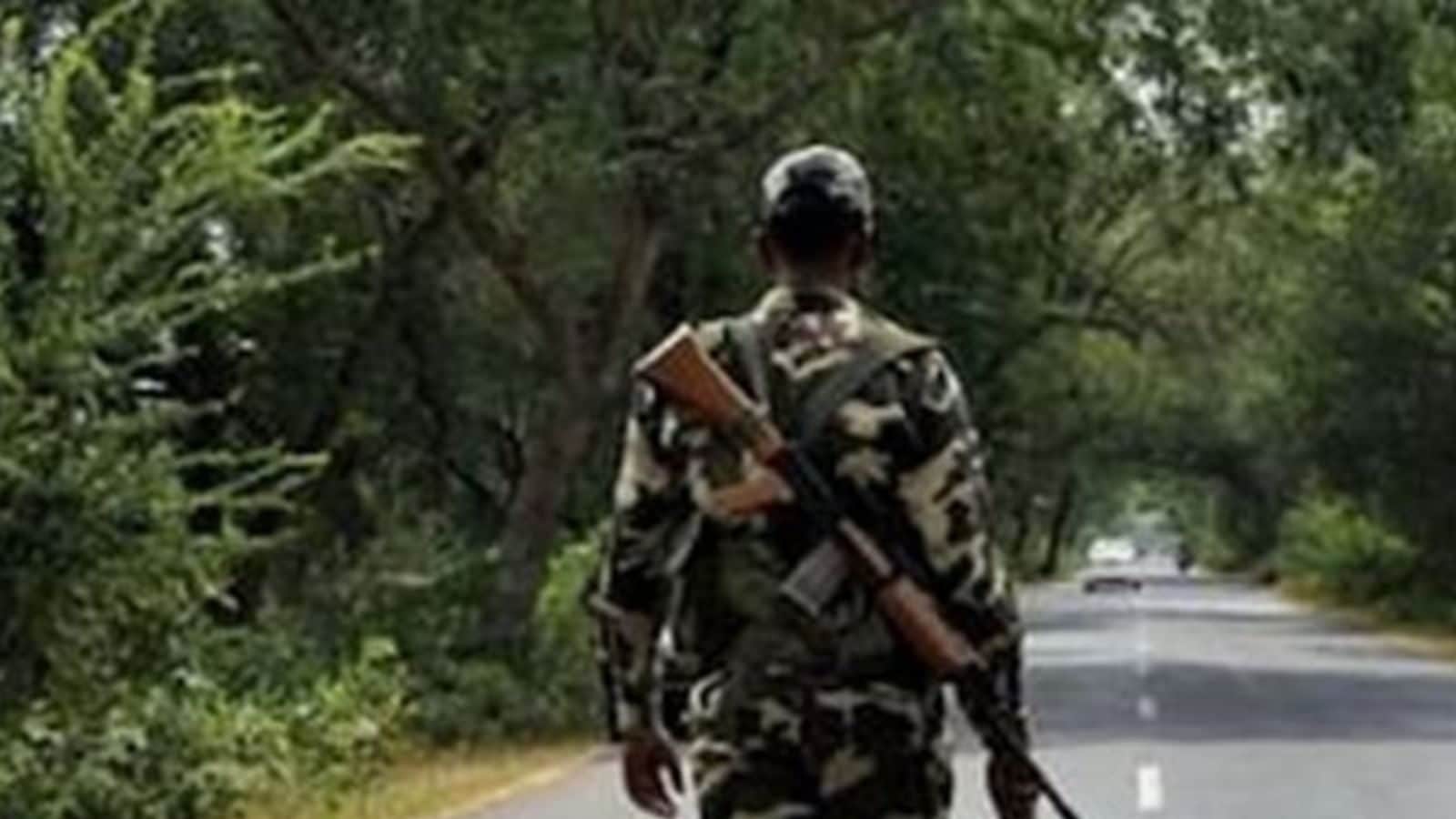 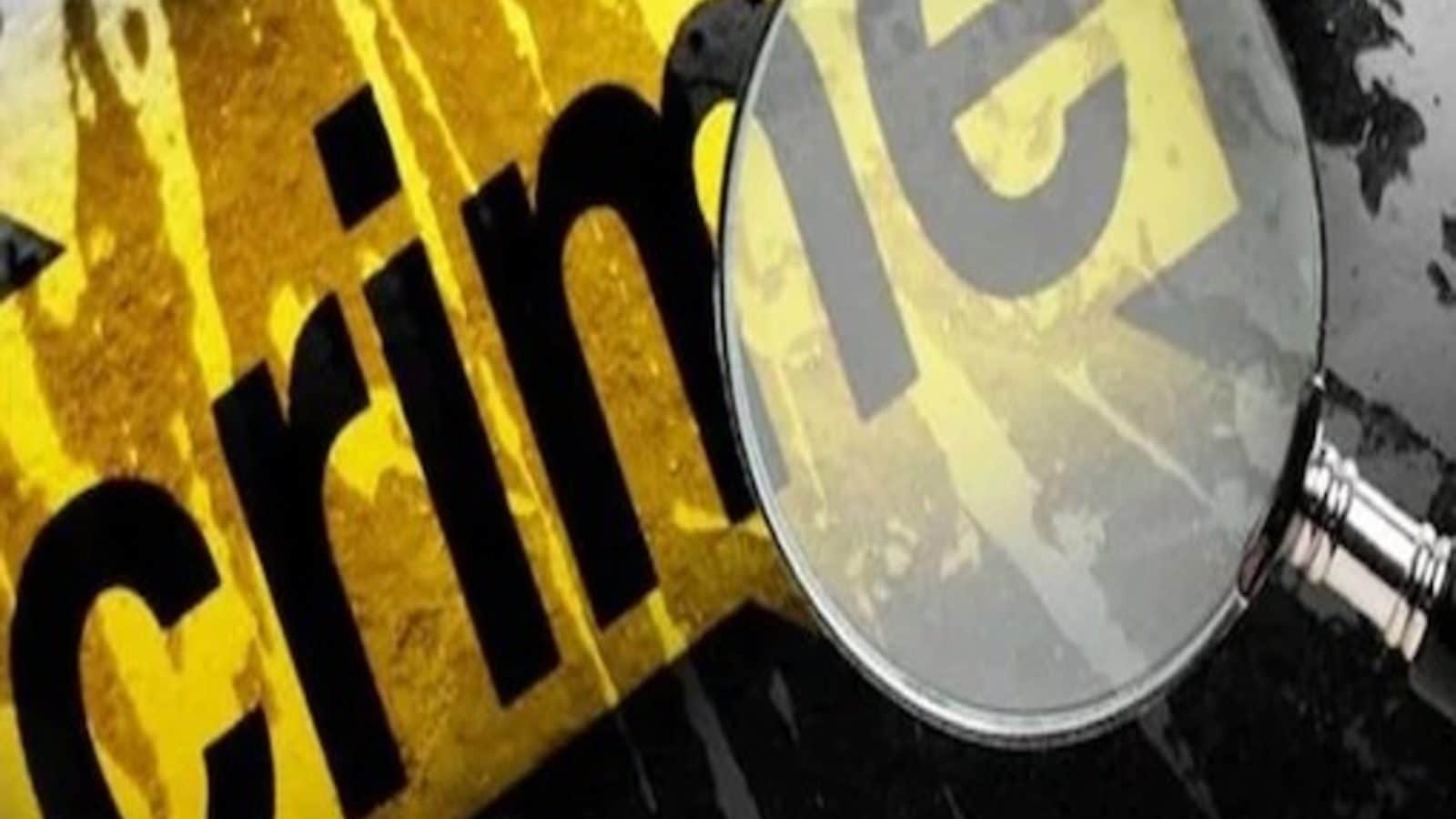