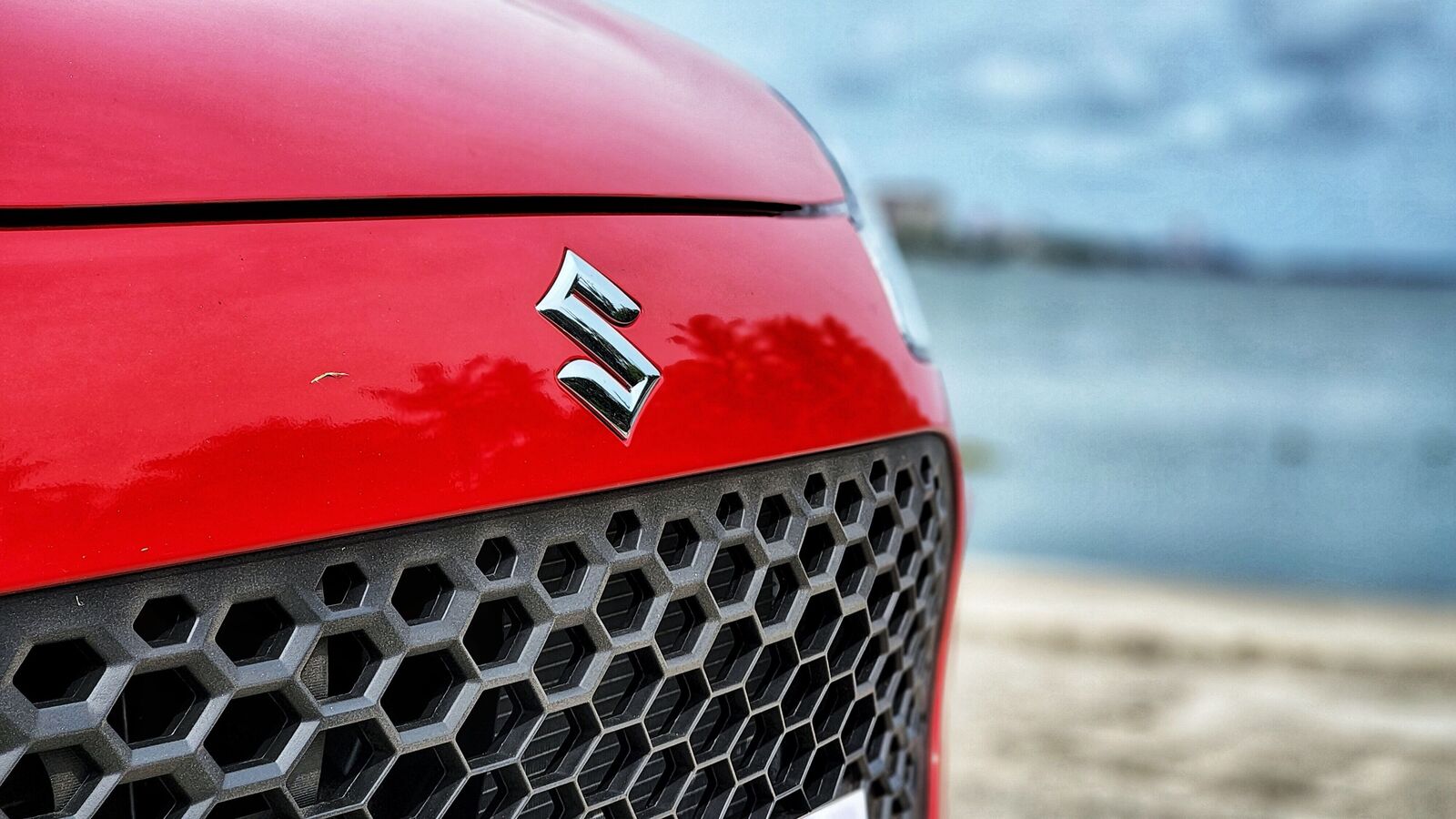 As Maruti Suzuki plans to expand its lineup by emphasising more on the SUV segment, a secure supply chain is key to ensure timely delivery of its cars.

As the auto industry is gradually emerging out of the ongoing supply chain crisis that hampered production since Covid-19 hit worldwide, Maruti Suzuki is aiming to secure its own network of auto parts suppliers. India’s largest carmaker has announced that it is open to tie-up with new auto parts manufacturers in future to ensure its supply chain is not hampered. With more than 40 per cent share in the Indian auto industry, Maruti Suzuki also has to live with the long waiting period issues due to shortage of parts.

RC Bhargava, Chairman of Maruti Suzuki India Limited, told news agency Reuters that a secure supply chain has been key to the carmaker’s growth and success in the past 40 years. However, Maruti Suzuki now plans to disrupt the SUV segments with new offerings and also benefit from the growth in demand for tech-heavy cars and push for cleaner vehicles like EVs or hybrids. The carmaker is now looking to ensure that suppliers for newer technology are also on board.

“If required somewhere, we will get into a joint venture,” said Bhargava, “We have done it in the past. Maruti built a very strong supply chain because we partnered vendors and have been working with them.”

Bhargava said Maruti is planning its product strategy to address the gap. “There are two markets in India now,” he said, referring to the small car market and one with “fancy gadgets” and SUVs. “We’ll cater to both markets. I want that Maruti continues this leadership position,” he added.

According to Bhargava, the ongoing financial year will see record sales as the semiconductor issue wanes out after supplies are normalised. “I’m not talking about Maruti alone, I’m talking about the car industry,” he said.

As part of its strategy to be a disruptor in the SUV segment, Maruti Suzuki will launch the Grand Vitara SUV next month. It aims to challenge the dominance of the Korean carmakers like Hyundai Motor and Kia who offer Creta and Seltos – the two best-selling SUVs in the compact genre. The drop in small car sales compared to SUVs in all shapes and sizes has caused Maruti’s overall market share to shrink to 43 per cent from more than 50 per cent before Covid-19.