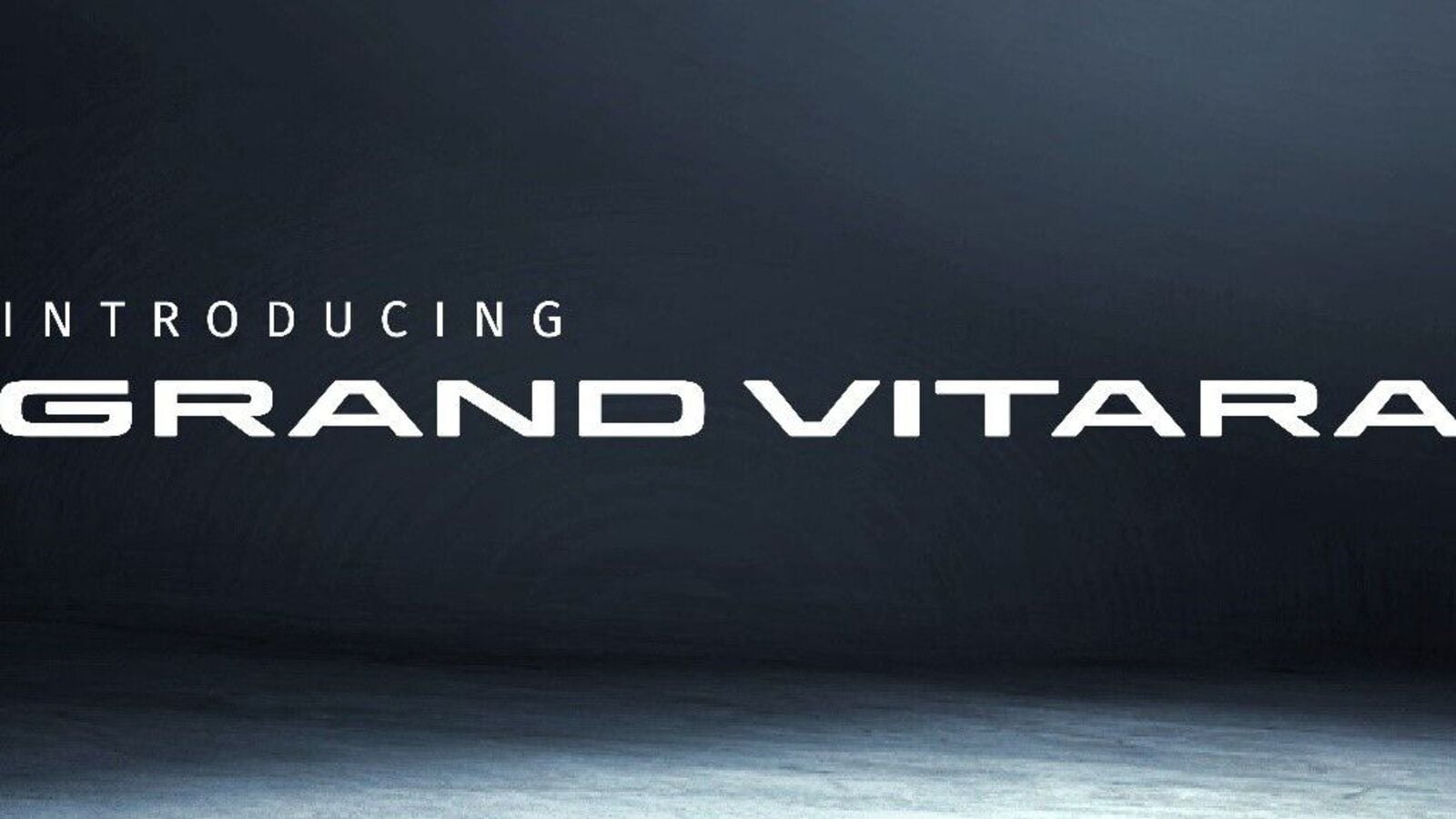 Maruti Suzuki Grand Vitara is the first mid-size SUV from the company and will boast of mild-hybrid technology.

Maruti Suzuki on Monday confirmed that its upcoming mid-size SUV, rival to the likes of Hyundai Creta and Kia Seltos, will be called Grand Vitara. Bookings for Maruti Suzuki Grand Vitara has been opened and the vehicle would be unveiled come July 20 as the company’s much-awaited entry into the segment.

Bookings for Maruti Suzuki Grand Vitara has been opened for an amount of ₹11,000 and the model would be sold under Nexa retail chain. Those looking to book a unit can visit a Nexa dealership or do so through official Nexa online channel.

Maruti Suzuki has thus far only had two SUVs in the form of the recently updated Brezza and the S-Cross, failing to have any mark in the lucrative mid-size SUV space. But with a consistently expanding preference for SUVs of all shapes and sizes, Maruti now wants to have a major say in SUV segments where it has no presence. The Grand Vitara, as such, looks at not just helping Maruti gain a foothold but take the challenge to the existing powerhouses.

The choice for the name of the production model is interesting because Maruti Suzuki had recently dropped ‘Vitara’ from the name of the updated Brezza. Speculation thus far was that the new mid-size SUV would be called Vitara.

Maruti is betting big on the Grand Vitara which would be manufactured at the Toyota Kirloskar Motor plant in Karnataka. Both Suzuki and Toyota have combined forces to develop the new mid-size SUV which would be sold as two separate models under each of the two brands in India. Toyota Kirloskar Motor unveiled the Urban Cruiser Hyryder on July 1 and this would be the first strong hybrid vehicle in its segment. Maruti too is equipping the upcoming Grand Vitara with mild hybrid technology which would make it a unique proposition among rivals.

Going by the updates on existing models, Maruti Suzuki is more than likely to pack a mile-long list of features inside the Grand Vitara, a crucial factor if the fight has to be taken to the Koreans. Under the hood, there could be the 1.5-litre petrol unit which would be combined with an electric motor for a combined – and expected – power output of around 105 bhp. Transmission choices could include a five-speed manual and a six-speed AT unit.