Maruti Suzuki expects the cost of diesel cars to go up significantly because of the stricter emission norms that will come into effect in 2023. 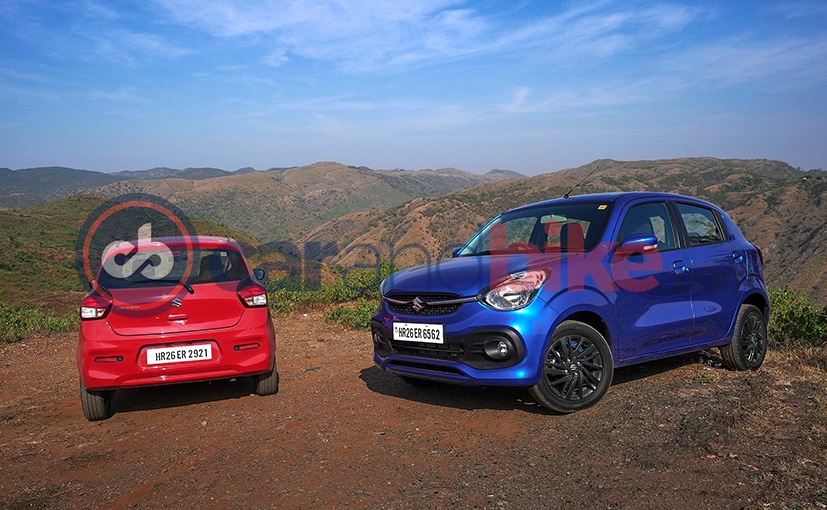 Maruti Suzuki India recently launched the new generation of the Celerio in India and the company brought it in with a petrol engine. Maruti Suzuki shifted its focus to petrol-only models since 2020. The company’s portfolio now does not have a single diesel powered car and future models too will take this path. Speaking to PTI, Chief Technical Officer C V Raman said, “We are not going to be in the diesel space. We had indicated earlier that we will study it and if there is customer demand we can make a comeback. But going forward, we will not be participating in the diesel space”

There’s a strong reason for the company not going the diesel way. Maruti Suzuki expects the cost of diesel cars to go up significantly because of the stricter emission norms that will come into effect in 2023. Raman too cited this reason in the interview saying, “In 2023 the new phase of emission norms will come which is likely to drive up the cost. So we believe that diesel percentages may further come down. We do not know about the competition but as MSI we do not have any intention to participate in the diesel space,” 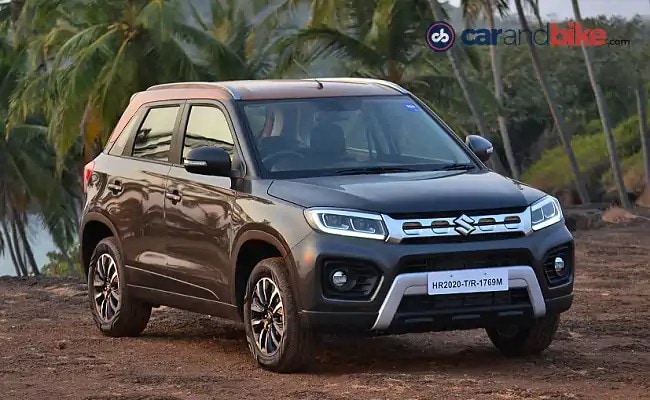 Many carmakers in the country have taken the petrol only route. The small displacement diesels have disappeared as most of the companies say that it proves to be an expensive exercise. This is why the company had introduced the smart hybrid technology in its cars and also giving more emphasis to introducing CNG in most of its cars.

Currently, 7 out of the 15 cars in the company’s portfolio, come equipped with CNG and the number will increase in the future.