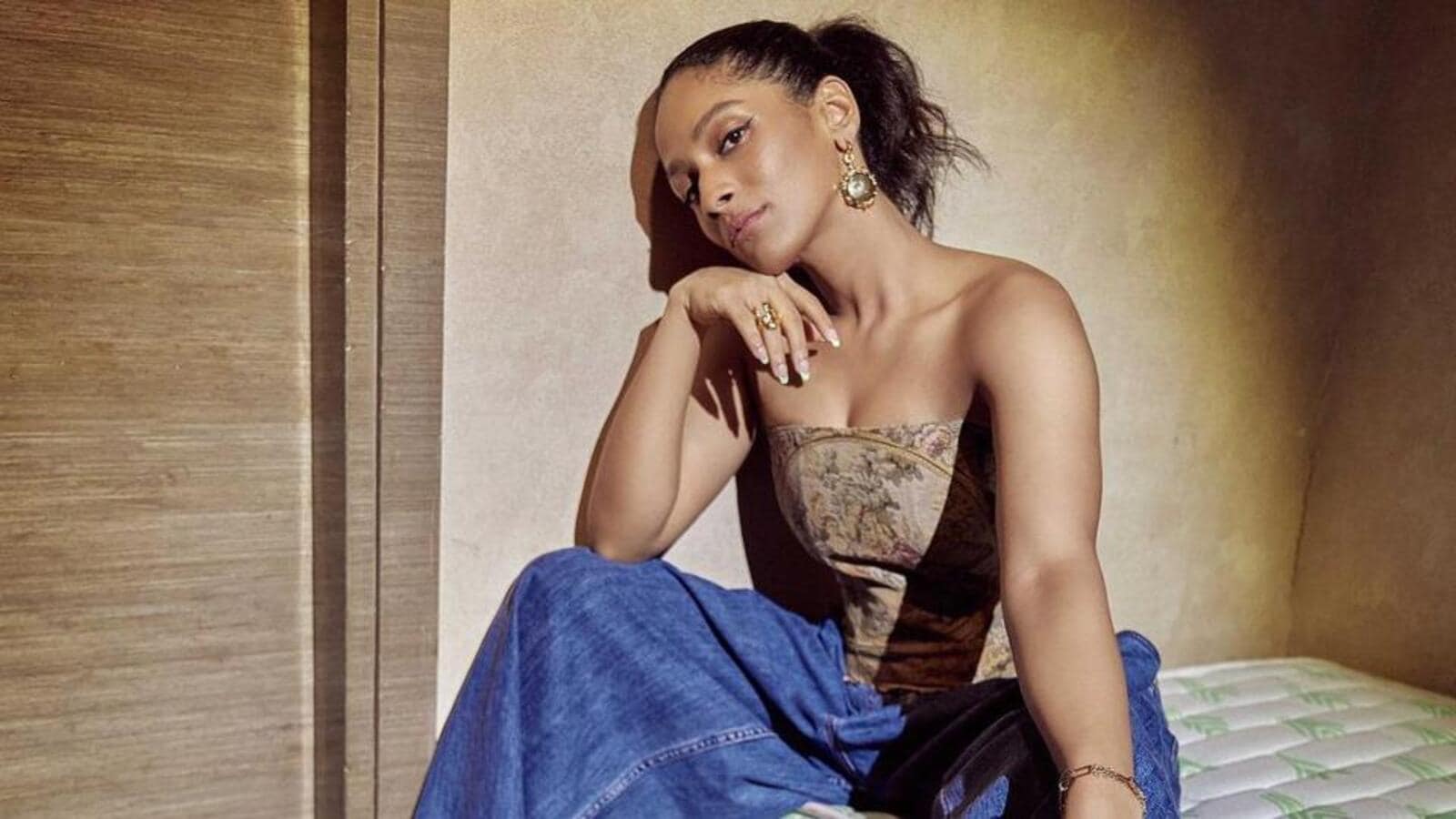 Fashion designer Masaba Gupta, who made her acting debut in 2020 with the series, Masaba Masaba, wants her acting career to be a real deal, instead of being a vanity affair. That’s because she is not trying to fit in any box.

“My acting journey till now has been overwhelming because it has happened in a very unnatural way. When a lot of people make their debut, there’s a lot of fanfare around, they spend a lot of time taking care of their body, learning dance or training,” says Masaba, whose debut project was inspired by her own life, and she followed it up with another web project, Modern Love: Mumbai.

For the designer-actor, it was an organic process, as she confesses, she thought the role of Modern Love: Mumbai will go to “some known actor”.

Stating that she entered the industry at the right time, Masaba explains, “It’s such an interesting time because people who are not considered typical actors are getting a lot of work… Where somebody like me will be appreciated (for being who I am), and not just tolerate for the sake of it. To get work for the fact that people think you can act and fit the role, is a rare case in the industry. So it’s a great thing for me.”

Daughter of veteran actor Neena Gupta, Masaba is now busy finding her voice as an artiste. “I have seen that when people are on set they keep looking for ways to validate their presence as an actor on a set. But I am just being myself,” asserts the 33-year-old, adding, “I am not taking any extra measures to make my skin look anything different from what it is. I am not taking any extra steps to make my body look smaller than what it is. I’m not trying to fit in any box. I am trying to do justice to the roles I get.”

Here, Masaba also reveals that she is not trying to fit a template. “I am not trying to fit people’s idea of what I should be like if I’m an actor. And that’s my voice as an actor and from where I come from. I run a business so I don’t have the time to think of all the things, and the vanity that comes with the industry. I go back to my work very quickly,” she concludes.