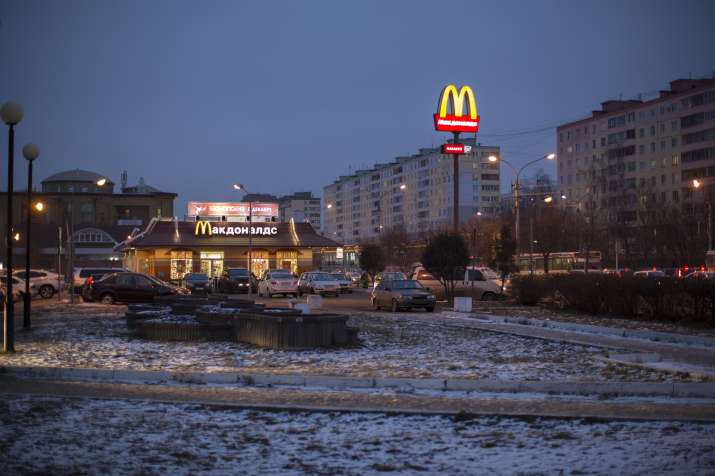 McDonald’s, a global food chain that halted its Russia operations as a result of its invasion bid on Ukraine has said that it has found a buyer for its restaurants in Russia adding locations will reopen under a new name, AP reported on Thursday.

One of the most popular burger chain McDonald’s said it has started the process of selling its Russian business, which includes 850 restaurants that employ 62,000 people.

The fast-food giant pointed to the humanitarian crisis caused by the war, saying holding on to its business in Russia “is no longer tenable, nor is it consistent with McDonald’s values.”

The Chicago-based company had temporarily closed its stores in Russia but was still paying employees.