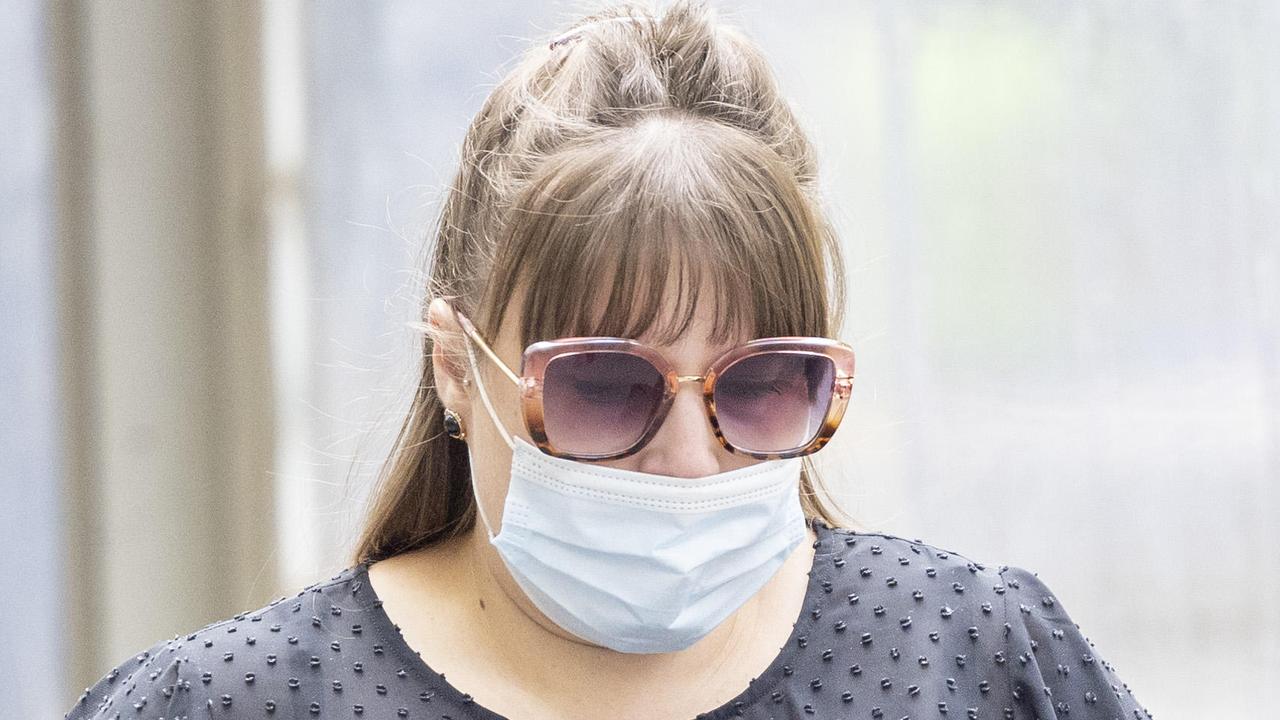 The shocking reason a Melbourne mother left her baby inside a sweltering car for more than five hours has been aired in court.

An “appalling” mum played pokies for five hours while her 14-month-old son sweltered in a car as temperatures soared outside.

Kaija Millar was jailed for at a maximum of three years in the County Court of Victoria on Thursday after pleading guilty to negligently causing serious injury to her son in January 2020.

She must serve at least 12 months before being eligible for parole.

The 34-year-old woman drove to The Brook Pub in Point Cook, in Melbourne’s west, about 9.50am and left her son in the car.

While he was left in the car with no air-conditioning and the windows rolled up Millar played the pokies and bingo.

It wasn’t until just before 3pm the first-time mother went to check on her son. By then temperatures had already peaked at 37.5C.

She found her son having fits with wide open eyes and his skin had changed colour.

The woman ran back into the pub screaming for help.

She begged witnesses not to tell her husband as paramedics rushed to the scene.

But she would tell paramedics and officers lies about what she did and how her son was injured.

The woman blamed the injuries on bushfire smoke and also said she checked up on him while at the venue.

During the sentence hearing, Judge Felicity Hampel said the shocking event was not a tragic accident or something unforeseen.

“Your son suffered these injuries because you left him unattended and uncared for in that hot, windows-closed, locked car in an open air car park on a scorching day while you were inside for five hours.”

The behaviour was “appalling” and her actions left her only child with devastating consequences, the judge said.

Her son has been left seriously disabled and is now blind, struggles to speak and has cerebral palsy.