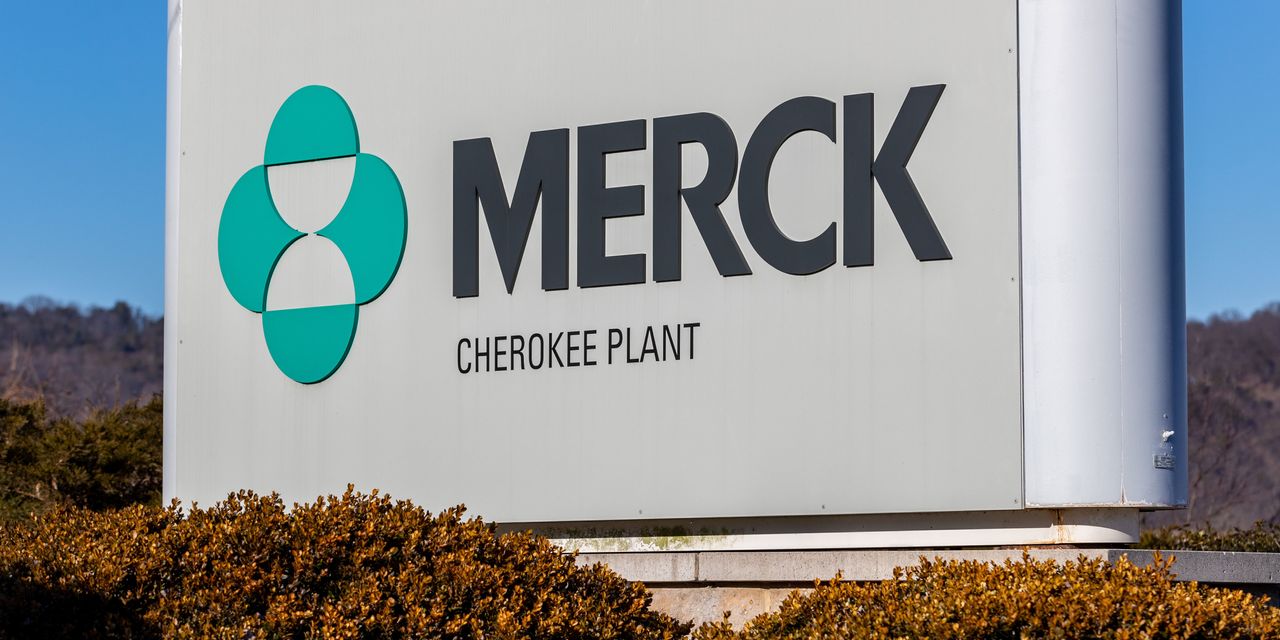 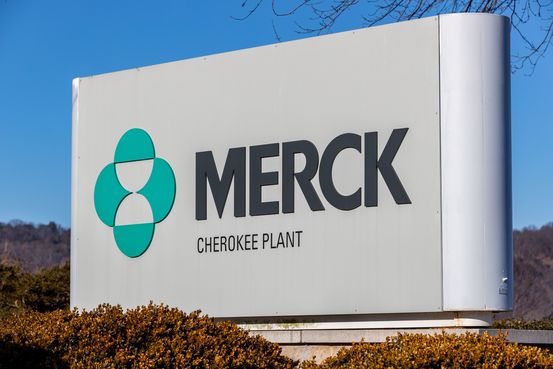 Merck & Co. is eyeing a purchase of biotech Seagen Inc., according to people familiar with the matter, a move that would beef up the pharmaceutical giant’s cancer-drug portfolio.

Talks have been under way for a while, and a deal isn’t imminent, the people said, cautioning that pulling one off could be tricky given the heightened risk of a regulatory challenge. It is possible the companies could end up striking a marketing agreement instead, some of the people said.