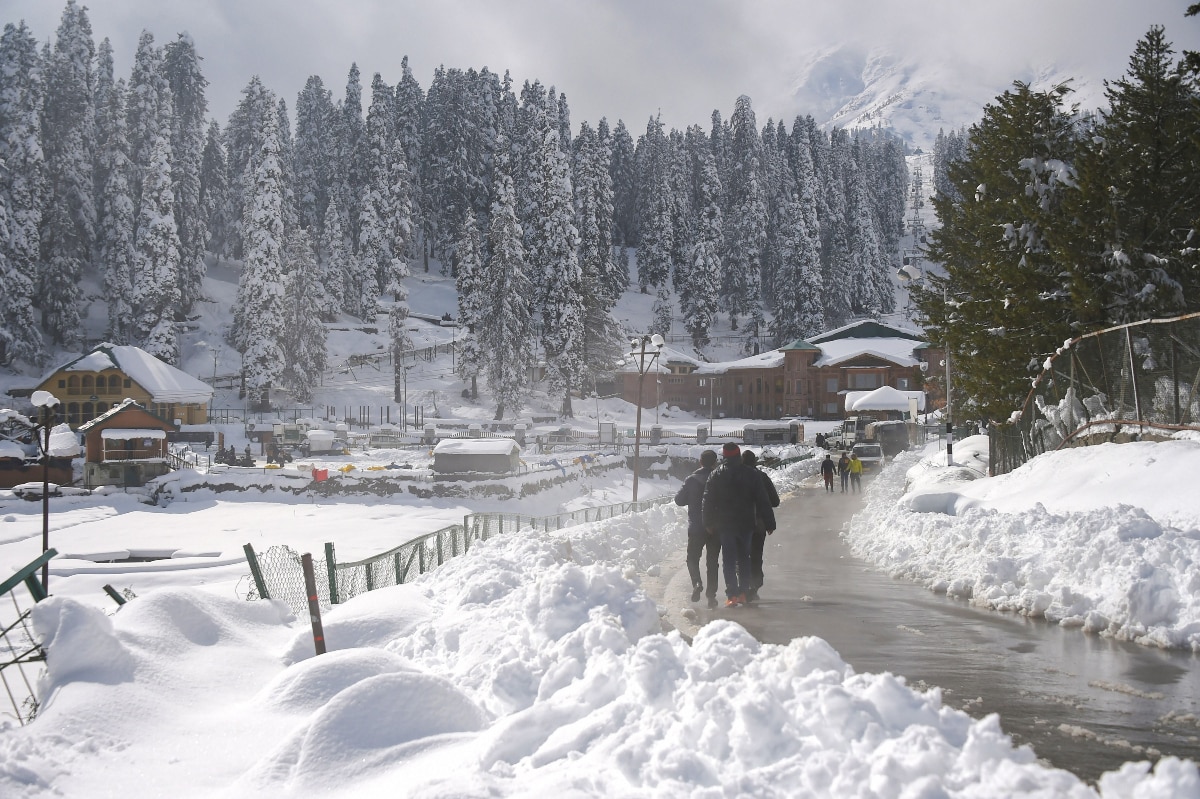 The mercury dipped in most parts of north India on Wednesday a day after snowfall was recorded at a few high-altitude areas of Himachal Pradesh and Jammu and Kashmir, while moderate to dense fog was observed in parts of eastern Uttar Pradesh affecting normal life. The national capital recorded a minimum temperature of 10.6 degrees Celsius, with the meteorological department predicting that it would drop by a notch by Saturday as cold winds have started blowing from the hilly regions.

The maximum temperature of the city settled at 25.4 degrees Celsius. The minimum temperature in Delhi this month, barring on November 16, has remained 2-3 degrees below normal in the absence of a cloud cover, according to IMD officials.

The city’s air quality deteriorated marginally and was recorded in the “poor” category on Wednesday as a change in the wind direction increased the share of stubble burning in the city’s pollution slightly. Delhi’s air quality index (AQI) was recorded in the “moderate” category in the morning. However, pollution levels increased by a bit as the day progressed. The 24-hour average AQI stood at 211. It was 171 on Tuesday.

Moderate to dense fog was observed at isolated places in Himachal Pradesh and eastern Uttar Pradesh affecting daily life. In Jammu and Kashmir, the ski-resort of Gulmarg recorded the lowest minimum temperature of minus 6 degrees Celsius, four notches below the normal, while Jammu and Srinagar recorded their minimum temperatures at 9.5 degrees Celsius and 0.8 degrees Celsius respectively. The weather department has predicted rain and snowfall in isolated parts of the Union territory on Thursday. In the southern parts of India, heavy rainfall occurred at isolated places in Tamil Nadu, Puducherry, Karaikal, Kerala and Mahe.

“Under the influence of western disturbance, light to moderate isolated to scattered rain and snow is likely over the western Himalayan region, while Dry weather likely over the remaining parts of the country,” the India Meteorological Department has said in its forecast for next week.