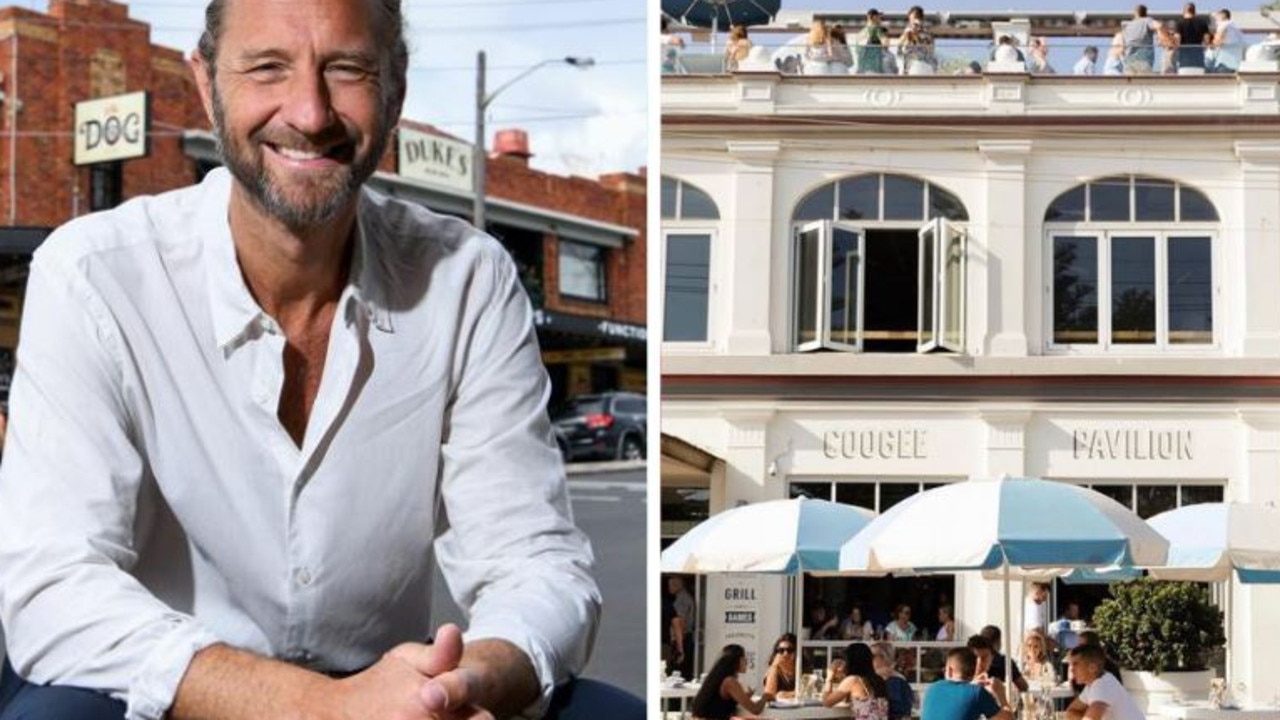 Playboy pub king Justin Hemmes has built a hospitality empire – but he could be forced to pay out tens of millions to staff within weeks.

The 49-year-old is the head of the Merivale Group which owns around 70 pubs, hotels, restaurants and other venues in the Sydney area.

They include some of the city’s most iconic venues, such as Establishment, Coogee Pavilion, Totti’s, ivy and Mr Wong.

In 2018, the father-of-two made his debut on the Financial Review Rich List with an estimated net worth of $A951 million, with that figure soaring to $1.2 billion in 2021, making him the nation’s 97th richest person.

But Hemmes’ incredible rise hit a major snag on Christmas Eve, 2019, when Adero Law filed a proceeding in the Federal Court against M.R.V.L. Investments – widely known as Merivale – alleging the firm had underpaid their employees.

Group members allege they were paid for 38 hours per week, but were actually required to work at least 50 hour weeks, and without any overtime payments.

Adero Law describes the action as a “David v Goliath battle in the truest sense”, and claims the company has failed to pay the minimum Award entitlements under the Fair Work Act 2009 and the relevant modern Award.

It means CEO Justin Hemmes could be forced to pay up within weeks, with Adero Law principal Rory Markham revealing he was confident the matter could be resolved before going to trial.

While he was unable to discuss details of the matter, with both parties commencing mediation, Mr Makham told the Daily Mail there was a “strong prospect” it would be settled before a June 3 deadline.

That could mean the money is paid out without the matter having to go before the courts.

“Because of mediation privileges, I am not at liberty to say exactly what has been relayed to me by Mr Hemmes’ lawyers. But what I can say is that mediation is likely to achieve a resolution,” Mr Markham told the publication.

It comes after Hemmes previously insisted he would not settle out of court.

Group members allege they were paid for 38 hours a week of work but expected to put in significant overtime with no extra pay, and that Merivale’s employment agreement was invalid.

Merivale has previously denied there was any basic for the class action.

But last year, news.com.au reported that Merivale’s own time and attendance system, in use across its venues, allegedly recorded the sheer extent of underpayments.

In late 2016, the company rolled out new software called Kronos, which is an automatic employee time-tracking program that works as a time card, at its 70 venues spanning pubs, clubs and restaurants.

It allows staff to “thumb on” via an electronic thumbprint scanner at the start of a shift and “thumb off” when they leave, with their shift details recorded.

The end result is a detailed overview of every employee’s hours, broken down further by ordinary pay, overtime, days in lieu taken and so on.

One category in the system is “hours not paid”.

Hemmes’ parents, Merivale and John Hemmes, originally made their name in the Australian fashion industry, but it is their son who is credited with turning the family industry into the billion-dollar juggernaut it is today.

Over the years, Justin Hemmes has earned a reputation as somewhat of a playboy, rubbing shoulders with celebrities, snapping up luxury properties and toys like yachts and fast cars.

He was so infamous that in 2011, CNN described Hemmes as “Sydney’s ultimate playboy” and a “hedonistic bar tycoon”, although he settled down after welcoming two daughters with partner Kate Fowler.

The couple split in 2018, and Hemmes is currently dating 26-year-old model Madeline Holtznagel.